Where does Hungary loss rank in England's most worst defeats ever?

England suffered their worst home loss since 1928 in the 4-0 drubbing by Hungary… so, where does the Molineux shambles rank in the Three Lions’ 10 most embarrassing defeats of ALL-TIME?

England suffered another major setback in their Nations League group and preparation for the World Cup with an embarrassing 4-0 defeat by Hungary on Tuesday.

Two goals from Rolland Sallai and further strikes from Zsolt Nagy and Daniel Gazdag at Molineux on Tuesday evening saw England lose a home match by four or more goals for the first time since March 1928.

Gareth Southgate’s side now sit rock bottom of Group A3 in the Nations League, but it is just the latest in a string of chastening days for England in their long, illustrious history.

Here, Sportsmail looks at where England’s latest loss ranks in their 10 most embarrassing defeats. 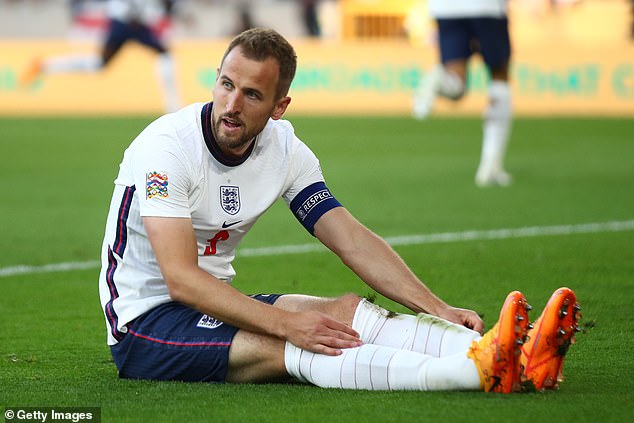 England still qualified for the 1982 World Cup in Spain, meaning the first defeat in this list – a reverse in Oslo – was not the same level of disaster as some later on.

But the 2-1 loss to Norway – who finished bottom of the qualifying group – is better remembered for Bjorge Lillelien’s superb commentary of listing high-profile names from British history at the full-time whistle.

Bryan Robson had given Ron Greenwood’s side the lead before Tom Lund and Hallvar Thoresen turned the game in favour of the hosts. 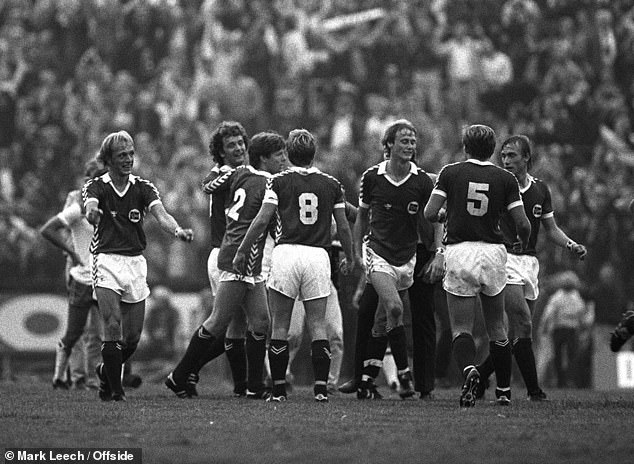 England headed into the match having not lost to lowly Northern Ireland since 1972.

But that run ended on this night, with England suffering their only defeat in qualifying for the 2006 World Cup.

David Healy was the hero at Windsor Park, scoring the only goal in the 73rd minute as Sven Goran Eriksson’s men went down with a whimper. 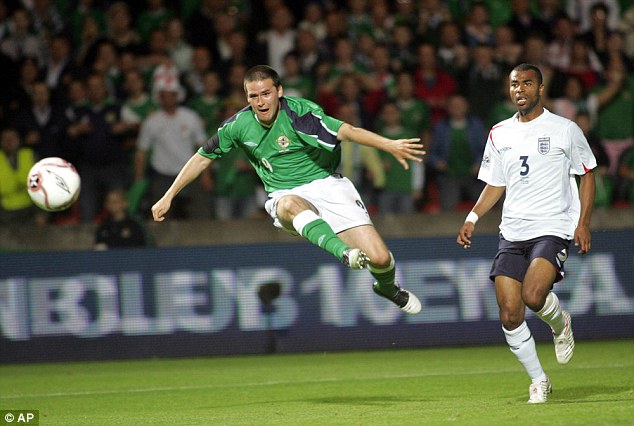 England had already blown their chances at Euro 1988 by the time they met the Soviet Union, with defeats by Holland and one other side (to be revealed later) having already confirmed their elimination.

But they could not even salvage some pride before flying home in their final group game in Frankfurt. 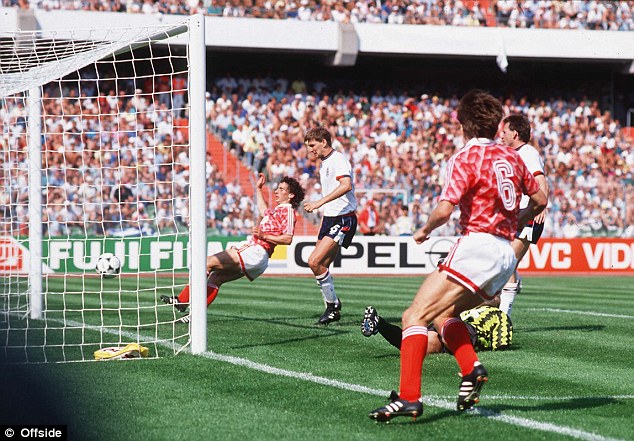 Ray Houghton’s early strike gave the Republic of Ireland victory in their first-ever tournament match as England’s campaign got off to the worst possible start. 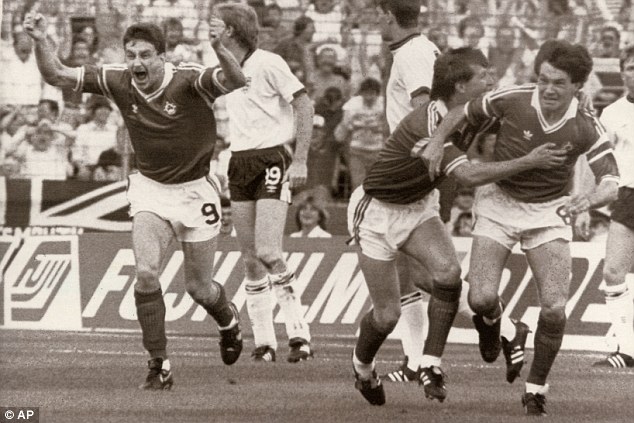 England needed a win – or at least a high-scoring draw – to make it through to the knockout stages, but they found themselves on the end of a defeat as the hosts made the semi-finals.

David Platt struck early for the Three Lions but Sweden’s tactical changes and the substitution that saw Tommy Ekstrom come on for Anders Limpar left England bewildered in the second half.

Soon enough, goals from Jan Eriksson and Tomas Brolin had turned the game on its head before Graham Taylor made the surprising decision to take off captain Gary Lineker.

At the end of a long, arduous season, England’s exhausted players followed up defeat in Hungary with another defeat against them on home soil.

Southgate’s men were punished in a wasteful first half – not the first in their Nations League campaign –  when Sallai gave the visitors the lead in the West Midlands.

More poor defensive work gave Sallai a second with just 20 minutes remaining, and Nagy and Gazdag’s strikes were split by raw power and elegance but piled pressure on Southgate ahead of the World Cup in Qatar. 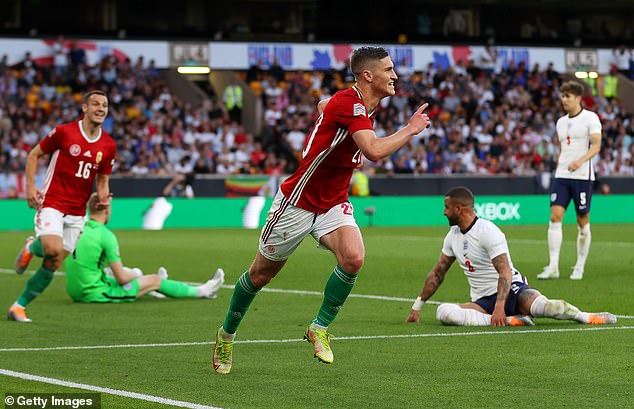 A damp night in north London brought the curtain down on Steve McClaren’s ill-fated reign as England coach as Croatia’s victory saw the Three Lions miss out on Euro 2008.

Defeats in Croatia and Russia, as well as a damaging goalless draw at home to Macedonia, meant McClaren’s men were at risk of not qualifying for the event in Austria and Switzerland.

And so it came to pass as Scott Carson fumbled Niko Kranjcar’s effort and Ivica Olic made it 2-0 inside 15 minutes. McClaren, now famously watching from underneath an umbrella on the touchline, saw his side rally as Frank Lampard and Peter Crouch scored – only for Mladen Petric to claim a winner for Slaven Bilic’s Croatia. 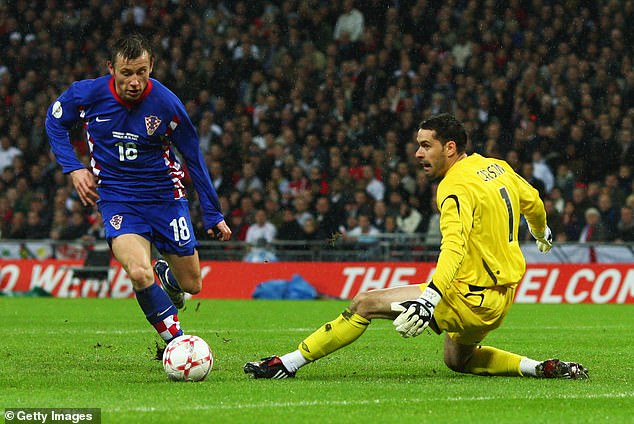 England were comprehensively beaten by Germany in Bloemfontein, although Frank Lampard had a perfectly good goal disallowed when the officials failed to spot the ball had crossed the line.

Sloppy defending from the Three Lions allowed Miroslav Klose to poke Germany ahead and Lukas Podolski to finish below David Seaman.

England appeared to rally with Matthew Upson’s header before the controversial decision to disallow Lampard’s effort.

But a second-half double from Thomas Muller and a masterclass from Mesut Ozil sent the superior Germans through to the quarter-finals as Fabio Capello’s men faced up to another early exit. 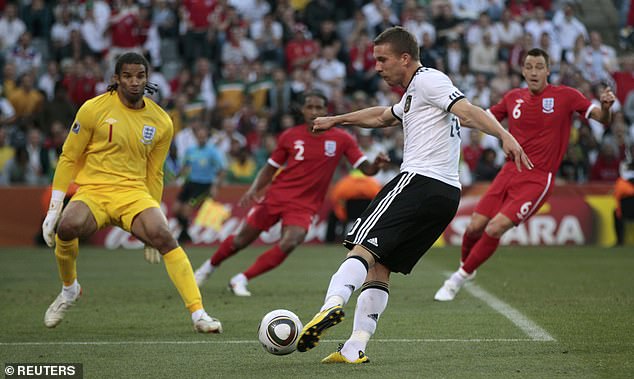 Could easily have topped the list given the occasion, with Roy Hodgson and his players beaten by a nation with a population of 323,000 in Nice.

Iceland’s deserved victory capped off a miserable tournament for Hodgson and his underachieving squad, who just never got going.

Wayne Rooney’s early penalty seemed to have England on course for a quarter-final against hosts France, but they had no answer after goals from Ragnar Sigurdsson and Kolbeinn Sigthorsson. 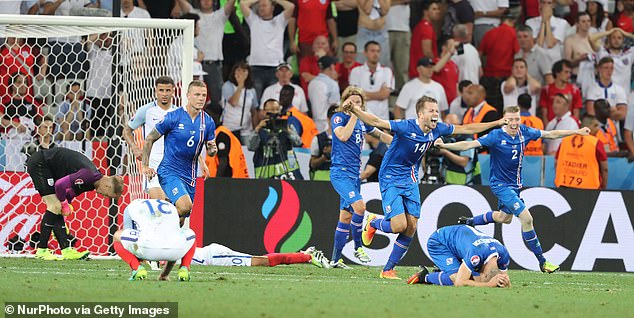 But Walter Winterbottom’s side were shocked in Belo Horizonte as, despite dominating possession and hitting a post, they were beaten by Joe Gaetjens’ effort, with the USA’s team of amateurs, postmen and funeral directors pulling off the biggest upset in the history of the sport at the time. 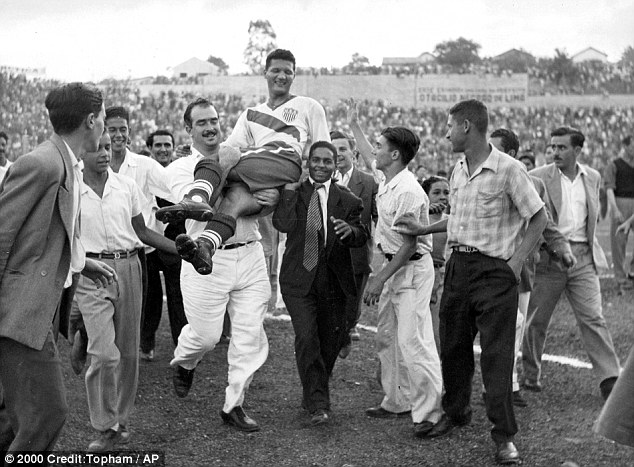