Tottenham boss Jose Mourinho has spoken of his love of the FA Cup ahead of their trip to eighth-tier Marine. Mourinho’s Chelsea side suffered a shock defeat against Bradford back in 2015 as the League One side came from 2-0 down to win 4-2 at Stamford Bridge.

The Portuguese, however, shared in the team’s celebrations by posing for pictures in the away dressing room.

“The FA Cup is absolutely beautiful,” said the Spurs boss.

“I had a big defeat at home and luckily it was in a season where we were champions.

“So because we were champions we could forget the fact that we lost an FA Cup tie at home. But even that day I managed to be happy for them.

“At the end of the game I was with the feeling about, ‘How is this possible?’ but I remember that I went to their dressing room and I wanted to live myself that crazy happiness. 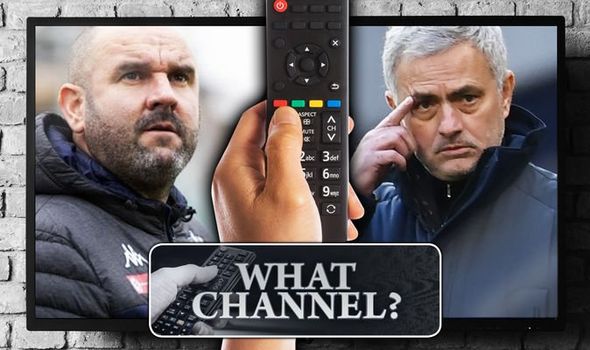 “And I went to that dressing room and I asked the coach to go inside and I was speaking to the guys in the end and I took pictures with the guys.

“Ten minutes after being knocked out of the FA Cup instead of me crying in my office I was laughing and enjoying with their guys in the dressing room.”

Mourinho has promised to respect the Merseyside outfit by fielding a strong team for the FA Cup tie, but Marine manager Neil Young is hoping “phenomenal” Harry Kane is rested.

“We know the size of the task but we’ve got to be as prepared as we possibly can. There’s been a lot of analysis done and lot of preparation,” said Young. 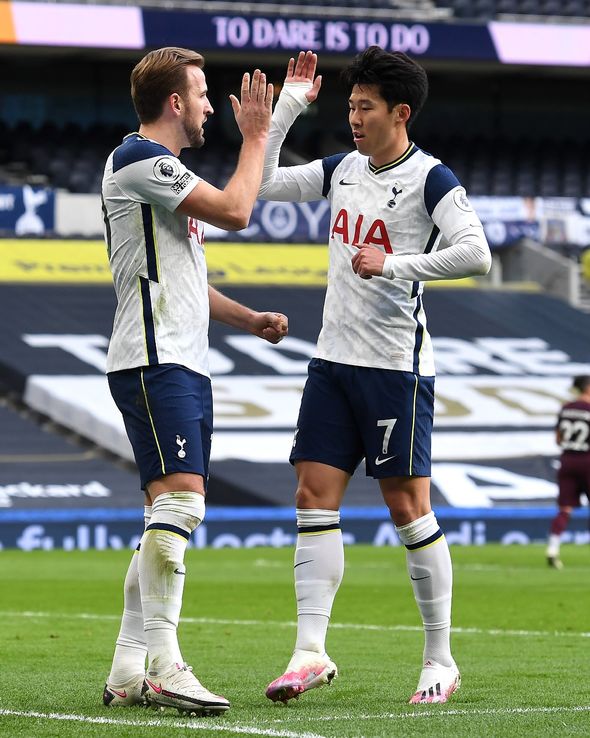 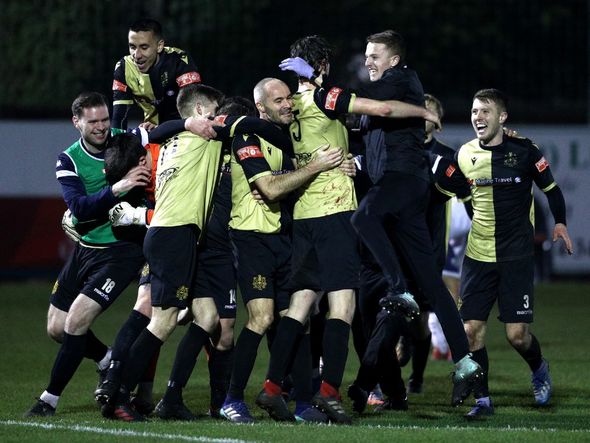 “The only way we’ll be able to stop Harry Kane is if he doesn’t get on the bus up here!

“When you’re analysing a football team, you look at games totally differently and I honestly hadn’t realised until doing this analysis what he brings to the party. It’s quite phenomenal. I’ve got a real appreciation now of what he brings to Tottenham. Ability-wise, he’s unbelievably good.”

What time does Marine vs Tottenham kick-off?

The FA Cup clash gets underway at 5pm GMT on Sunday, January 10.

DON’T MISS…
FA Cup draw: When are the draws for the fourth and fifth rounds? [DETAILS]
FA Cup extra-time rules: Is there extra-time in the FA Cup? [EXPLAINER]
FA Cup live stream: How to watch FA Cup third round fixtures for free [INFO] 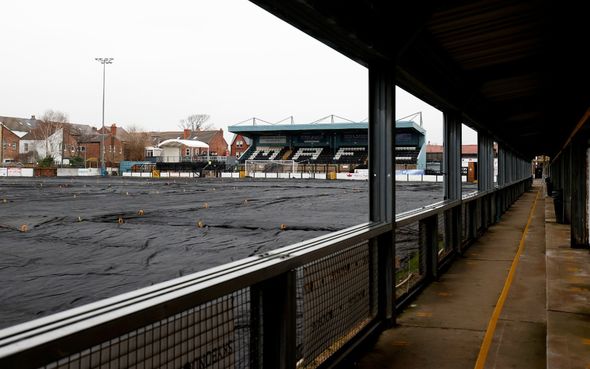 What TV channel is Marine vs Tottenham on?

BBC One will be showing live TV coverage of the FA Cup tie in the UK.

How to live stream Marine vs Tottenham?

Fans can live stream the FA Cup match via the iPlayer app, which is available on mobiles, tablets and gaming consoles.

Additional streaming can be found on the BBC website.