West Ham’s new £28million signing Nayef Aguerd has had ankle surgery after sustaining an injury in their pre-season friendly against Rangers last week, the Premier League club said on Monday.

Aguerd limped off injured during the first half of their 3-1 defeat by Scottish Premiership side Rangers, leaving him a major doubt for the start of the new season. 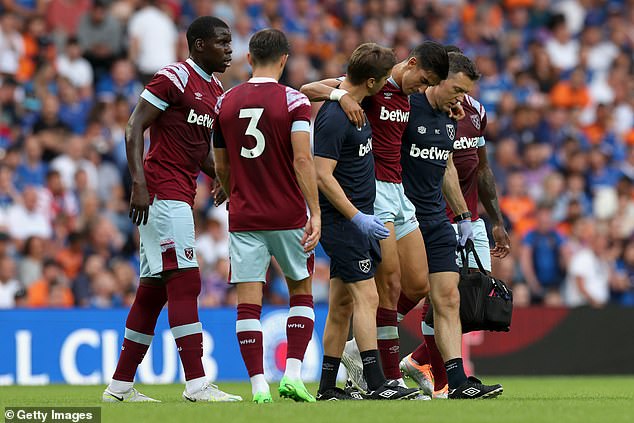 ‘West Ham United can confirm that Aguerd has had successful surgery on the ankle injury,’ West Ham said in a statement. ‘The Moroccan defender will now continue his rehabilitation at Rush Green with the club’s medical team.’

Aguerd was a key figure for Rennes last season, making 40 appearances in all competitions as they finished fourth in Ligue 1 and reached the last 16 of the Europa Conference League.

The centre back, who joined Rennes from Dijon in 2020, has 25 international caps for Morocco since he made his debut in 2016.

West Ham were seventh in the Premier League last season and reached the semi-finals of the Europa League. They begin the new campaign at home to champions Manchester City on August 7. 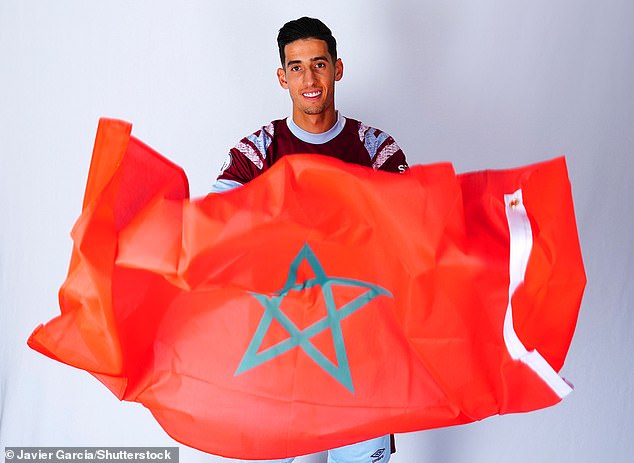