Teams in the play-off round of the Conference League found out their fate on Monday after the draw for the next stage of the competition was made in Switzerland.

England’s West Ham weren’t involved in the draw having won their group, so will await the winners of one of the ties decided in the next stage.

The draw was headlined by Braga vs Fiorentina, while Maurizio Sarri’s Lazio will take on CFR 1907 Cluj of Romania. 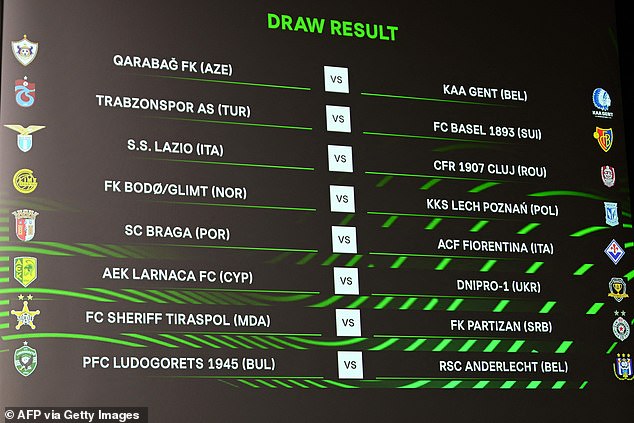 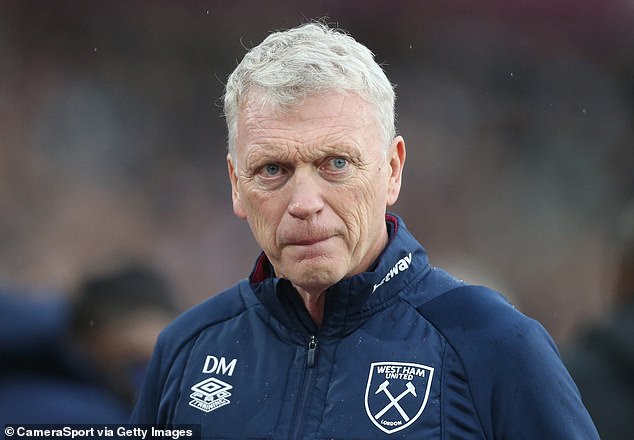 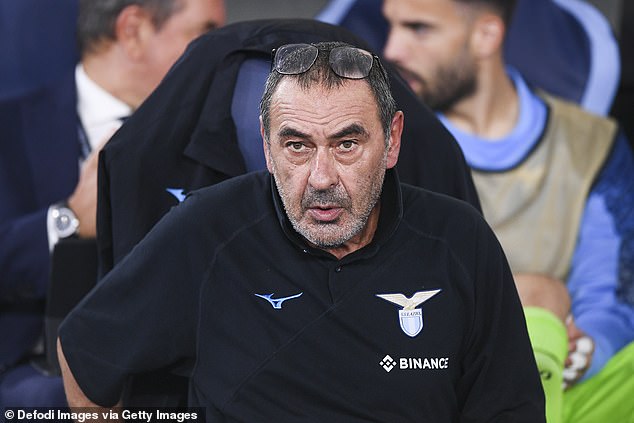 The rest of the draw included Qarabag against Gent, as well as Trabzonspor versus Basel.

Last year’s quarter-finalists Bodo/Glimt, who beat eventual champions Roma in the first leg before losing overall on aggregate, will face Lech Poznan of Poland as they bid to progress further than last time around.

AEK Larnaca of Greece will play Dnipro-1 from Ukraine, with Sheriff, formerly of Manchester United’s Europa League group, versus FK Partizan and Ludogorets against Anderlecht wrapping up the draw. 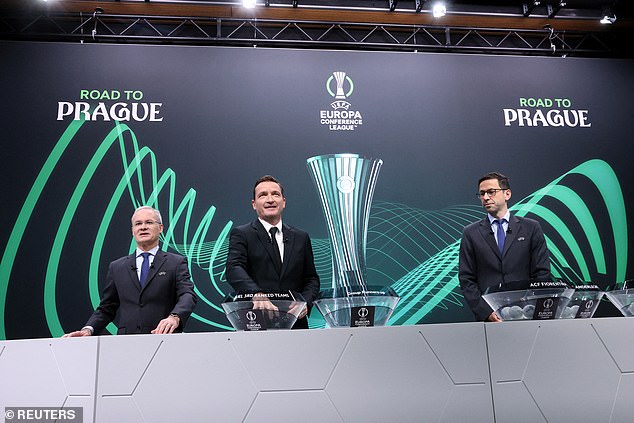 The ‘Road to Prague’ continued with the draw, with several teams facing tough fixtures 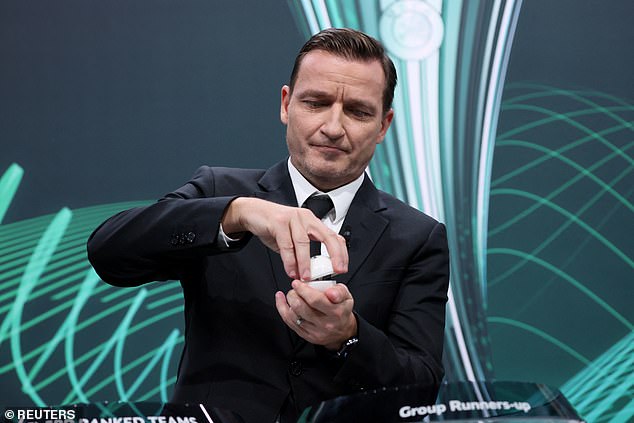 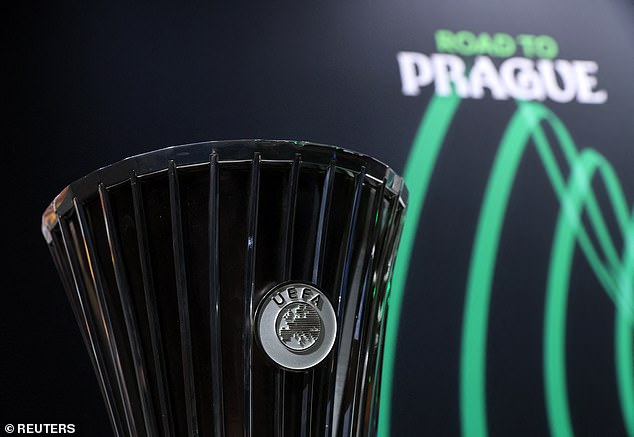 The play-off round features 16 teams that either came second in their Conference League group or third in their Europa League group, with teams all playing a side originally from the other competition.

It was also impossible for anyone to face a team from their country at this stage.

The ties will take place over a two-week period, with the first legs on February 16 and the second on February 23.