Steve Bruce has demanded West Brom players live within an hour’s drive of the training ground and will extend the rule to potential new signings.

The former Newcastle boss was alarmed to discover several members of his squad live a significant distance from the club’s headquarters and wants to change that in time for next season.

He said: ‘I have told them all (they all have to be within an hour of the training ground). People are going to throw it at me and say: “Are you going to relocate from Cheshire?” 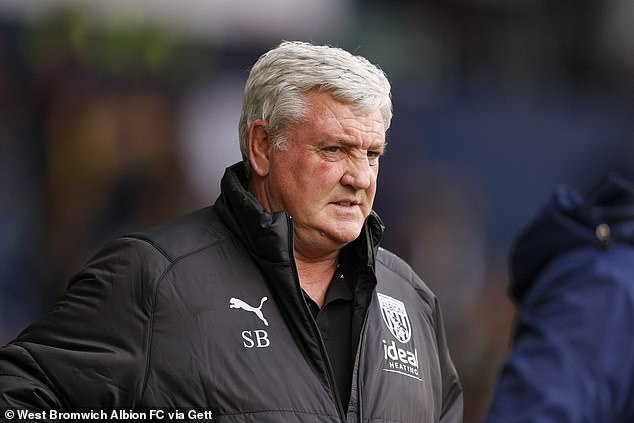 ‘But it doesn’t work with managers. When we sign a contract we usually get sacked. I have put forward what I would like to do next year – that is a rebuild of the squad.

‘And the players that are here – along with the ones we bring in – have got to commit. We have too many people travelling.

‘Professional athletes shouldn’t be spending three or four hours a day in a car. It catches up with you and probably takes a little bit of your career.

‘You can have an apartment around the area. But you have to be here the majority of the week.’

West Brom have endured a poor season after relegation from the top flight. Bruce has been unable to reverse the decline in form that led to Valerien Ismael’s sacking in February. They are 13th in the Championship and out of play-off contention. 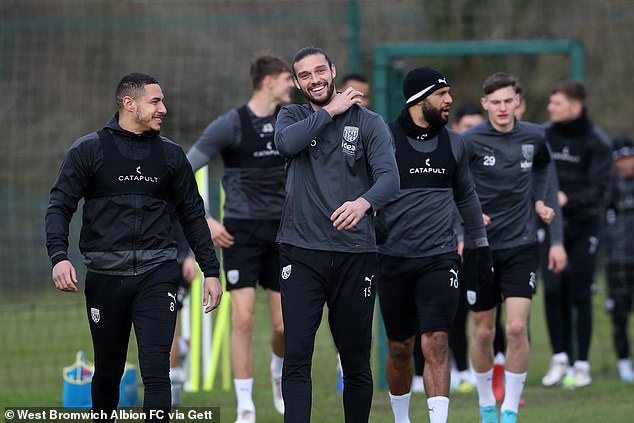