Watch 'Newcastle: The Entertainers' on Sky Sports from Sunday May 2

‘Newcastle: The Entertainers’, a documentary about Kevin Keegan’s infamous Toon side of the 1990s, will air on Sky Sports on Sunday.

With new interviews with David Ginola, Les Ferdinand, Andrew Cole and Sir John Hall, ‘Newcastle: The Entertainers’ retraces the journey of Keegan’s team from the bottom of the old Second Division to the top of the Premier League and reflects upon how – having been 12 points clear at the top of the table – the title eluded them. 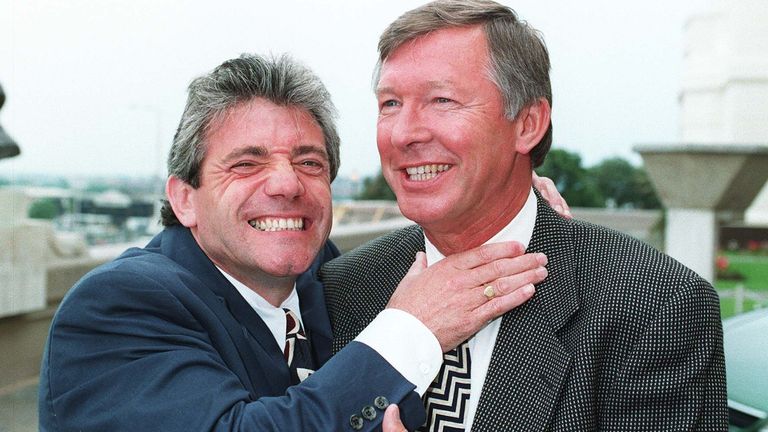 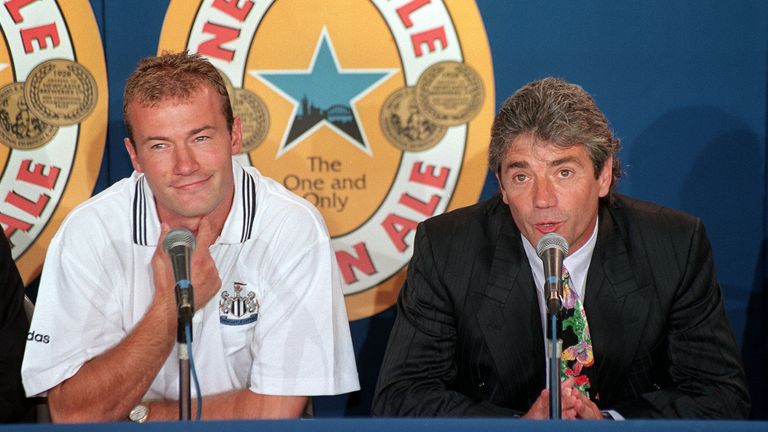 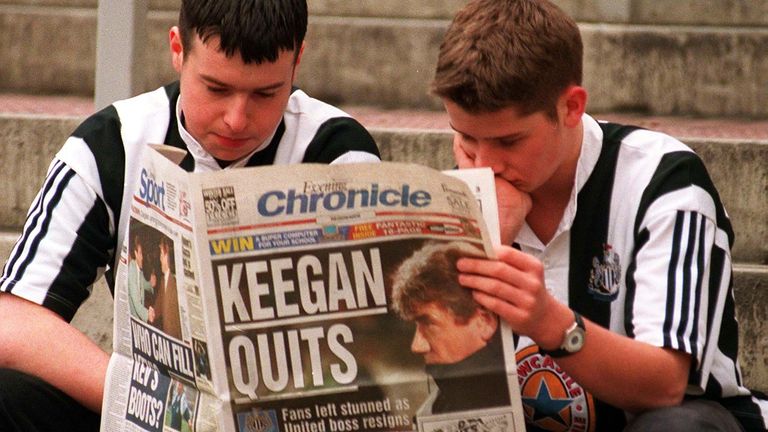 Former Newcastle striker Keegan was named manager of the club in February 1992, starting an eventful and lively five-year spell at St James’ Park, ending in his shock resignation in January 1997.

With the likes of Alan Shearer, Ginola, Cole and Ferdinand, Keegan’s side are considered to be among the best sides never to win a trophy; here, Sky Sports’ Greg Whelan charts the rise and fall of a side that entertained a city and a nation.

Watch ‘Newcastle: The Entertainers’ on Sky Sports Premier League at 9.30pm on Sunday May 2 – then available On Demand