The summer transfer window is developing at a relentless rate, with top sides from around Europe pulling out all the stops to strengthen ahead of the new season. Imminent moves are expected at Tottenham and Manchester United, while Chelsea and Arsenal are also attempting to pull strings as fans, managers and owners battle with the fear of getting left behind.

Spurs chairman Daniel Levy has already had a productive summer, delivering Antonio Conte three new faces and getting to work on more. As of Thursday, the Lilywhites are believed to be closing in on Barcelona’s Clement Lenglet and Everton’s Richarlison, which would sew up a hefty portion of their transfer business earlier than most.

Arsenal and Man Utd are two sides who may have hoped for more progress based on the amount of recruits needed, and they are both trying to remedy that by chasing the same player. Ajax’s Lisandro Martinez is the star in question, and a bidding war seems to have taken hold as the figures creep closer to the Dutch side’s asking price.

And Thursday could see yet more twists and turns involving Leeds United winger Raphinha. Barcelona, Chelsea and Arsenal are all believed to be in contention to sign the Brazilian, who is yet to make up his mind on where to go next. 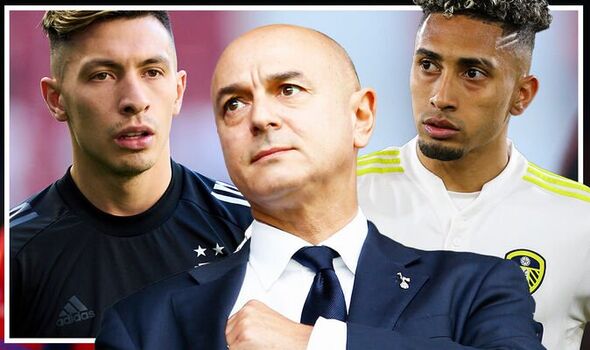 Already, The Sun claim that the bidding has advanced to £34m as the Gunners attempt to fend off rival interest from Manchester United.

talkSPORT had claimed that the Red Devils were preparing a bid of £40m, which comes perilously close to Ajax’s valuation of the Argentine, and United also have the distinct advantage of boasting Erik ten Hag, with whom Martinez won the league last term.

With more twists and turns inevitable, it remains to be seen how this one develops. 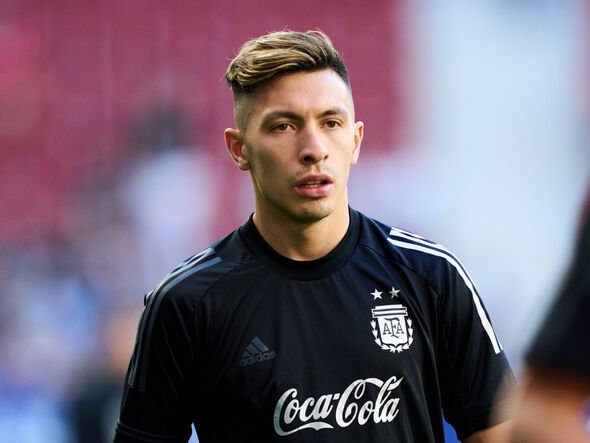 Tottenham close in on two signings

Tottenham chairman Daniel Levy is wasting no time this summer, and he could be on the verge of granting Antonio Conte two more signings.

Gianluca Di Marzio claims that a loan arrangement with Barcelona for Clement Lenglet is already a done deal, and the finer details are currently being ironed out.

Meanwhile, a personal terms agreement has already been reached for Richarlison, with a full agreement described as a ‘matter of time’ by Fabrizio Romano.