The summer transfer window is in full flow and the Premier League’s biggest sides are still hard at work seeking to bolster their squads ahead of the new campaign. Momentum is picking up for the likes of Arsenal and Manchester United, but plenty more tough talks are on the horizon with a host of sagas yet to be concluded.

United’s swoop for De Jong has encountered just about every possible twist and turn over the past few weeks, and it still seems as though there is plenty to do before fans can focus on welcoming him to Old Trafford. A standoff with Barcelona currently stands in the way of his proposed switch, on top of the small matter of his preference to stay at the Camp Nou.

As for Arsenal, their summer kicked up another notch on Monday when they agreed a deal for Manchester City star Oleksandr Zinchenko. The Gunners will hope to close the gap on the top four next season, and a second consecutive summer spending spree could help Mikel Arteta to that end.

Chelsea, meanwhile, are still trimming the fat on their squad while Todd Boehly attempts to pull strings in terms of recruitment. An agreement involving Armando Broja could take further steps towards completion today, with West Ham heavily linked. 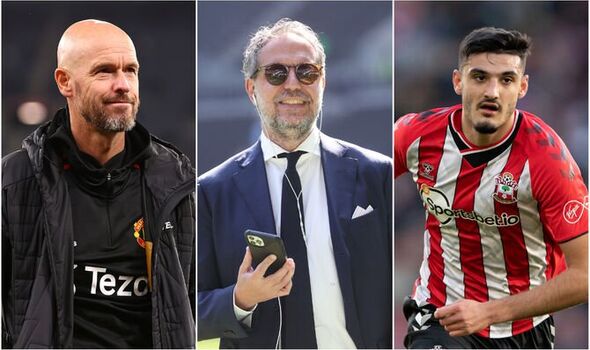 Chelsea and Armando Broja have agreed that a permanent exit would be more desirable than a loan this summer, Express Sport understands.

The striker is believed to have pushed for a permanent solution after a fruitful loan spell at Southampton last season, which saw him net six Premier League goals.

West Ham are reportedly close to an agreement, having increased their offer to an initial £30million.

Thomas Tuchel had a short time to assess the 20-year-old in pre-season, but an injury prevented him from banking game time before he flew back to London. 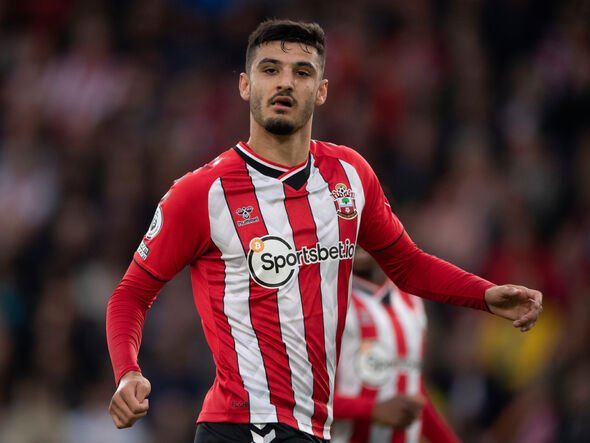 The Gunners are set to fork out £30million for the player, who is capable of playing at left-back or in midfield.

Zinchenko made 28 appearances in all competitions last term, but is believed to be keen on opportunities in midfield, which is where he plays for his national team.

The 25-year-old’s arrival follows Gabriel Jesus, Fabio Vieira, Matt Turner and Marquinhos, with the finer details set to be ironed out as a formality over the coming days.

Manchester United are once again being kept waiting in their long-winded pursuit of Barcelona midfielder Frenkie de Jong.

Erik ten Hag has worked with him before at Ajax, and made it clear shortly after taking the reins at Old Trafford that he wanted to link up again.

According to The Independent, a standoff is developing as Barca play hardball over £14million of deferred wages that the player’s camp feel are owed.

United are essentially forced to bide their time until the issue is resolved, and paying the money themselves is not an option due to legal reasons.