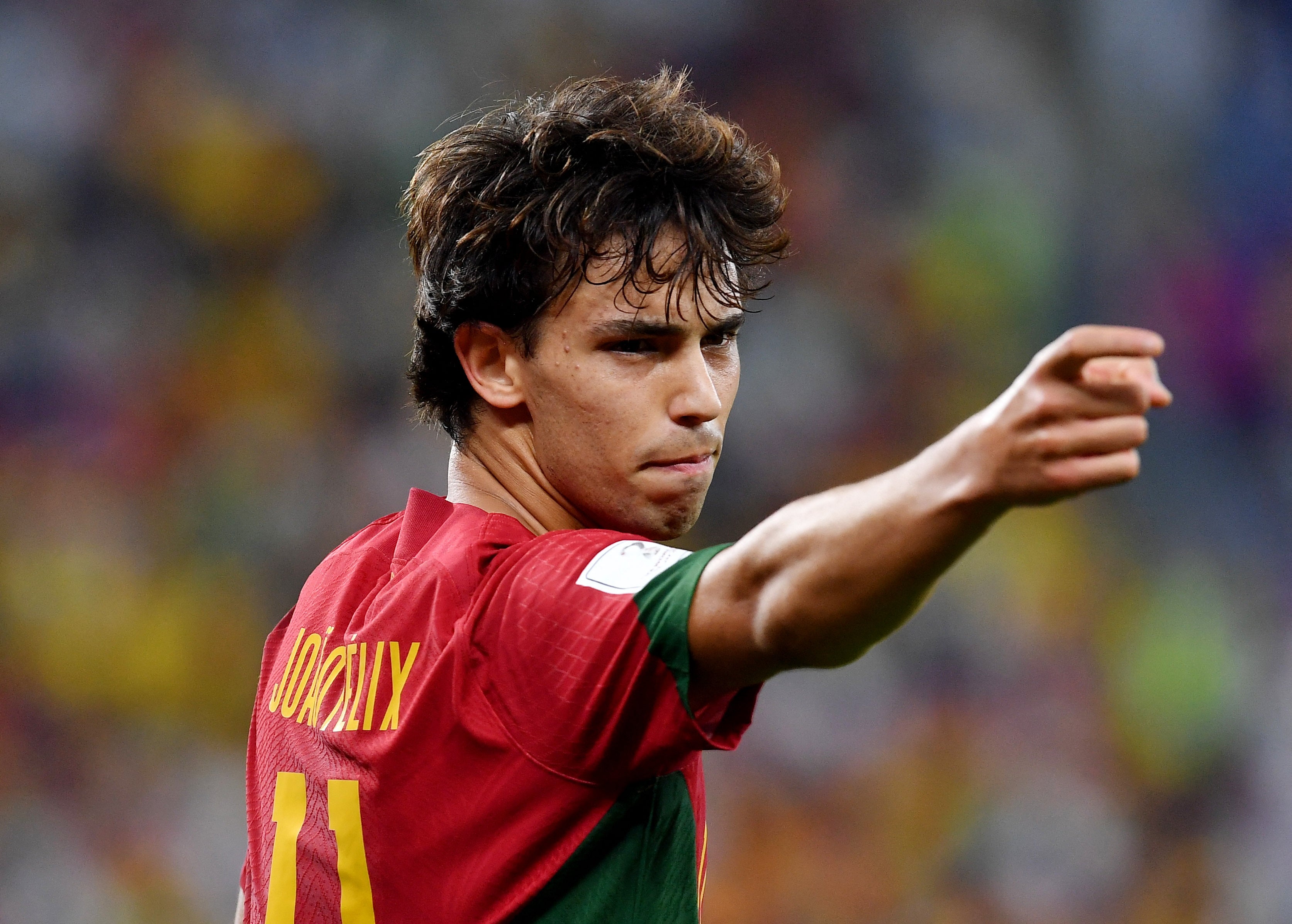 There are plenty of interesting transfer nuggets following the World Cup, not least around the future of Morocco star Sofyan Amrabat.

The 26-year-old Fiorentina midfielder was outstanding in Morocco’s midfield, helping his nation reach the semi-finals where they lost to France. A tackle he made in that match went viral after chasing Kylian Mbappe to the byline where he proceeded to crunch through the PSG superstar forward and emerge with the ball.

According to Foot Mercato, Jurgen Klopp had met with Amrabat’s people to discuss a move to Liverpool, but Atletico Madrid are his preferred club.

The 29-year-old has joined for a reported £13million subject to international clearance and a visa application.

He becomes the first signing under Unai Emery, who had targeted a wideman in the January transfer window.

Emery told the club’s official site: “Alex is a good player that can help our squad. He has been one of the top left-backs in LaLiga over the past few seasons and we are delighted to have him here.” 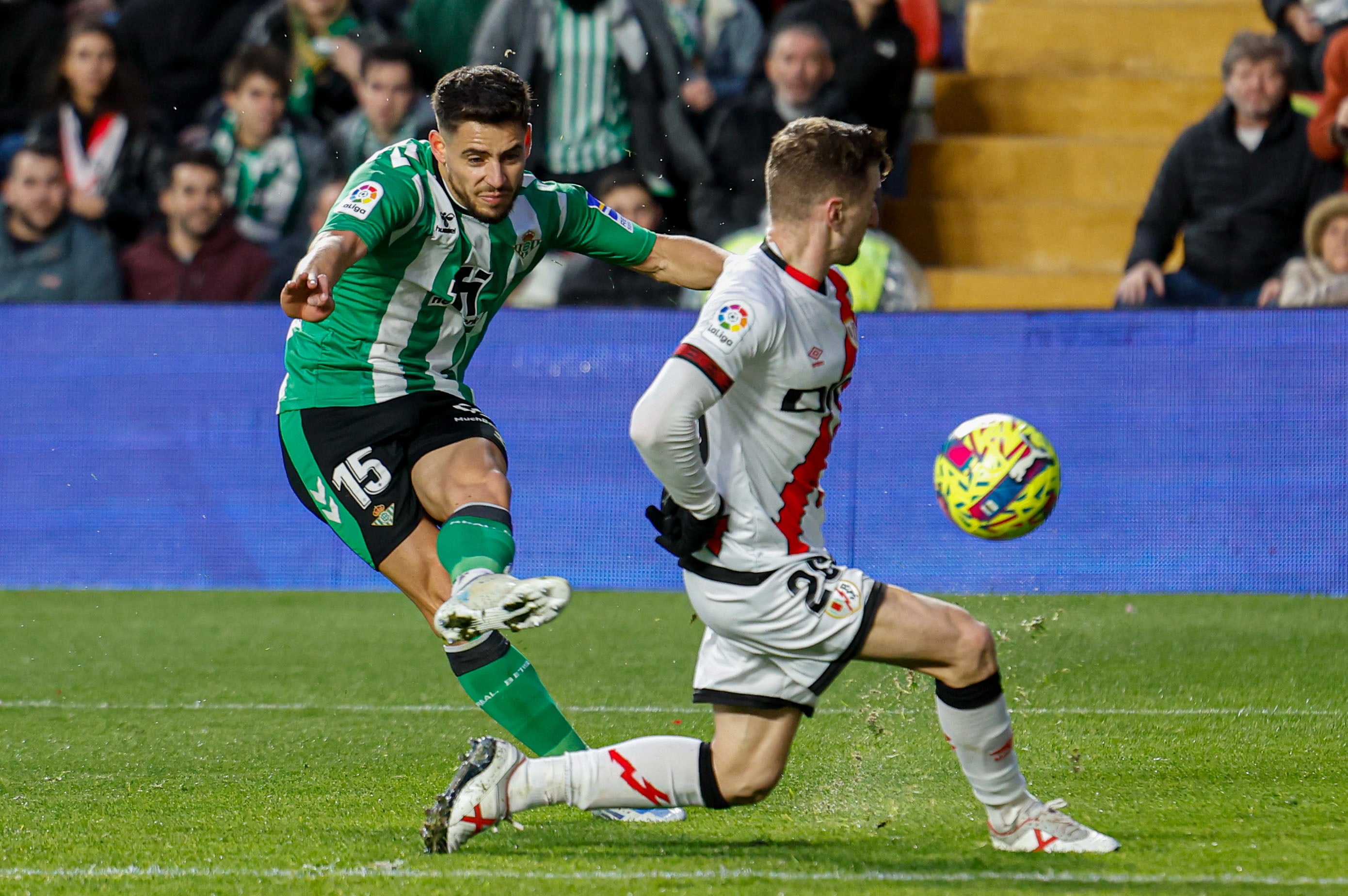 According to reports, Pierre-Emerick Aubameyang is ready to end his Chelsea nightmare and head back to Barcelona.

The former Arsenal striker joined the Blues on a season-long loan but has struggled to make an impact. Perhaps the nadir for Aubameyang was being substituted just an hour after coming off the bench following an ineffectual performance in Chelsea’s recent defeat to Manchester City.

Sport are claiming that Aubameyang has reached out to Barcelona in a bid to cut his spell at Stamford Bridge short.

Preston will sign young Manchester City striker Liam Delap on loan for the rest of the season, according to John Percy of The Telegraph.

Delap, who is the son of former long-throw merchant Rory Delap, has spent the first half of the season on loan at Stoke – one of his dad’s former clubs -but has failed to shine in the Potteries with just three goals in 23 appearances.

The lure of Joao Felix proved too much for Todd Boehly. One last splash to prove his worth before seemingly handing the keys at Chelsea to one of the most extensive and deep recruitment teams ever assembled in European football, writes Jack Rathborn

The Portuguese forward has rarely displayed the consistency to justify Atletico Madrid’s staggering €126m (£112.9m) outlay from 2019, yet that is precisely why such a precocious talent is even available.

The allure of Felix was clear weeks ago, as Manchester United and Arsenal, a neater fit for his intrinsic control and movement, pondered their own loan offers.

Yet both clubs baulked at the mere suggestion of a fee north of €10m for the privilege of just six months of service.

As Mikel Arteta has the Gunners sitting pretty at the top of the Premier League, now glowing after a painful rebuild, and Erik ten Hag continues to bolster his authority at Old Trafford ever more, Chelsea’s desperation ended the prospect of a bidding war.

Read Jack’s full take on the signing below: 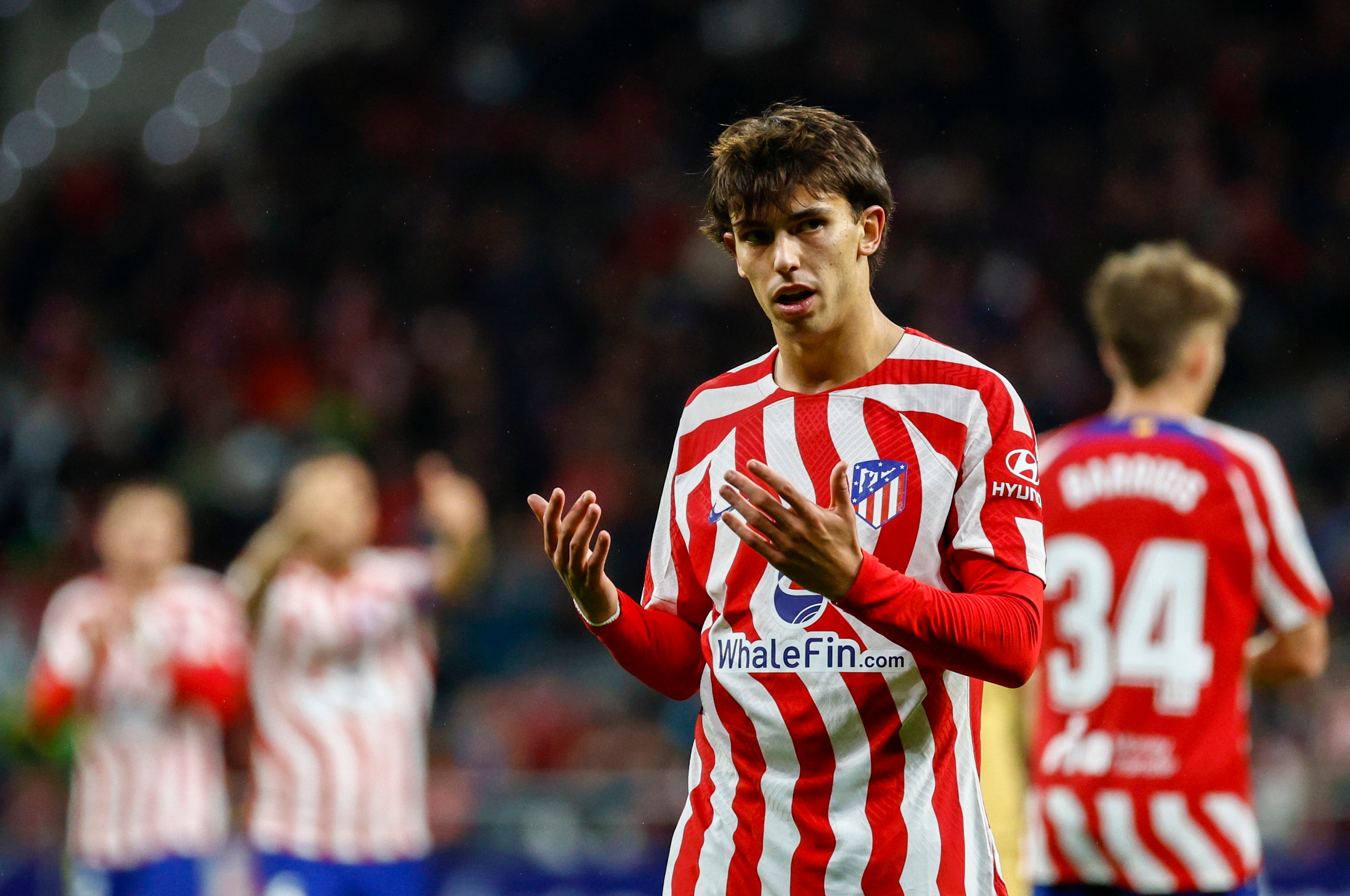 The Portuguese forward, who arrives at Stamford Bridge on loan, points to further confusion surrounding the strategy under Todd Boehly

He made his debut for Racing Club at the age of 17, in January 2020, quickly establishing himself as a regular and going on to make a total of 83 appearances for the side.

The Atletico Madrid forward has joined on loan with the Blues, with Graham Potter hoping for a spark so far missing from recruitments under Clearlake Capital.

If the new signings since the takeover are yet to fully deliver on the club’s investment, it is not for the lack of investment. 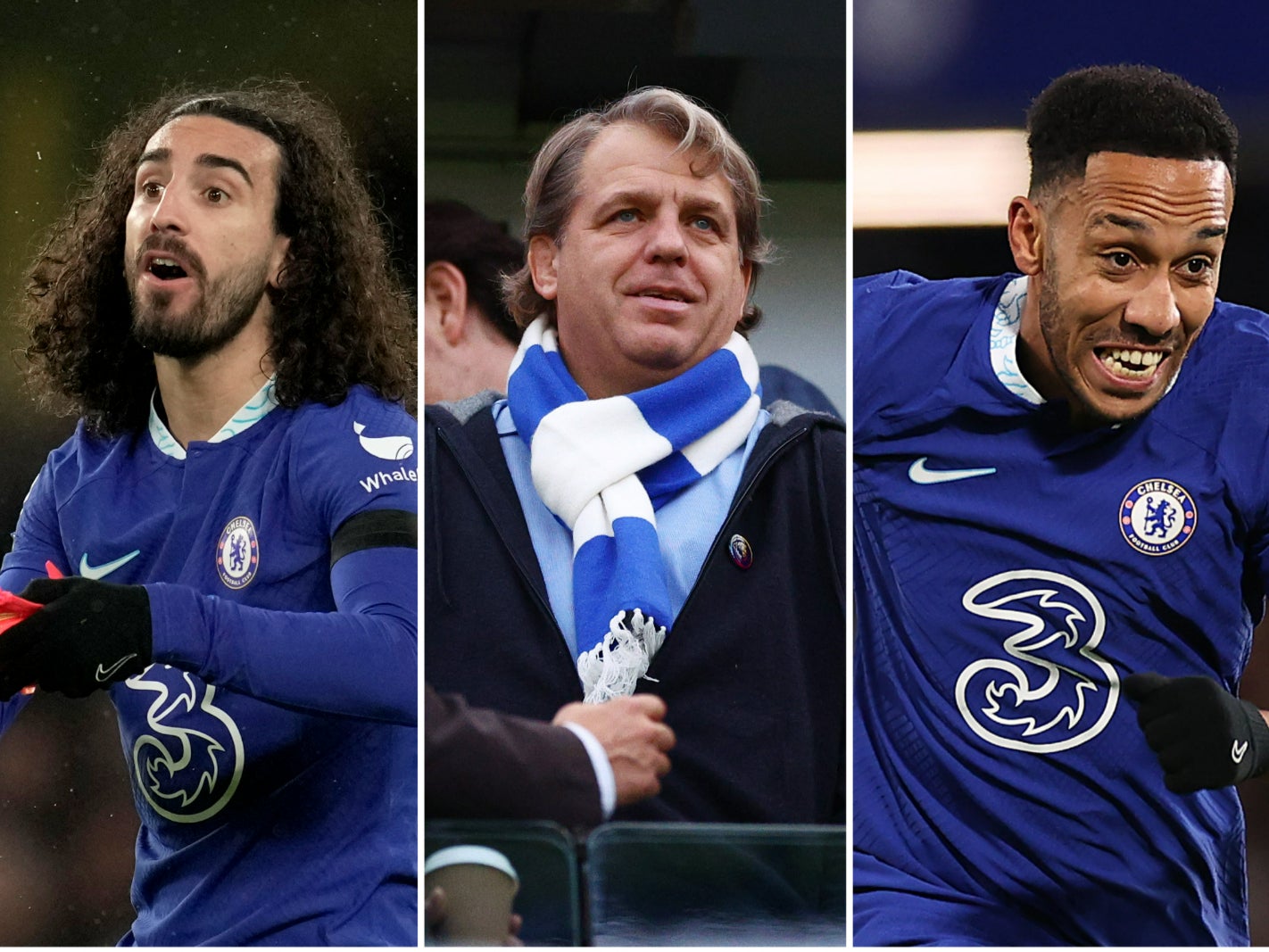 Eden Hazard a potential alternative for the Gunners

If Arsenal are ultimately unsuccessful in their pursuit of Mudryk, then a surprise name has emerged as a possible alternative.

According to reports, former Chelsea star Eden Hazard has been linked with a Premier League return following his unsuccessful spell at Real Madrid, and Arsenal could make a move for the 32-year-old if their pursuit of Mudryk falls through.

The Belgium playmaker has failed in Spain to recreate the form that saw him score 110 times for Chelsea between 2012 and 2019, with just seven goals in his last three-and-a-half years with Los Blancos.

The Express cites Media Foot Mercato as reporting Arsenal will look to sign the 32-year-old if they fail to pick up Mudryk – who is himself being courted by the Blues – while Newcastle are also understood to be interested in Hazard. 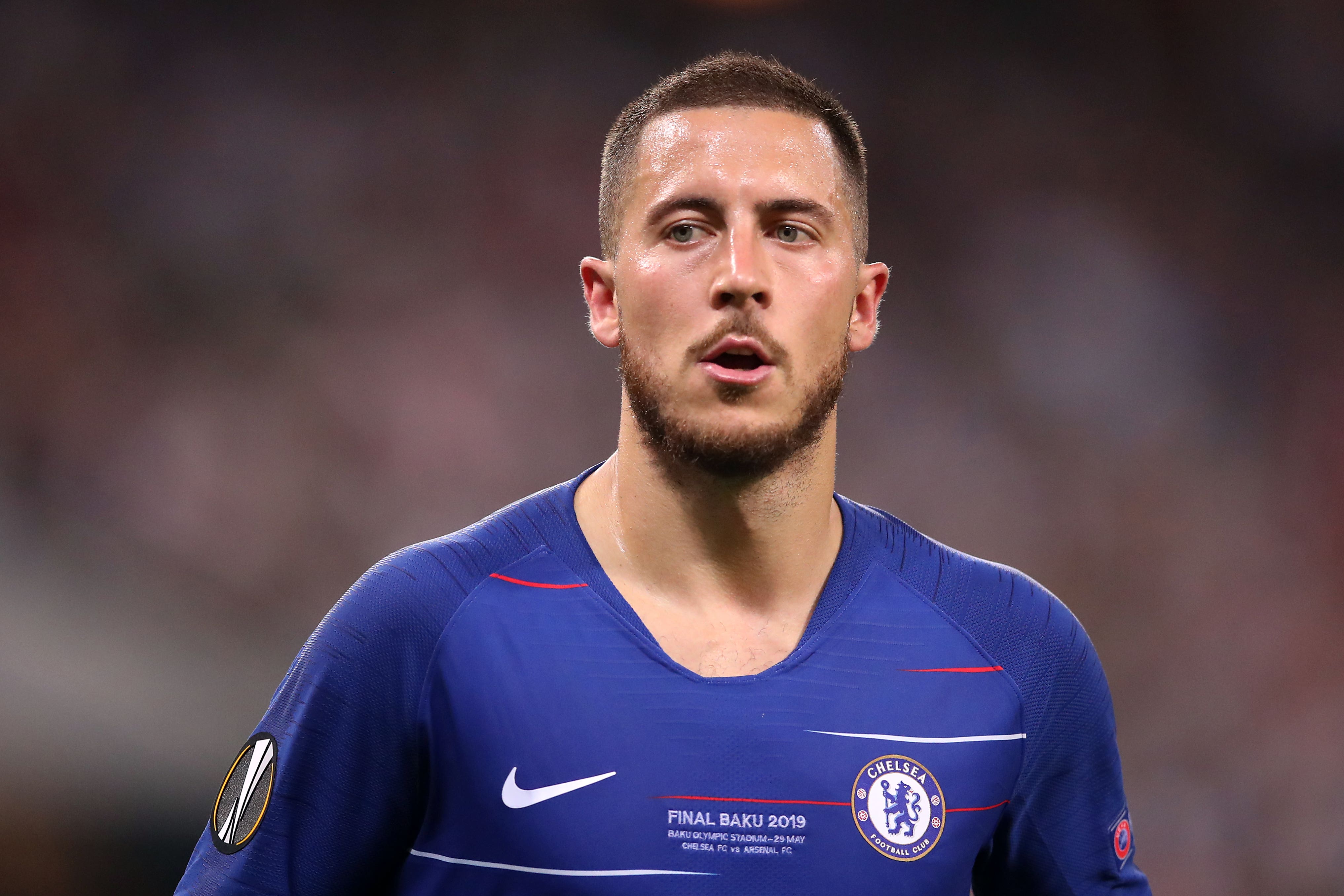 Could Eden Hazard make a return to the Premier League?

Arsenal continue to push for Mykhailo Mudryk although Shakhtar Donetsk are holding firm in their valuation of the player so far.

As our Chief Football Writer Miguel Delaney reported, “One reason it has been dragging is because Shakhtar have been in little mood to budge on fee due to how much they lost in potential sales after the Fifa ruling that foreign players could leave for free with the invasion. This one of their top assets.

“Player’s choice is Arsenal, though, and he obviously wants to go as soon as possible.”

Manchester United and Chelsea are both considering a move for Southampton right-back Kyle Walker-Peters.

The 25-year-old has refused to sign a new deal at the Premier League’s basement club – who stunned Manchester City in the Carabao Cup quarter-finals on Wednesday night – and, according to TalkSport, he is being talked about at Old Trafford as a possible replacement for Aaron Wan-Bissaka.

Wan-Bissaka could be allowed to leave during the January window, while Chelsea also need cover in the position after Reece James’ latest injury. 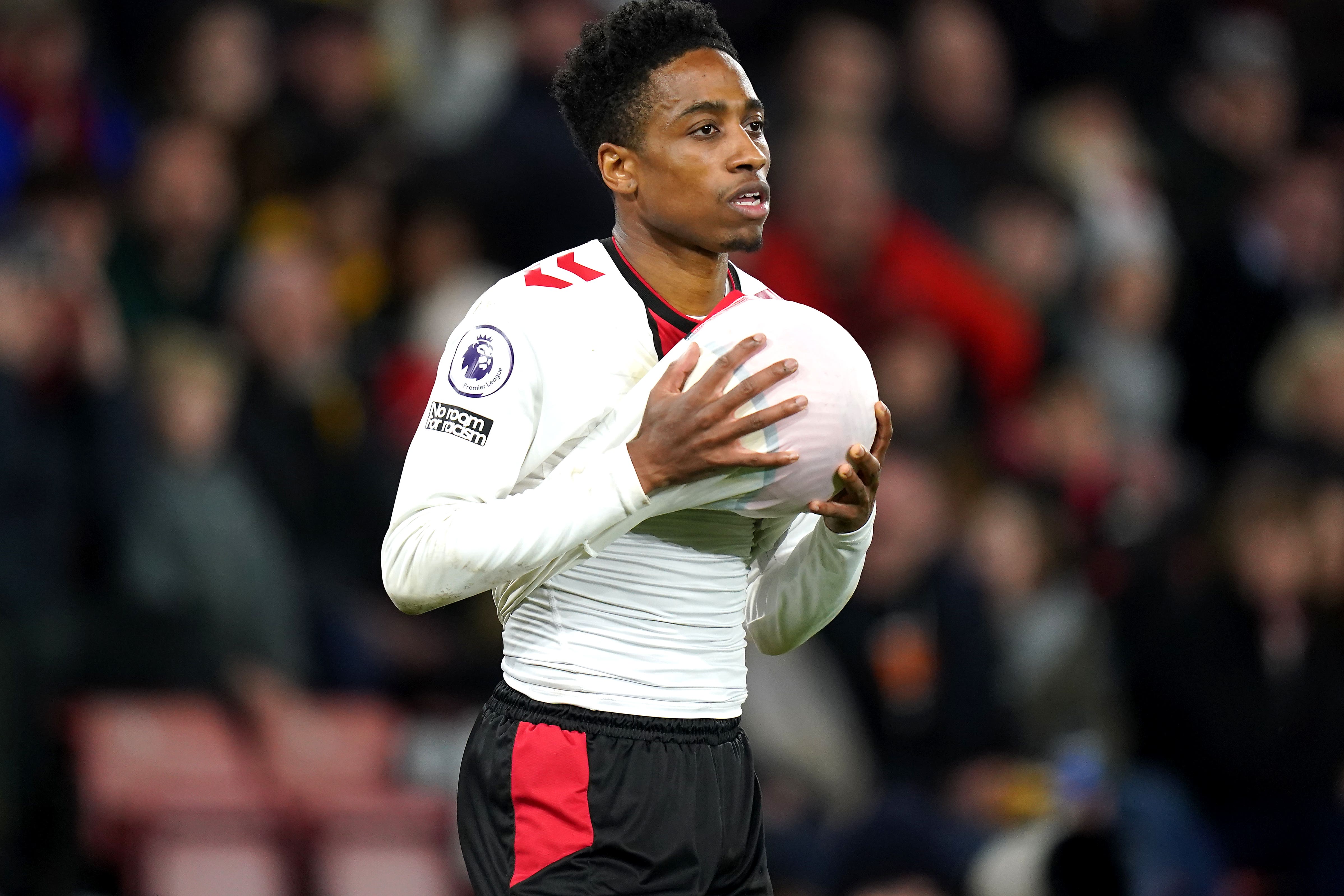 Kyle Walker-Peters is being targeted by Man Utd and Chelsea