Tottenham host Wolves on Sunday afternoon with another opportunity for star striker Harry Kane to take control of the race for the Golden Boot.

Kane is tied with Liverpool’s Mohamed Salah on 21 goals with three matches left to add to his tally.

As well as seeing Kane flourish, interim boss Ryan Mason will be seeking a response following a heavy defeat away to Leeds last time out.

Can’t exactly say Ryan Mason’s men including Harry Kane, Son Heung-min and Dele Alli look the happiest bunch of players I have seen. Wolves boss Nuno Espirito Santo will be hoping having reintroduced Adama Traore to his side that they can take advantage. 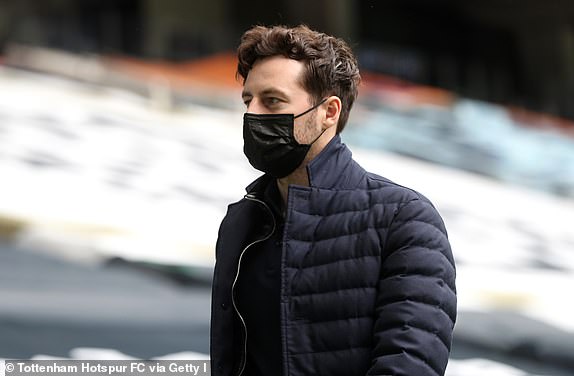 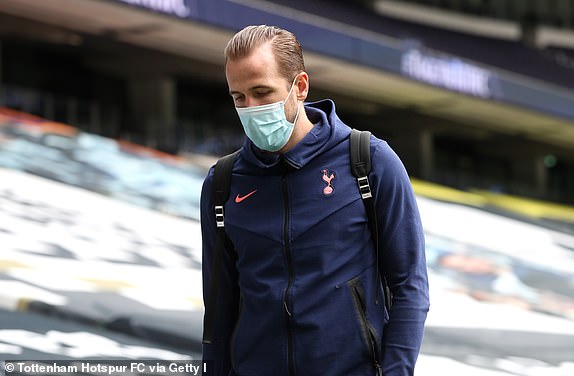 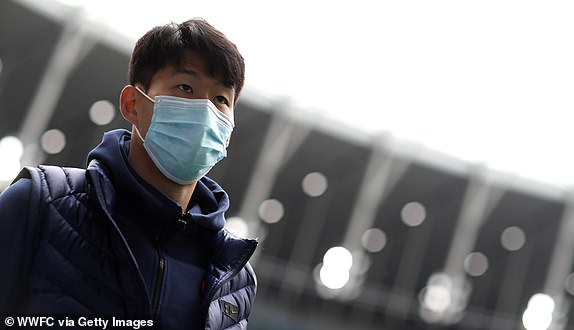 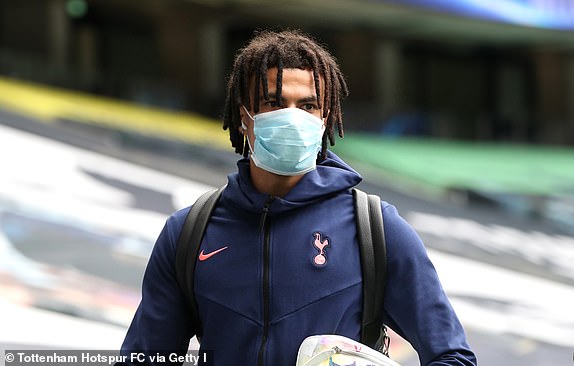 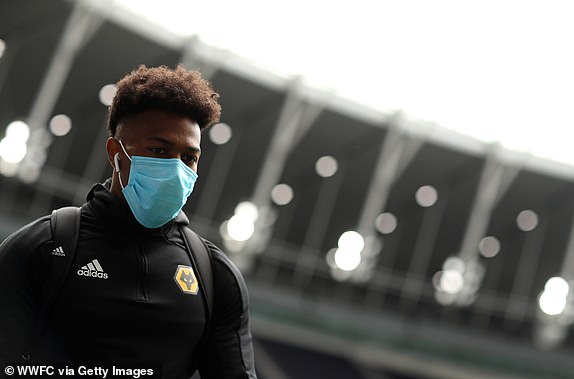 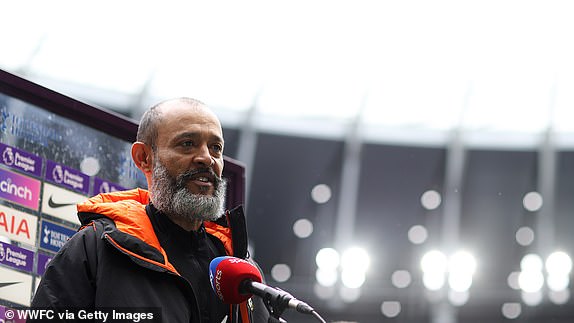 In comes Japhet Tanganga at right-back for Serge Aurier, who has been linked with a return to Paris Saint-Germain in recent days following Tottenham’s miserable performance in a 3-1 defeat at Leeds United last time out. 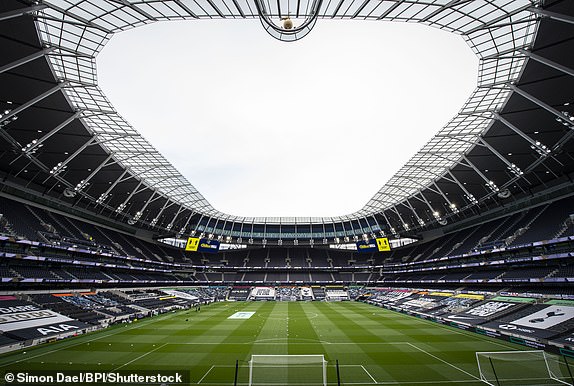 Big afternoon for Spurs. Their most optimistic fans will be looking up and sensing a Champions League place is on the cards.

Those with a more cup half empty mindset though will note that there are plenty of teams below them in the table who could still deny them European football altogether this term.

Hello everyone and welcome to our live coverage of Tottenham Hotspur vs Wolverhampton Wanderers. Team news is on the way next. 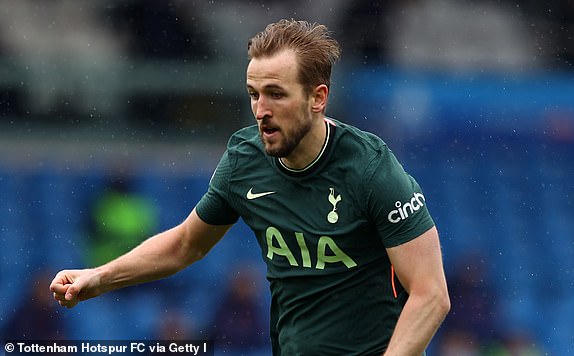