Tottenham transfers: Done deals, who could sign and leave in January transfer window?

The January transfer window is now open and Tottenham, like many clubs, may be looking at making some changes to their side. Spurs boss Jose Mourinho brought in a host of new players last summer. Pierre-Emile Hojbjerg and Matt Doherty arrived from Premier League rivals Southampton and Wolves respectively, while Gareth Bale re-signed on loan from Real Madrid and Sergio Reguilon joined on a permanent deal.

Mourinho, though, said at the beginning of the month that he wasn’t expecting any new arrivals.

“I’m not expecting, no,” he said when asked about Spurs’ January business.

“Times are not easy. The club made a big effort in the summer to try and build a good squad.

“Honestly, if something good happened for us, it would be a big surprise for me.” 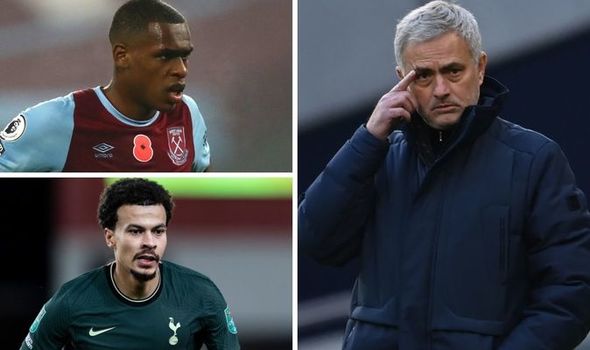 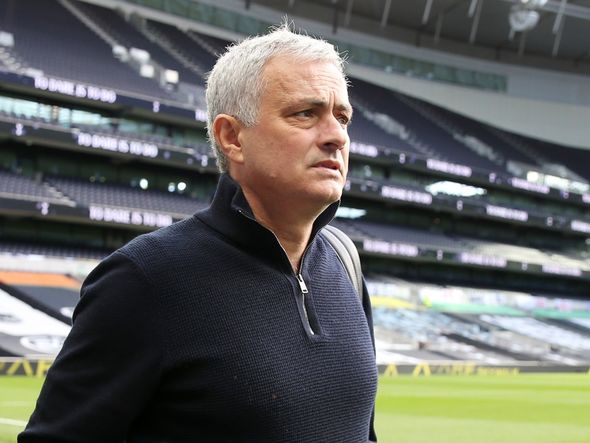 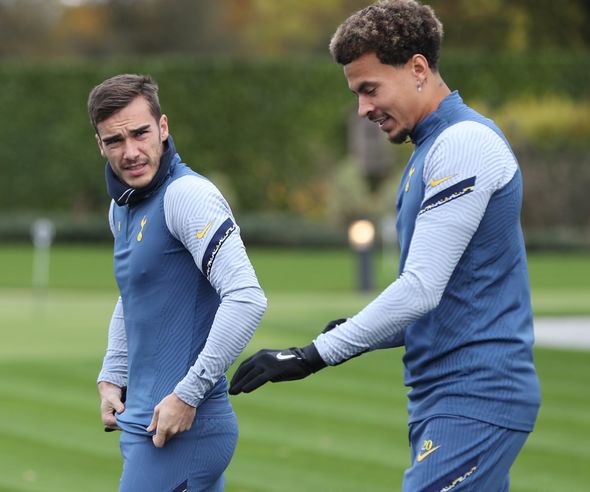 Tottenham are eyeing up a move for West Ham defender Diop, according to Claret & Hugh.

Mourinho was reportedly interested in Inter Milan’s Milan Skriniar in the summer before bringing in Joe Rodon.

However, the Spurs boss is said to be keen on signing another centre-back, with Diop recently losing his place in the Hammers’ line-up. 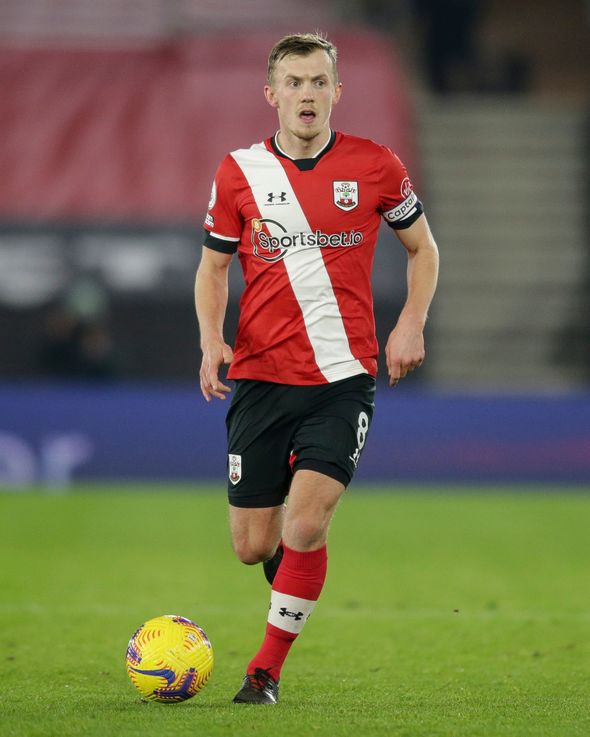 Glenn Hoddle believes his former club have been missing a creative passer in their side since Christian Eriksen left the club for Inter Milan last January.

And he has named Southampton’s Ward-Prowse as the man they should be going for after the success of Hojbjerg’s move last summer.

Who could leave Tottenham in January?

Alli does not appear to be a part of Mourinho’s plans at Tottenham, with the midfielder being linked with a move away this month.

There has been speculation of a move to Paris Saint-Germain, who recently appointed former Spurs boss Mauricio Pochettino as their new manager.

Pochettino is also said to have made contact with Alli about a possible switch to France.

Valencia are interested in signing Winks on loan in the January window.

The England international has been in and out of the side under Mourinho’s tenure and keen for more playing time.