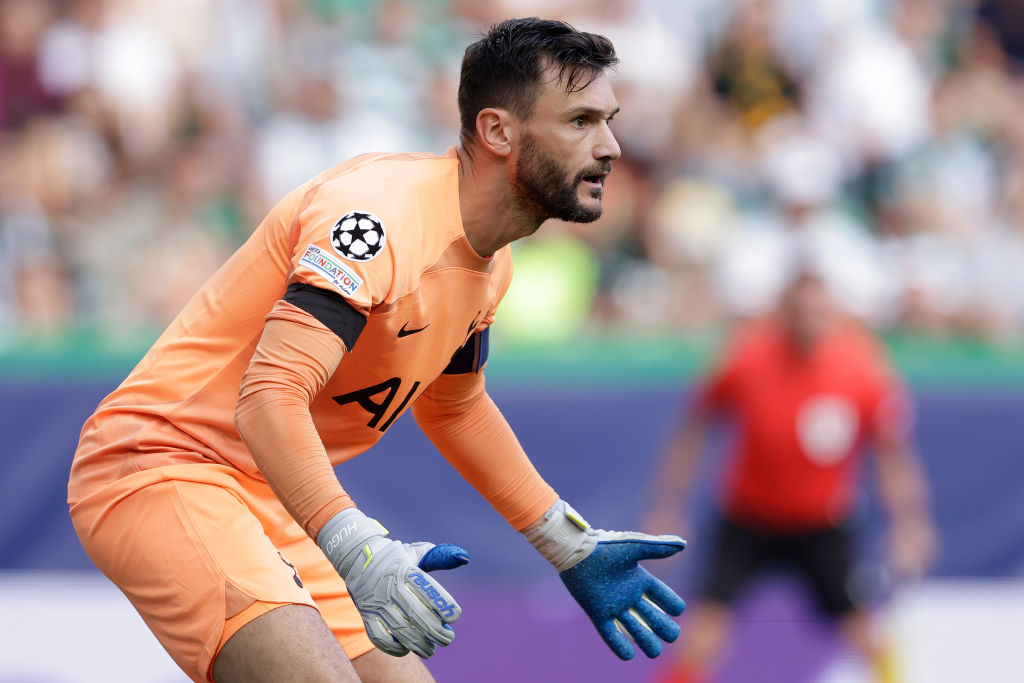 Tottenham have been dealt a huge injury blow after captain and goalkeeper Hugo Lloris withdrew from the France squad with injury on Monday.

Lloris, who also captains his country, had been due to play in France’s Nations League fixtures against Austria and Denmark in the the last international break before the World Cup.

But he has now withdrawn from Didier Deschamps’ squad, after picking up what is believed to be a thigh injury in Tottenham’s 6-2 win over Leicester on Saturday.

The extent of the 35-year-old’s injury is not yet clear but he now has less than two weeks to recover before the Premier League season resumes, with Tottenham set to play arch-rivals Arsenal at the Emirates on 1st October.

The north London derby is always a huge fixture on the football calendar but the upcoming clash will take on extra importance with both clubs starting the season in terrific form and looking like potential title challengers.

As it stands, The Gunners are top of the table with six wins out of seven, while Spurs are just a point behind and yet to lose in the league.

Should Lloris miss out, summer signing Fraser Forster will likely have to make his Tottenham debut in the derby, ahead of third-choice keeper Brandon Austin.

Lloris has started all nine of Tottenham’s games this season, keeping three clean sheets for Antonio Conte’s side.

His place in the France squad has been taken by Nantes’ Albon Lafont, the second change Deschamps has been forced to make after Aston Villa left-back Lucas Digne was called-up to replace AC Milan’s Theo Hernandez.

Other Premier League stars to feature in the current squad are West Ham goalkeeper Alphonse Areola as well as defenders Raphael Varane of Manchester United and William Saliba of Arsenal.