Tottenham will do everything within their power to keep Harry Kane this summer but Daniel Levy may have his work cut out. The England captain has already made it clear he intends to sit down with the Spurs hierarchy now the season has been completed and he is expected to ask to leave the club as he wants to compete for major trophies.

Manchester City, Manchester United and Chelsea are all interested in the 27-year-old and the race for the striker is expected to intensify after the European Championships.

For now, Kane is set to focus on leading his country on home soil as the Three Lions target a summer to remember.

But in the background, Spurs have been forced to draw up contingency plans incase Kane demands a move after the tournament is completed.

The Sun report that both Ollie Watkins and Danny Ings have been identified as potential replacements for Kane. 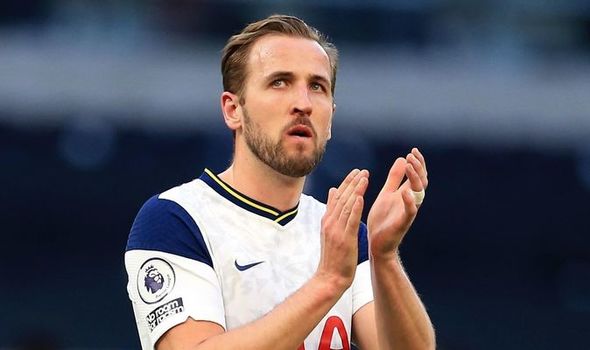 Both are England internationals and although they are unlikely to replace Kane’s goal output, they could share the burden together.

Spurs would only consider letting Kane leave if they receive an offer upwards of £150million.

Given the rest of the team is in dire need of reinvestment, Tottenham are unlikely to blow the entire figure on a new frontman.

Watkins has previously been considered by the Spurs hierarchy before his move to Aston Villa from Brentford.

Former Spurs hero and Exeter director Steve Perryman spoke to Jose Mourinho about the forward a year ago after he hit 26 Championship goals for Brentford.

“He’s doing terrifically well at Aston Villa, and Exeter have earned their money out of him with sell-on fees,” Perryman said.

“Tottenham did have two little bites at Ollie Watkins, I have to say.

“I know (Spurs scout) David Pleat was very, very strong that Tottenham should have a poke at him, but they ultimately didn’t.” 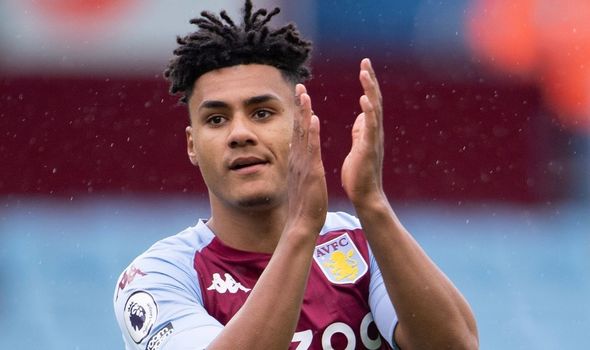 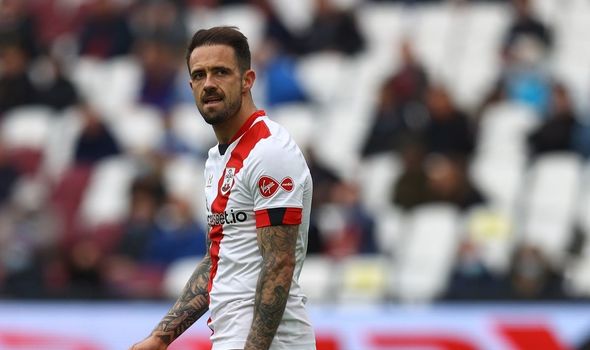 Meanwhile, Ings could be up for grabs at a cut-price as his contract runs down.

Talks with Southampton over a new deal have stalled and now Ings is eyeing one last big move.

The 28-year-old had a horrid time with injuries during his spell with Liverpool but has since bounced back in style on the South Coast.

Ings is now approaching the final year of his contract and should he decide not to extend his stay, this could be Southampton’s last chance to receive a fee for him.