Tottenham have been told by former Crystal Palace midfielder Darren Ambrose to steer clear of Paris Saint-Germain star Neymar this summer after the Brazil international was linked with a move to the Premier League. Neymar became the most expensive footballer of all-time when he joined PSG from Barcelona for £198million in 2017 but could now be set to call time on his career in France.

“No, I wouldn’t,” Ambrose replied on talkSPORT when asked by ex-Tottenham striker Darren Bent if he would take Neymar at Spurs. “I don’t think he’d play to be honest. I don’t think he’d get on with Antonio Conte in all honesty. Look, he’s a talented football player and I’m not saying it because of his ability. I’m saying it because of what I think he would bring to Tottenham.”

Neymar endured a miserable season last time out as he made just 28 appearances for the Parisians. He contributed a mere 13 goals throughout the campaign and incredibly failed to find the back of the net in the Champions League.

And the 30-year-old was the target of criticism from some PSG fans after his team were dumped out of the Champions League in the round of 16 by eventual champions Real Madrid. 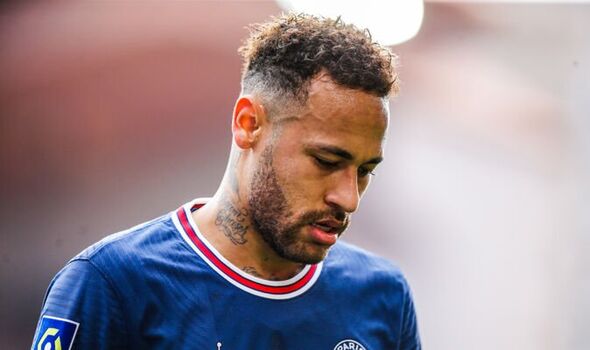 The forward only extended his contract at the Parc des Princes last summer. But, according to RMC, the star could move to Newcastle, Chelsea or Manchester United if he chooses to head for England as those three clubs are the only ones in the country who could afford him. The publication also revealed that he is unlikely to go anywhere during a World Cup year, however.

“I have a contract with PSG, so there are no other possible choices,” Neymar previously said as he discussed his future in France. 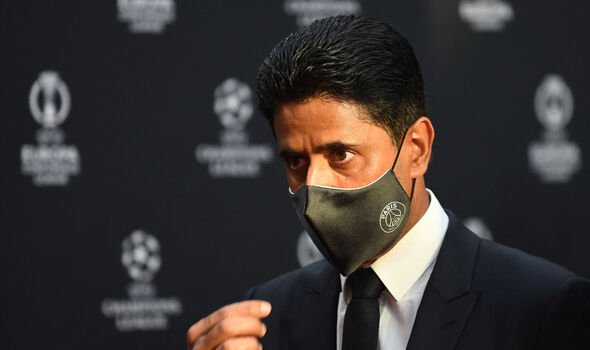 But he has since come under attack from PSG president Nasser Al-Khelaifi. “A possible departure of Neymar this summer,” the Qatari businessman said. “What I can tell you is that we expect all players to do a lot more than last season. A lot more.

“They all have to be 100 per cent. Obviously we weren’t good enough to go far [in the Champions League]. For next season the objective is clear – to work every day, to give 200 per cent, to give everything we have for this jersey. You have to be humble again. You have to change to avoid injuries, suspensions and fouls that change a game.”