Tottenham are still on the hunt for a new manager 11 days on from sacking Jose Mourinho and his staff. Former Spurs midfielder Ryan Mason is in temporary charge of the club following Mourinho’s dismissal by chairman Daniel Levy last Monday.

Mason has been appointed interim manager until the end of the season and is working alongside the experienced Chris Powell.

While Mason concentrates on Spurs’ final five games of the season, with bottom side Sheffield United up next in the Premier League on Sunday, Levy is conducting his search for a new manager.

Levy is hoping to have appointed Mourinho’s replacement before the end of the season on May 23 and plenty of names have already been linked with the job.

Tottenham were known to be interested in RB Leipzig’s Julian Nagelsmann, but the highly-rated 33-year-old has now agreed to join Bayern Munich on a five-year deal this summer.

Leicester City manager Brendan Rodgers has publicly ruled himself out of the running, with the Foxes third in the Premier League and on course to qualify for the Champions League.

JUST IN: Jose Mourinho to return to management ‘very soon’ after Tottenham sack 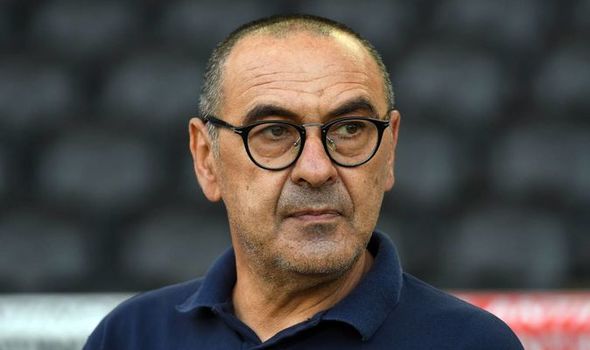 Ajax manager Erik ten Hag has since emerged as the frontrunner, with the club reportedly set for a formal interview with the 51-year-old.

Ten Hag is thought to be happy in the Netherlands, but having been with Ajax since December 2017 he could be interested in taking on a new challenge in north London.

Meanwhile, the fact he only has 12 months left on his contract would make him an inexpensive appointment for the club during the financial restrictions imposed by the coronavirus pandemic.

However, several managers who have cropped up in discussions over the White Hart Lane post are thought to be wide of the mark. 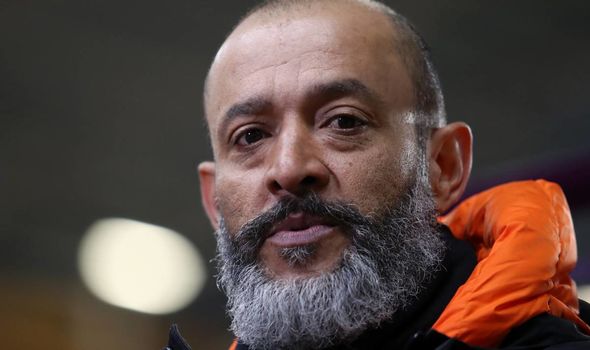 While the work behind the scenes will dominate the headlines, Tottenham will be desperate to finish the season strongly in order to make the job appear more attractive.

Spurs are currently seventh in the Premier League and five points adrift of the top four with five matches left to play.

Mason kicked off his reign with a 2-1 win over Southampton before losing the Carabao Cup final 1-0 to Manchester City at Wembley.

The club face Sheffield United, Leeds United, Wolves, Aston Villa and Leicester before the end of the season. 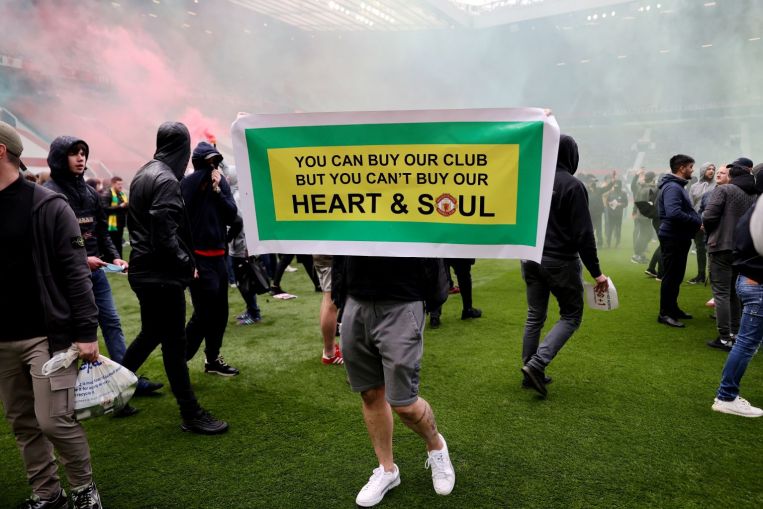