Tottenham Hotspur may have been handed a huge boost in their bid to bring their former manager Mauricio Pochettino back to the club this week. Current PSG boss Pochettino is open to leaving the French heavyweights this summer and a return to north London is a possibility, according to reports.

Pochettino has been heavily linked with the Spurs vacancy over the last week after it became clear that a second spell at the club could be on the cards.

The Argentine has also been linked with the Real Madrid job after they sacked Zinedine Zidane this week.

But, according to journalist Duncan Castles, Pochettino is not Real Madrid’s top target to replace Zidane at the Bernabeu, potentially make Tottenham the favourites for his signature.

Speaking on a recent episode of Reach PLC’s ‘The Transfer Window’ podcast, Castles said: “It’s not clear to me – from what I’m hearing from Madrid – that he’s the preferred candidate to take that job for them any longer.

“They watched what happened towards the end [of his spell] at Tottenham and what’s happened in Paris. 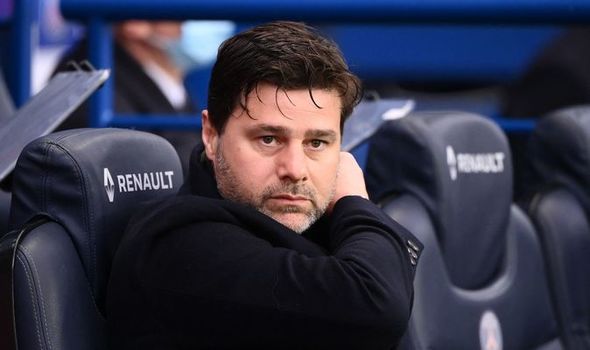 “And we all know that it’s easy for a coach’s status on the market, in the space of one job and one season of performance in a job, and I think that’s where Pochettino is at the moment.”

The 49-year-old enjoyed a fantastic five years at Tottenham between 2014 and 2019, overseeing a period of improvement at the club – despite failing to end their long trophy drought.

He built one of the best playing squads in the club’s history and led them to a Champions League final two years ago.

But, after that 2-0 defeat to Liverpool in that game, he was dismissed just months later after a poor start to the following campaign.

Levy decided to replace Pochettino with a proven winner in Jose Mourinho, but he failed to conjure up any magic and was relieved of his duties in April after just 15 months at the helm.

His departure has left Spurs in need of a top-class operator capable of elevating the club to the next level.

And it appears as though Levy is prepared to reinstate his former manager ahead of next season.

The Argentine made no secret after he left that he felt his paths might cross with Spurs again and, with Tottenham struggling for direction after missing out on the Champions League, Pochettino is seen as a popular choice to try to get them back on track. 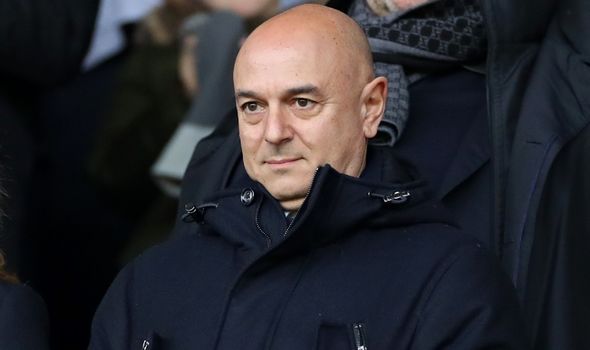 Levy is under pressure from fans who are furious that the club got caught up in the European Super League fiasco earlier this year, with his position has not been helped by the noises coming from Harry Kane that he is looking for a move away to add team trophies to his ever-growing haul of Golden Boot awards.

PSG chairman Al-Khelaifi has been in London for the past two days in meetings, intending to stand firm over their decision to keep hold of the Argentine.

Pochettino was only hired by the Parisian club in January but failed to deliver the Ligue 1 title, losing out to Lille on a frantic final day.

He did, however, land the Coupe de France and the Trophee des Champions, the first trophies of his managerial career.