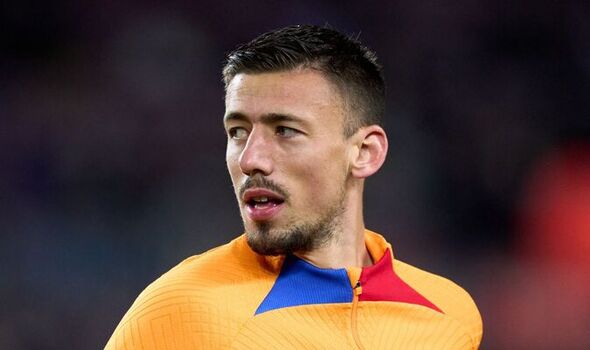 Tottenham are close to agreeing a loan deal with Barcelona for Clement Lenglet but the Frenchman is yet to decide whether he’d be willing to move to north London, according to reports in Spain. The 27-year-old has allegedly been told he is free to find a new club by Barca boss Xavi, who is keen to build his new-look defence around former Chelsea man Andreas Christensen and Ronald Araujo.

Lenglet was a former favourite under previous managers Ernesto Valverde and Ronald Koeman but Xavi does not appear to fancy the France international – encouraging him to explore a new challenge.

Earlier in the transfer window, Lenglet was reportedly offered to the likes of Spurs, Arsenal and Juventus but there was initially no takers for the former Sevilla man.

However, Mundo Deportivo are now reporting that Tottenham are close to striking a loan deal for the central defender.

Yet it appears he is seemingly indecisive about the move, prompting Spurs to set the end of this week as a deadline for the defender, who must now make a quick decision on his future. 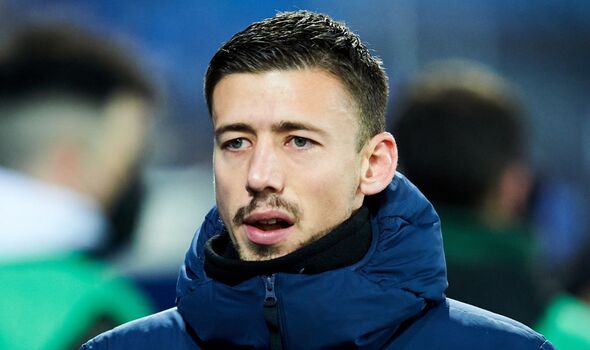 Spurs are prepared to move onto other targets if Lenglet continues to hesitate over a loan switch to the Premier League.

Tottenham want a left-footed central defender to play on the left side of their back-three. Ben Davies remains key to Antonio Conte but they are looking to strengthen their options across the board after qualifying for the Champions League with a fourth-place finish.

Fabio Paratici was initially fixated on landing Alessandro Bastoni from Inter Milan after identifying the Italian international as their top target.

But the move soon fell apart when Bastoni outlined his desire to remain with Inter, snubbing a potential reunion with Conte.

Spurs do have a number of other targets on their radar including Josko Gvardiol of RB Leipzig.

The Croatian is expected to sign a new deal with the Bundesliga side though, who are currently demanding upwards of £70m for his services.

Pau Torres is another name that has been explored but Tottenham do not seem willing to push through a deal for the Spaniard.

Gleison Bremer, named Serie A Defender of the Season, following a remarkable campaign with Torino is another player that has been tracked.

Lenglet could prove to be a steal for Spurs if Conte is able to get the best out of the Frenchman, providing he agrees to join.

He spent just one season in La Liga with Sevilla before Barcelona pounced to snap him up from the Andalusians and at the time, he was considered to be among the best defenders in Spain.

Now Barca are also keen to rival Chelsea for Jules Kounde, which would only push Lenglet even further down the pecking order.

Lenglet will have to select his next move carefully to maximise his chances of making France’s squad for the World Cup in Qatar.