Massimiliano Allegri has turned down the chance to manage Tottenham in a fresh blow to Daniel Levy’s quest to appoint Jose Mourinho’s successor, according to reports. The Italian is instead waiting for the Real Madrid job to become available.

Mourinho was sacked as Spurs boss a month ago, ending a disappointing 17 months in charge.

The north Londoners had failed to climb back among the Premier League’s elite under the 58-year-old. They finished sixth last season after Mourinho had replaced Mauricio Pochettino in November 2019.

Spurs were embarrassingly knocked out of the Europa League last-16 by Dinamo Zagreb in March. The Croatian side turned around a 2-0 first-leg defeat to win 3-2 on aggregate.

Tottenham were seventh when Mourinho was sacked and remain in the same position.

JUST IN: Harry Kane drops clearest hint yet he will quit Tottenham this summer 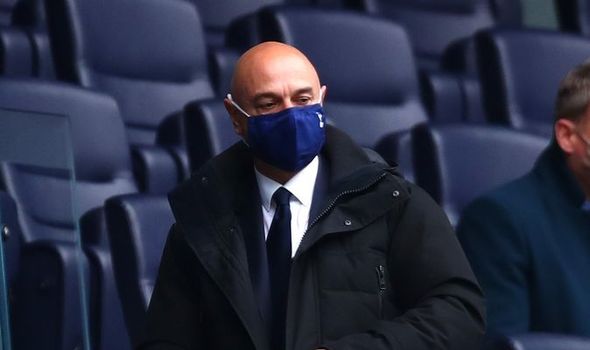 The Portuguese, who has since been announced as the new Roma coach, was replaced by former Spurs midfielder Ryan Mason on an interim basis until the end of the season.

However, the 29-year-old is not believed to be a contender to earn the job on a permanent basis, and recent defeats against Leeds United and Aston Villa will not have helped his cause regardless.

And another name now supposedly not in contention is former Juventus head coach Allegri. The 53-year-old is waiting to see if Real Madrid boss Zinedine Zidane steps down, according to Spanish outlet AS.

Allegri has not been in a job since leaving Juve in the summer of 2019. He won five successive Serie A titles with the Old Lady.

He also won the Italian league with AC Milan in 2011.

In a statement released on Wednesday, Spurs chairman Levy explained that Mourinho’s successor will be an attack-minded coach who aids the development of the club’s young players.

He also hinted that the club may have inadvertently moved away from their core beliefs over the last few years, a suggestion that he regrets the appointment of Mourinho and the plans to join the scrapped European Super League. 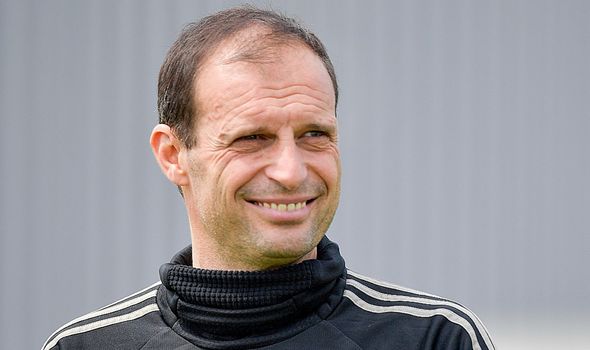 A new supporter advisory panel is being established to assist the Tottenham board with key decisions. “We shall focus on the recruitment of a new head coach,” Levy wrote to supporters.

“We are acutely aware of the need to select someone whose values reflect those of our great club and return to playing football with the style for which we are known – free-flowing, attacking and entertaining – whilst continuing to embrace our desire to see young players flourish from our academy alongside experienced talent.

“As a club we have been so focused on delivering the stadium and dealing with the impact of the pandemic, that I feel we lost sight of some key priorities and what’s truly in our DNA.

“Our work in the community and with the NHS is an example of when we get it right, but we don’t get everything right. It has never been because we don’t care about or respect you, our fans – nothing could be further from the truth.

“We have announced we shall establish a Club Advisory Panel that we believe will provide wide, authentic representation and ensure our fans are at the heart of club decisions, with the chair to be appointed annually as a Non-Executive of the Board with full voting rights, a first for any Premier League club.”
Source: Read Full Article