Spurs have reverted back to the “same old Tottenham” under Jose Mourinho, according to Mikael Silvestre, but the former defender wants to see the Portuguese head coach remain at the club. Tottenham made big changes last summer with Daniel Levy opening the cheque book to help Mourinho start building his own squad.

And Spurs got off to a fast start in the Premier League season as they went on an 11-game unbeaten streak which included wins over Manchester United, Manchester City and Arsenal.

It looked as though Tottenham were well on their way to mounting a serious title challenge but results have taken a turn for the worse over the past few months.

Sunday’s defeat to West Ham was their fifth league loss in six matches leaving Tottenham down in ninth and nine points adrift of the Champions League places.

JUST IN: Tottenham chief Levy may have to sack Mourinho because of two players 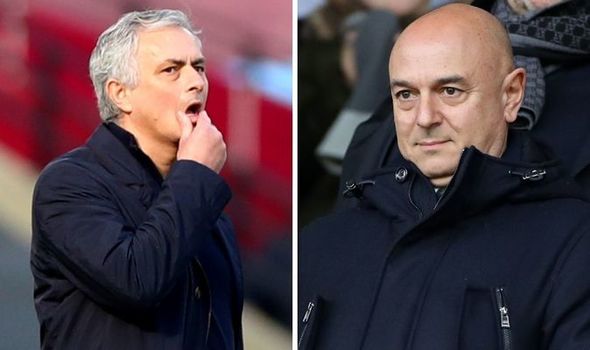 Mourinho is now coming under increasing pressure with the Spurs boss now deemed the favourite as the next Premier League manager to be sacked.

And Silvestre, who won four Premier League titles during his time at Manchester United, accepts that Mourinho hasn’t done enough as of yet to earn huge support.

But the former France international believes Mourinho is still the best man for the job at Tottenham with the club desperate to win trophies.

“Tottenham is an enigma. Always have been and always will be,” he told Genting Bet.

“Behind the scenes, they have done a tremendous job. They have state of the art facilities, the stadium is amazing – one of the best, if not the best, for football.

“But when it comes to success on the pitch, they fail in the decisive moments – the Champions League final, the title race – and that can change the destiny of a football club.

“Right now, everyone would agree that we’re seeing the same old Tottenham. Fancy team, good players but the results aren’t there. 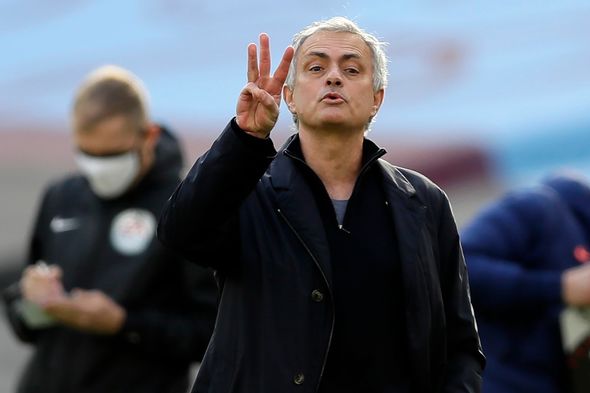 “Jose was brought in to bring results, he is serial winner who has won trophies everywhere he has been but even he has struggled at the club.

“However, he hasn’t been at the club for long so if they stick with him, give him the players that he wants, then they will win trophies with him.

“It might not be the Premier League but he will have a good chance with the Cup competitions.”

Tottenham will be hoping to put their league troubles behind them this week when they take on Wolfsberger in the second league of their Europa League last-32 tie on Thursday. 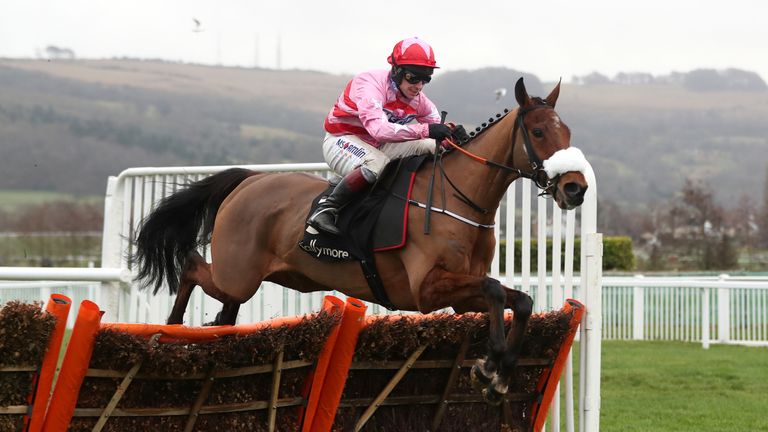 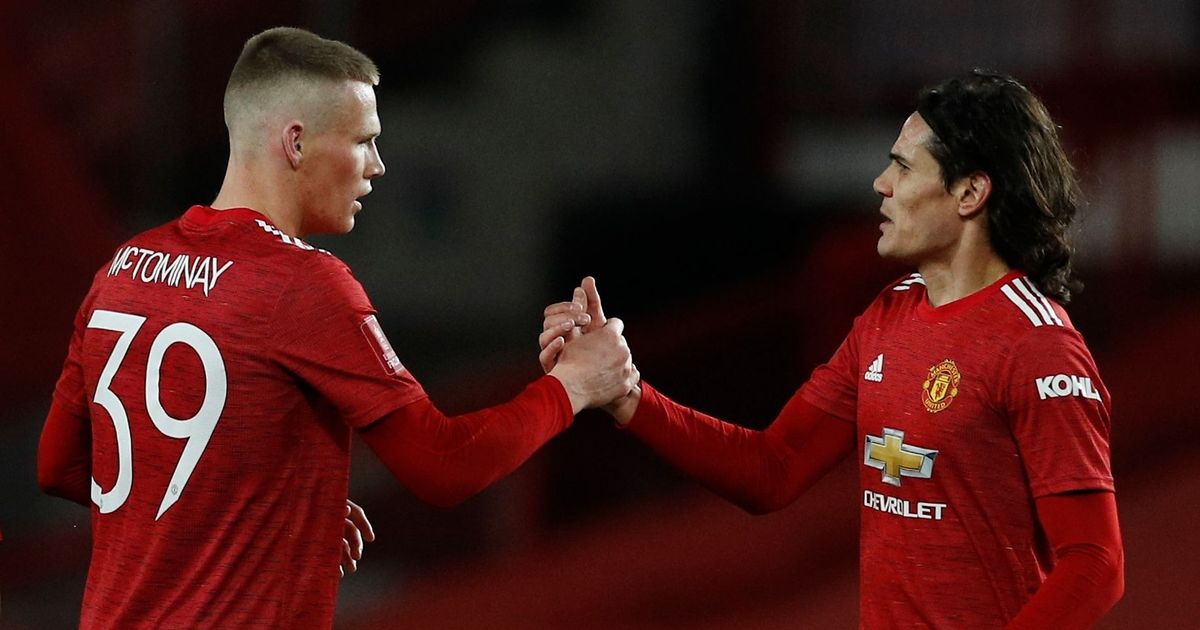 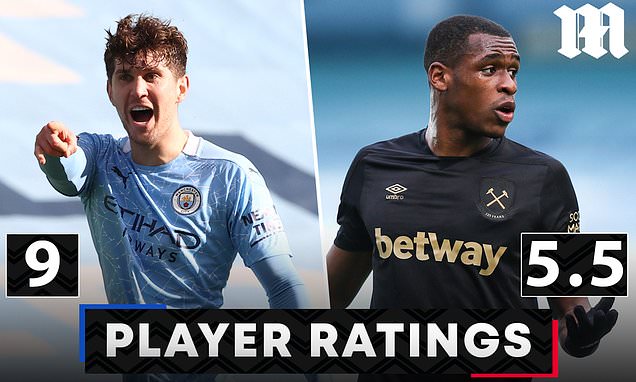