Tottenham are reportedly continuing talks with Roberto Martinez as they look to find a replacement for Jose Mourinho.

The Spaniard will take charge of Belgium for the Euros this summer but is said to be open to returning to the Premier League after being sacked by Everton in 2016.

According to Sky Sports, Martinez has told friends he is looking forward to returning to club management and has had discussions with Daniel Levy. 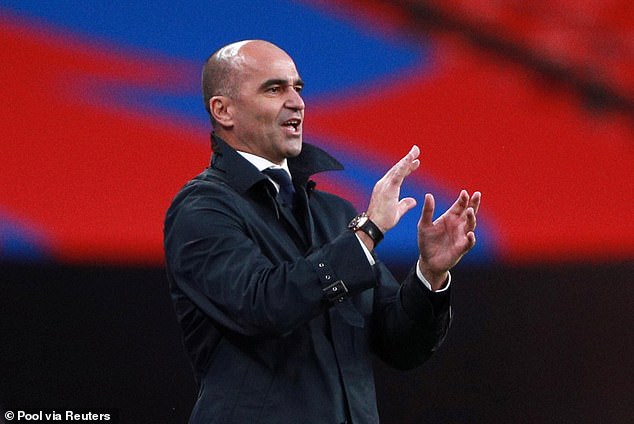 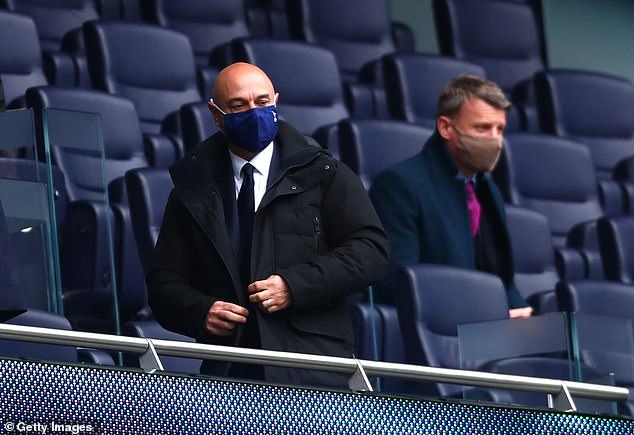 The 47-year-old impressed throughout his time as a club manager, leading Swansea to the Championship and developing an attractive style of play that subsequent managers, including Brendan Rodgers, followed.

Most famously he led Wigan to their first ever FA Cup trophy in 2013, beating Manchester City in the final just three days before the club were relegated from the Premier League.

He led Everton to a fifth-place finish in the 2013-2014 campaign with the Toffees also finishing the season with a record Premier League points tally. 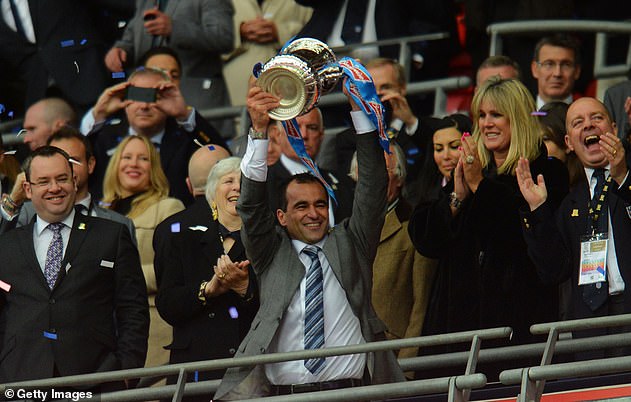 However, the following campaign was less successful with the Toffees struggling in the mid-table places.

He was eventually sacked in 2016 after fans became frustrated with the team’s performances and results.

Martinez is not the only manager to have been linked with the Spurs job.

Leicester boss Rodgers is thought to be a target for Levy, although he was said to have snubbed the chance of a move, while Graham Potter and Ralph Ralf Rangnick are also reported contenders. 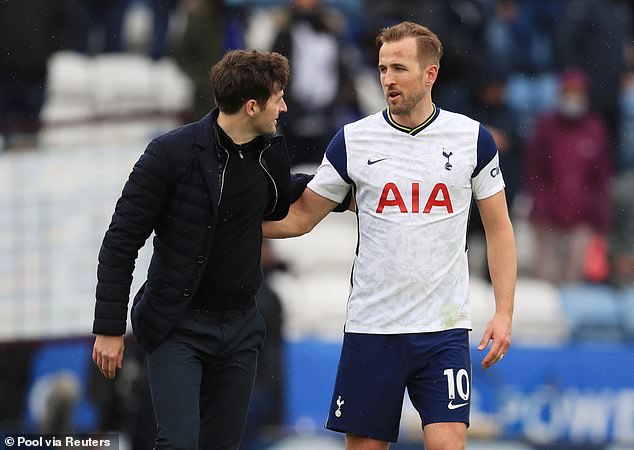 Ryan Mason has been in interim charge of the club since Mourinho’s departure and secured a seventh place finish, which will see Tottenham compete in the new Europa Conference League next season.

They may be entering that competition without Harry Kane after the striker rocked the club by asking to leave this summer.

The striker is yet to win a trophy with the north London side, despite scoring 221 goals in 336 games, and is linked with moves to Manchester City, Manchester United and Chelsea.