Tottenham and Chelsea have ben put on red alert by the news that AC Milan will allow Gianluigi Donnmarumma to leave on a free this summer due to the reported demands made by his agent, Mino Raiola.

Tottenham and Chelsea have both been linked with the Italian goalkeeper, who will leave the San Siro after spending his entire career with the club.

Donnarumma first broke into the first team as a 16-year-old, and has remained in the side ever since.

But now, he is set to walk out on a free and move elsewhere after failing to reach an agreement with the club.

Reports from The Athletic suggest his agent, Raiola refused to let his client sign a long-term contract extension and instead demanded a two-year deal on more money. 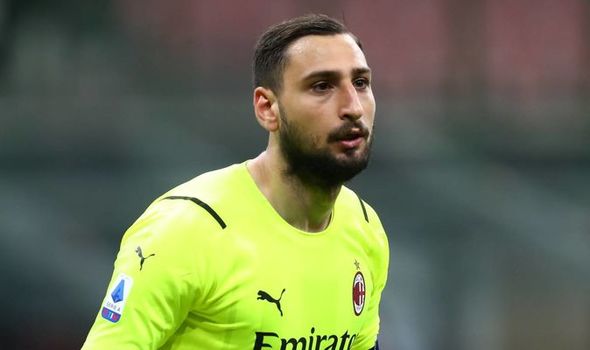 That tactic, it has also been claimed, was created to ensure Donnarumma was able to go on the market when the footballing world was recovering financially from the Covid-19 pandemic.

Reports from Italian newspaper Il Giornale claim Raiola asked for a salary of €20million spread across two years, as well as a commission of €20m.

The club, however, decided they would not fork out €40m on Donnarumma only to then potentially lose him in two years’ time.

Instead, they have moved on and are closing in on signing Mike Maignan from Lille in a cheaper deal.

Donnarumma is wanted by Juventus, it has been claimed, but a number of Premier League teams are still chasing him.

Tottenham and Chelsea were both linked with him last year, and Manchester United have been tentatively tipped to make a move.

Spurs are still looking for a long-term replacement for Hugo Lloris, and Chelsea are still expected to offload Kepa Arrizabalaga this summer.

The future of United goalkeeper David de Gea is still up in the air, having lost his place in the side to Dean Henderson for large stretches this season. 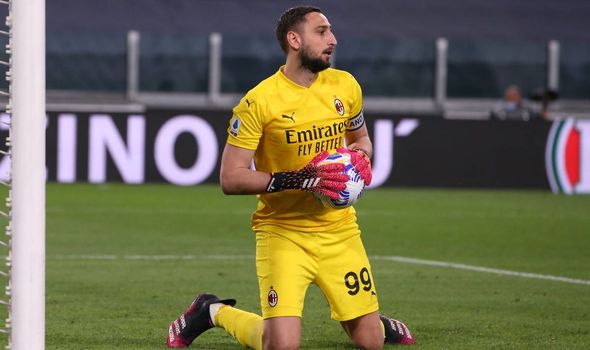 But if they do decide to let the Spaniard leave, they’ll likely move Henderson into the starting spot in the side instead of bringing in a new goalkeeper.

Spurs, however, are likely to rebuild their squad during the summer with a new manager set to come in, and Lloris has been linked with a move to Paris Saint-Germain.

If that move were to happen, Donnarumma would likely be looked at as an attractive option. 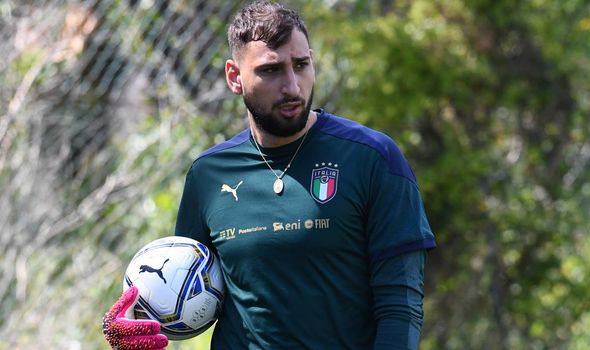 Maldini said: “Gigio was the protagonist, a leader, often the captain.

“Sometimes people find it hard to understand what it means to be professional.

“Being professional also means to be ready to change shirts, it’s difficult to find careers that start and end in one place.

“You need to have respect for those who gave so much and Gigio did it, he never disrespected Milan.

“The paths are divided, I can only wish him the best.”