Chelsea boss Thomas Tuchel’s decision to bench Kepa Arrizabalaga in the FA Cup semi-final against Crystal Palace could be the final nail in the coffin for the misfit goalkeeper. First-choice stopper Edouard Mendy had never been favoured by Tuchel in the FA Cup when the Spaniard was fit, which could suggest that the Blues are preparing to bin their £50million-rated benchwarmer this summer.

Having arrived at Stamford Bridge in a bumper £72m deal back in 2018 Kepa was, and indeed still is the most expensive goalkeeper of all time. To rub salt in Chelsea wounds, they handed him a whopping seven-year contract which still has three years left to run.

Two calamitous seasons between the sticks saw him replaced by Mendy, and has left him feeding off scraps to restore his reputation. The Frenchman’s stellar first season virtually ensured that Kepa would be consigned to the bench for the foreseeable future, apart from the occasional cup run-out.

Tuchel didn’t even afford him that luxury against Palace on Sunday as the 27-year-old collected dust on the bench while his team cruised to a 2-0 win.

The ruthless decision, which was the first time during Tuchel’s tenure that Kepa had been overlooked in the FA Cup when fit, could serve as a signal that he is no longer wanted at ‘The Bridge’ with the summer transfer window fast approaching. The Daily Star claim that the Blues are prepared to cut their losses if Newcastle cough up £50m to replace Martin Dubravka.

Kepa has occasionally been given chances to excel in penalty shootouts due to his strong record of saving from the spot, but there was no need for clever tricks from Tuchel at Wembley as Ruben Loftus-Cheek and Mason Mount made sure of the victory.

Romelu Lukaku is another big name that had to start from the bench on Sunday, and another who could be on his way out of west London this summer. Lukaku’s move to Chelsea was even more expensive than Kepa’s hefty transfer fee, and some would argue that it has been just as disastrous.

Paris Saint-Germain and Inter Milan are thought to be sniffing around the Belgian amid claims that the Blues are willing to cut their losses this summer, as with Kepa. It remains to be seen which top-level strikers would be keen to work under Tuchel considering his patchy track record and which goalkeeper would voluntarily come in as Mendy’s understudy.

Still, Blues fans won’t be too concerned about the prospect of Kepa’s future in the immediate aftermath of an FA Cup semi-final win. Passage to the final sees them set up a date with Liverpool, who are still on the hunt for an unprecedented quadruple of domestic and European trophies.

On what will be a repeat of this season’s Carabao Cup final, Tuchel said: “We lost the final. We gave everything. It was a big match that went until the very last penalty and, of course, we were unlucky. The FA Cup is the most prestigious, most traditional cup in the world maybe. That’s why we will be grateful and well-prepared because we’re playing against one of the strongest teams in the world.” 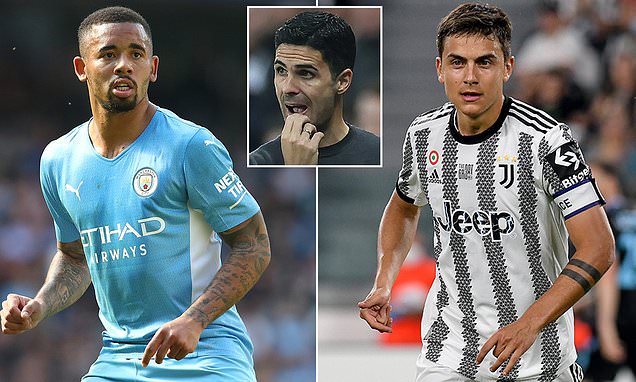 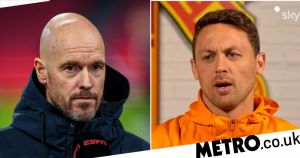