Thomas Tuchel has thrown his support behind Chelsea in the wake of huge backlash after the club confirmed their involvement in the European Super League proposal.

“I’ve known since yesterday but I am here to be in the hardest competition, it’s why I came here. To play the toughest competitions in Europe,” Tuchel said.

“As you know, I don’t get around the subjects around us. I was hoping to talk about Man City and Brighton but it’s not the case.

“I am part of this club and I trust this club to make the right decisions. I think it’s too early to judge everything and it’s not my part.

“On my badge it says that everyone has to play their role. My role is to coach, be focused, and we’ve another game tomorrow.” 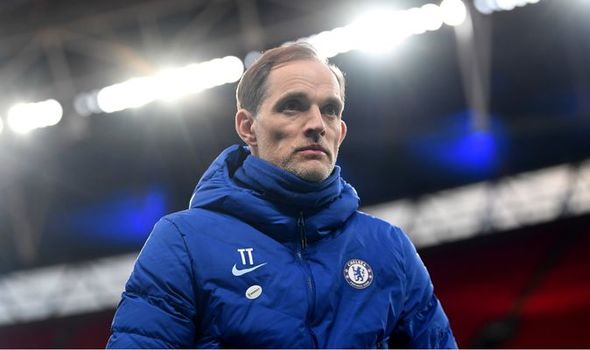 When asked about how the reaction has been among the players, Tuchel was less forthcoming.

“There are a lot of comments, arguments and opinions out there and I don’t want to get involved in it because I don’t know the details,” he said.

“I’ve known the general details since yesterday. I trust my role.

“I’ve not see the players today, we train later today. We wanted to give the players more recovery time after the game against Man City.

“The best thing is to stay calm and focus on our match which is maybe a little different than before.”