Marcos Alonso’s sweetly-struck volley snatched Chelsea a 1-1 draw with Leicester at Stamford Bridge that sealed third place in everything but mathematics.

Chelsea boast a goal difference superiority of 18 on fourth-placed Tottenham, and manager Tuchel believes the job to seal third is effectively done and dusted.

Kante has missed more than half the campaign with a string of different injuries, leaving Tuchel to lament the France World Cup winner’s absence across the campaign.

The 31-year-old has a year left to run on his Chelsea deal, with Tuchel insisting the Blues must find a way to have him playing more regularly to boost his chances of a longer stay in west London.

“He plays only 40 per cent of the games. So it’s maybe a miracle that we arrived in third place.

“Because he is our Mo Salah, he is our (Virgil) Van Dijk, he is our (Kevin) De Bruyne, he is simply that player.

“He is our Neymar, he is our Kylian Mbappe; he is the guy who makes the difference.

“And if you only have him 40 per cent it’s a huge problem.

“Given that percentage it’s maybe a miracle of how consistent we produce results and puts everything into perspective.

“Because I saw Liverpool without Van Dijk last season and they struggled, heavily. And you see the difference.

“So N’Golo is our key player, and he needs to be on the pitch.” 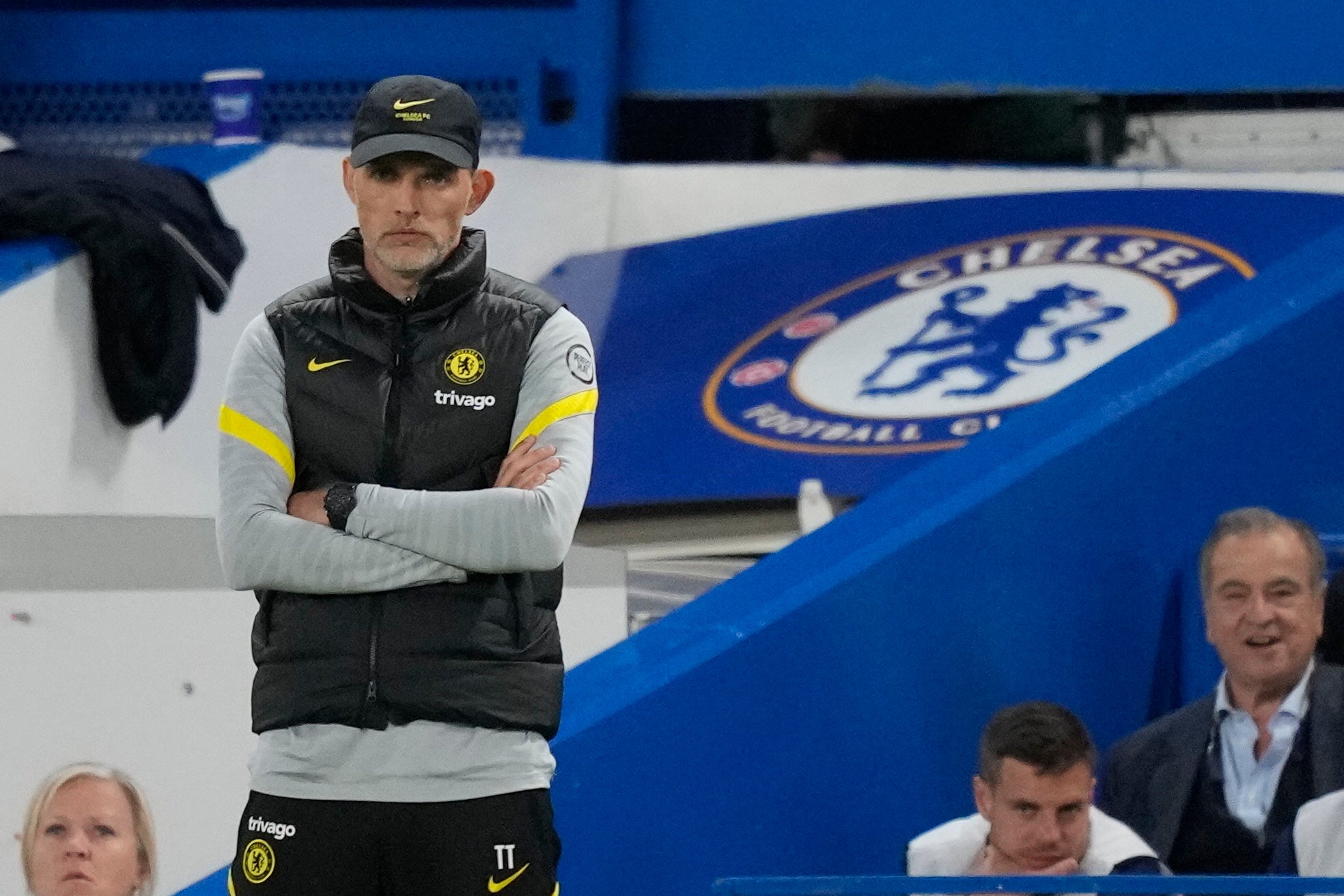 Asked if Chelsea can solve Kante’s physical issues, Tuchel continued: “I hope so. It’s hard to live with, because it’s important for him to be there and have the rhythm.

“I think he played OK, but he can play so much better.

“He can play so much better, but when was his last game that he started, it was weeks ago.

“So he constantly starts getting rhythm, then once he gets rhythm comes a little injury and he’s out again.

“Imagine last year, he was in the last five matches of Champions League man of the match.

“I mean they handed him the trophy before the match, because it was clear when he played he would be man of the match. It was like this. 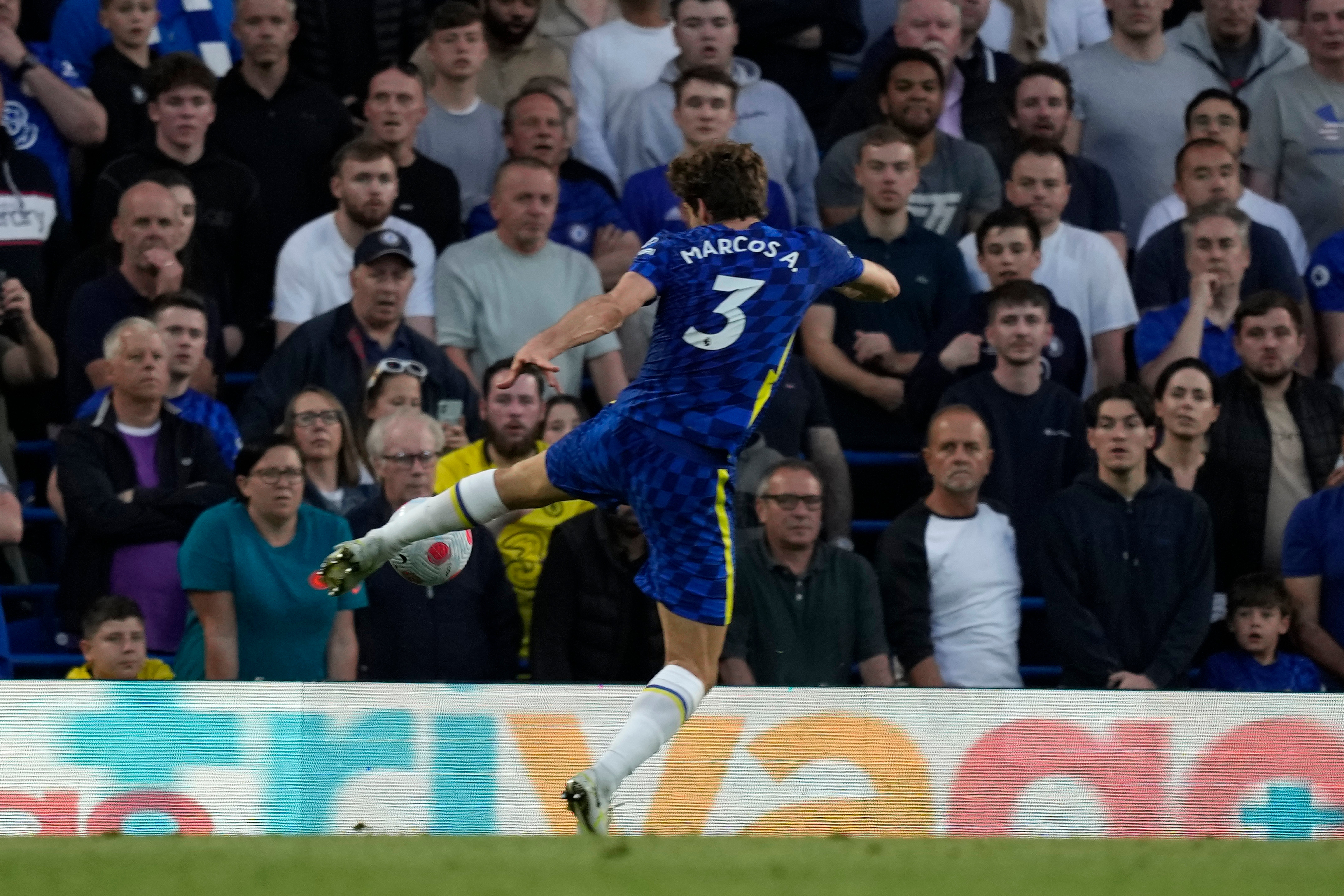 “And this guy who gets man of the match in every Champions League game, he’s only here for 40-something per cent of the match.”

The German continued: “This is huge for us. We do everything to solve it, and of course him as well.

“I don’t blame him, it’s a concern and it’s a fact that we miss him a lot. Because he brings something unique in world football.

“He has that ability to lift everybody up and make the difference. And this is the challenge for him, and for us.” “We were the better team and we deserved to win, but we did what was needed,” said Tuchel.

“We needed a point, we got a point, and didn’t allow any chances.

“But today is still the day where we secured third place.”

“We had to battle really hard, they are obviously a top-class side,” said Rodgers.

“We got off to a great start with a fantastic goal; our defending was good, with structure and concentration. And we deserved a point. 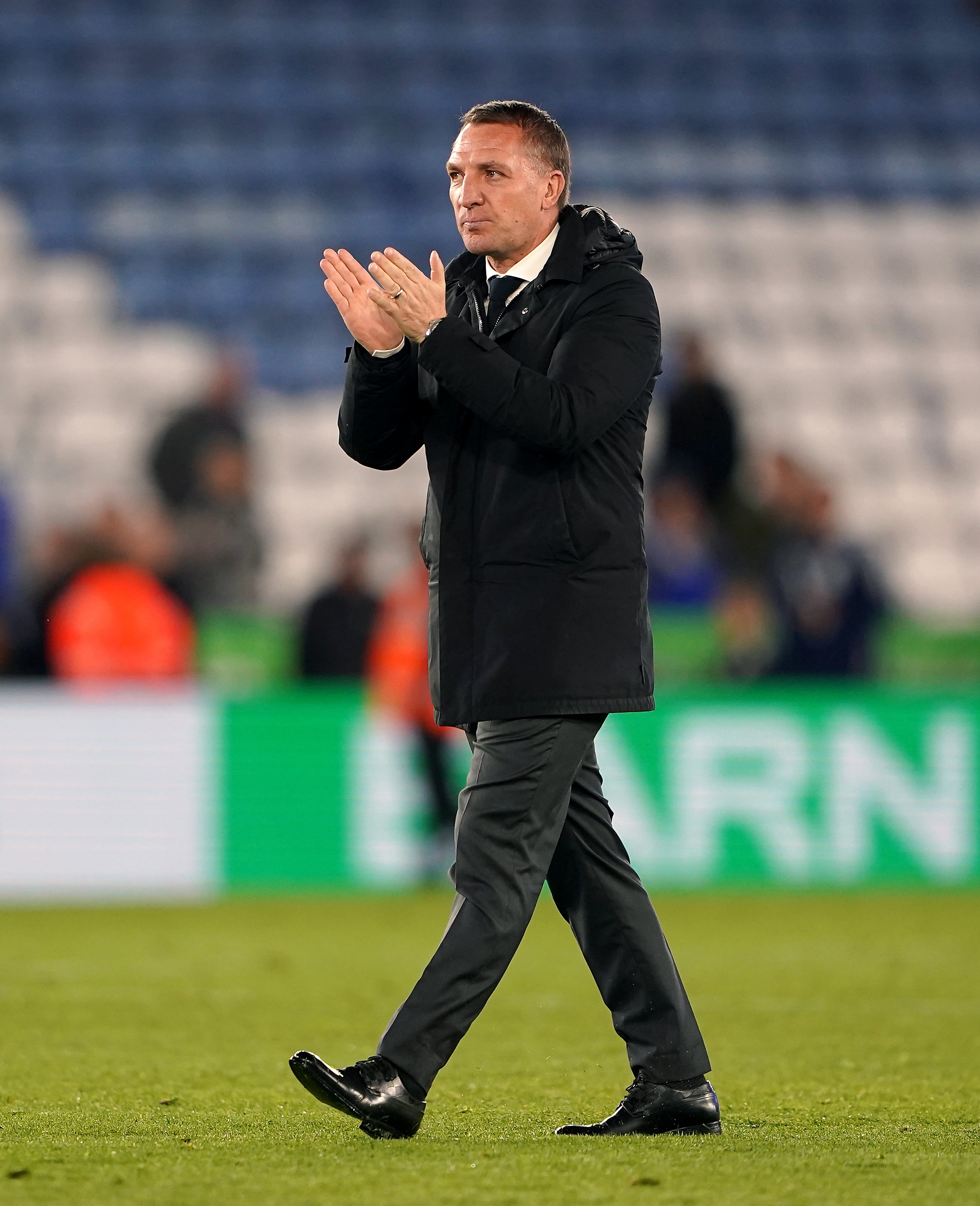 “James really is a top player and he’s maturing with every game that he plays.

“I thought he was our standout player with the ball, his aggression, his ability to take the ball in space.

“This is a young man that showed great courage and came to me when he said his confidence had taken a bit of a hit.

“We just built him up again, fundamentally helped him work hard on his game. 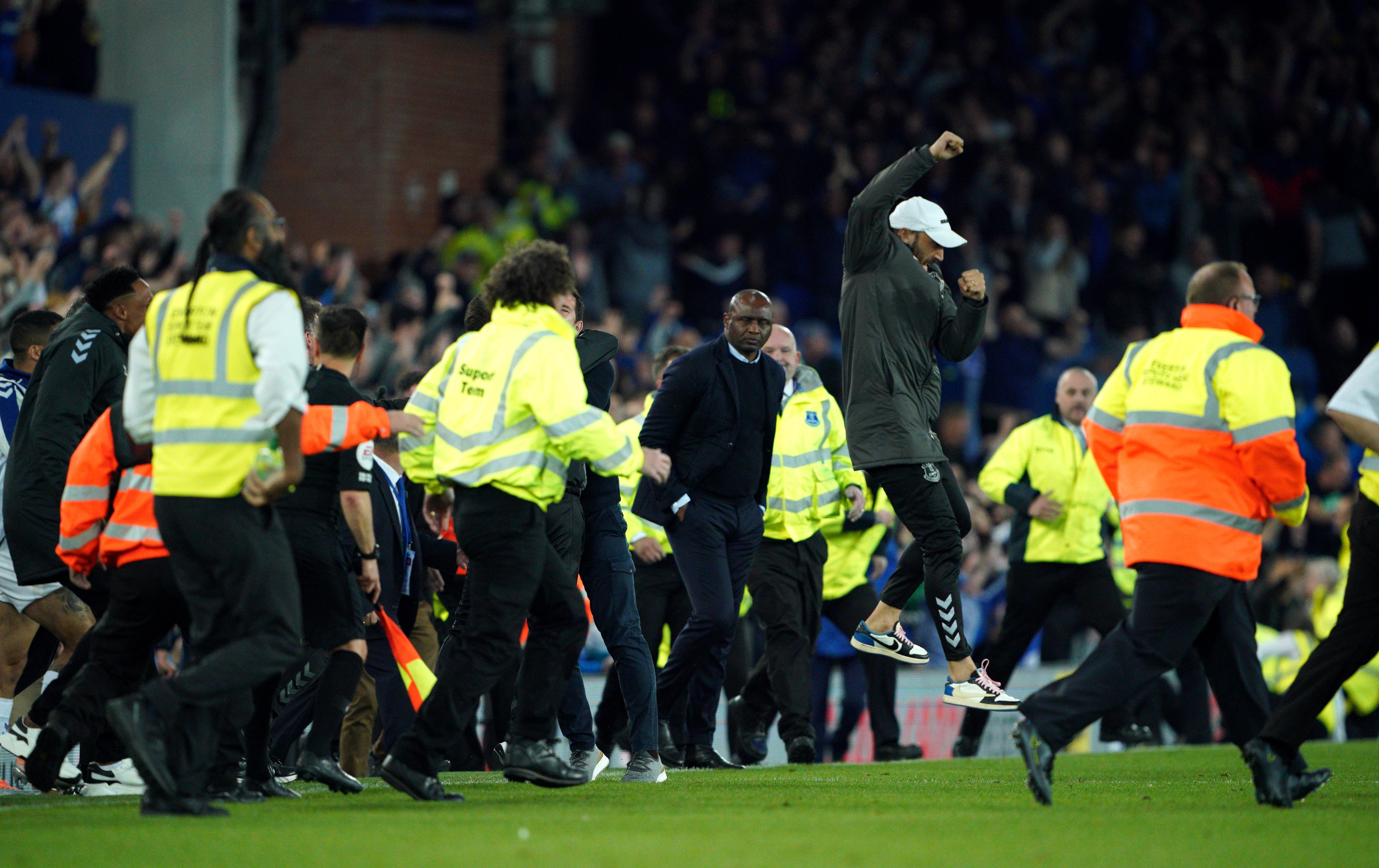 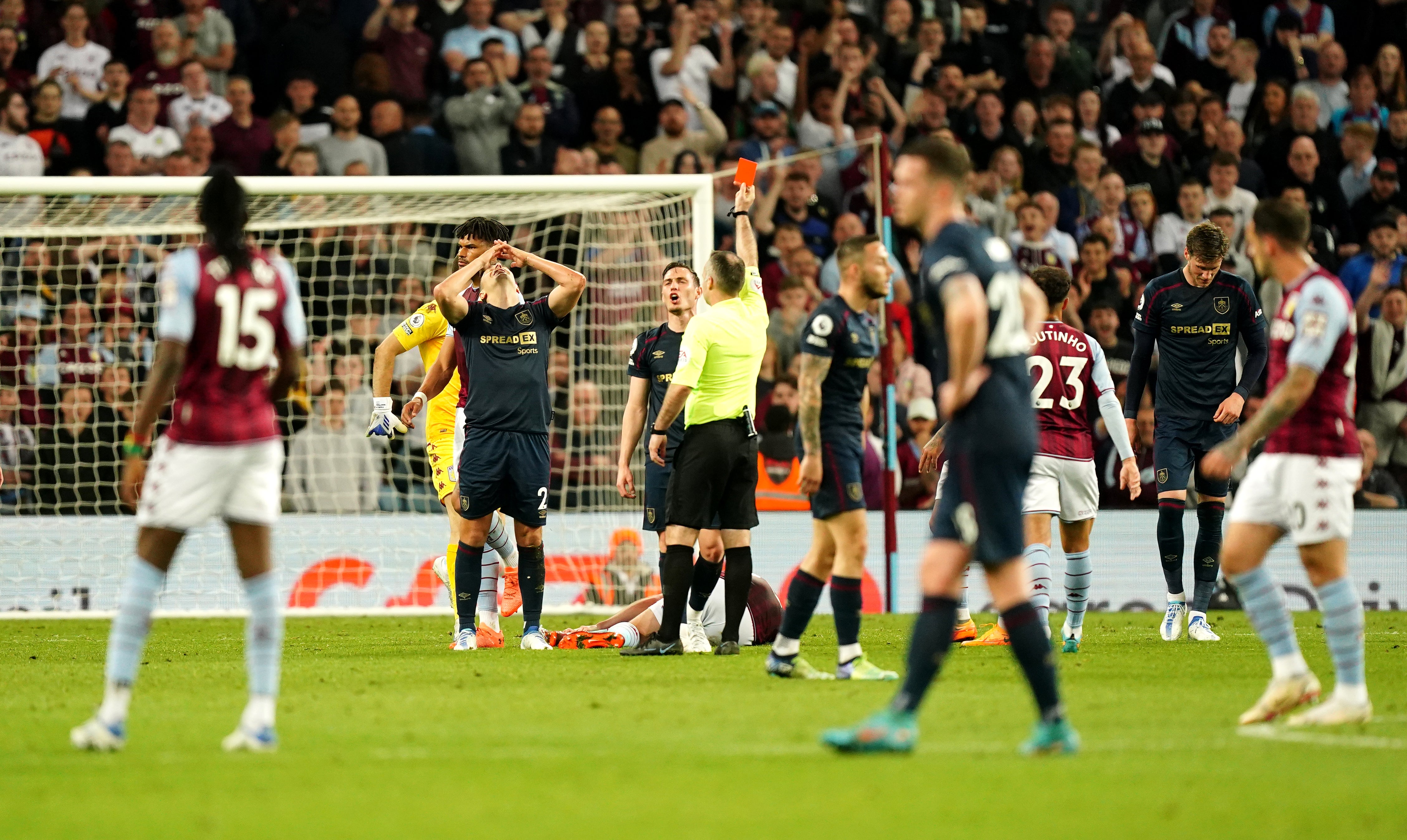 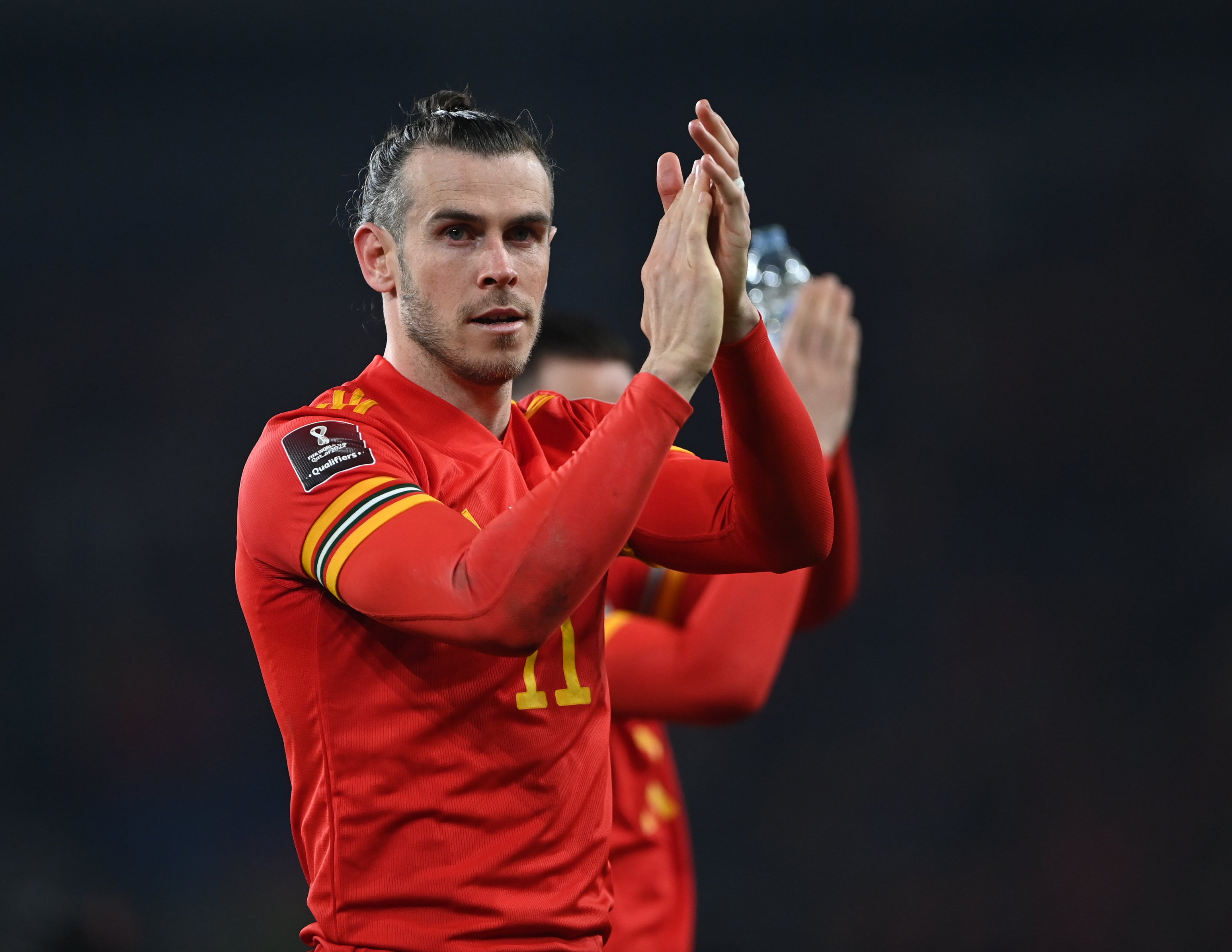 “And from that moment he’s worked his way back into the game, been consistent and defensively he’s been very good.

“He’s really, really improved, and he’s been our top player this season.”