Chelsea: Tuchel opens up on Kepa and Rudiger incident

Thomas Tuchel has cleared up the training ground clash between Antonio Rudiger and Kepa Arrizabalaga, confirming that the issue has now been resolved. The Chelsea boss did not attempt to play down the incident and admitted the situation was “serious” before eventually being resolved by all parties.

Reports earlier this week claimed that tensions began to build on the Chelsea bench on Saturday during the 5-2 defeat to West Brom.

Rudiger and Kepa are alleged to have then come to blows on the training ground following a clash during the session.

Tuchel has now spoken out on the events as his side look to put a difficult few days behind them as they look to put one foot in the semi-finals.

“It had nothing to do with the defeat [to West Brom],” said Tuchel. 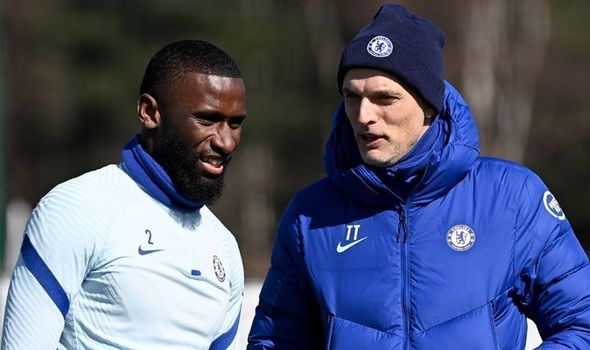 “It was just an incident at training which heated up with Toni and Kepa. We calmed the situation down, these things are normally unusual but can happen, they are all competitors in all actions and they got heated up.

“How they reacted to it was amazing and showed how much respect they have for me and for each other as they sorted it out immediately, they cleared the air and we spoke about it straight after training and that was it. In a way that showed me their good character.”

Tuchel was pleased with the way the two players put the issue to bed before also revealing that Rudiger would start at the Estadio do Dragao.

“These are things we don’t like to accept but there is no more with this situation.”

Rudiger was on the bench for Chelsea last weekend as West Brom put five past his team-mates.

The German international has made huge strides since returning to the fold, with contract talks set to recommence at the end of the season.

It’s not the first time Rudiger’s name has been involved with controversy. Following the dismissal of Frank Lampard, there were rumours that the centre-back had been treating Chelsea’s youngsters unfairly. 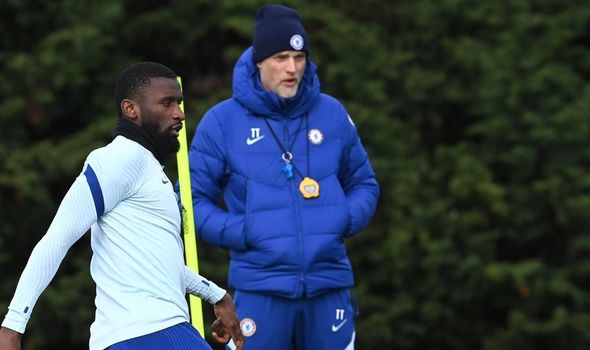 Those reports were soon put to bed by Tammy Abraham, who rubbished the claims and labelled Rudiger as a “big brother” to the club’s young talent.

Tuchel is cautious of underestimating Porto despite the fact they are likely to be without two of their main frontmen.

“We had an almost similar situation with Atletico with players missing and coming back,” Tuchel added.

“We will never approach a match by looking at who is missing and decide the match. We have to be fully focused and self-aware of our strengths.”