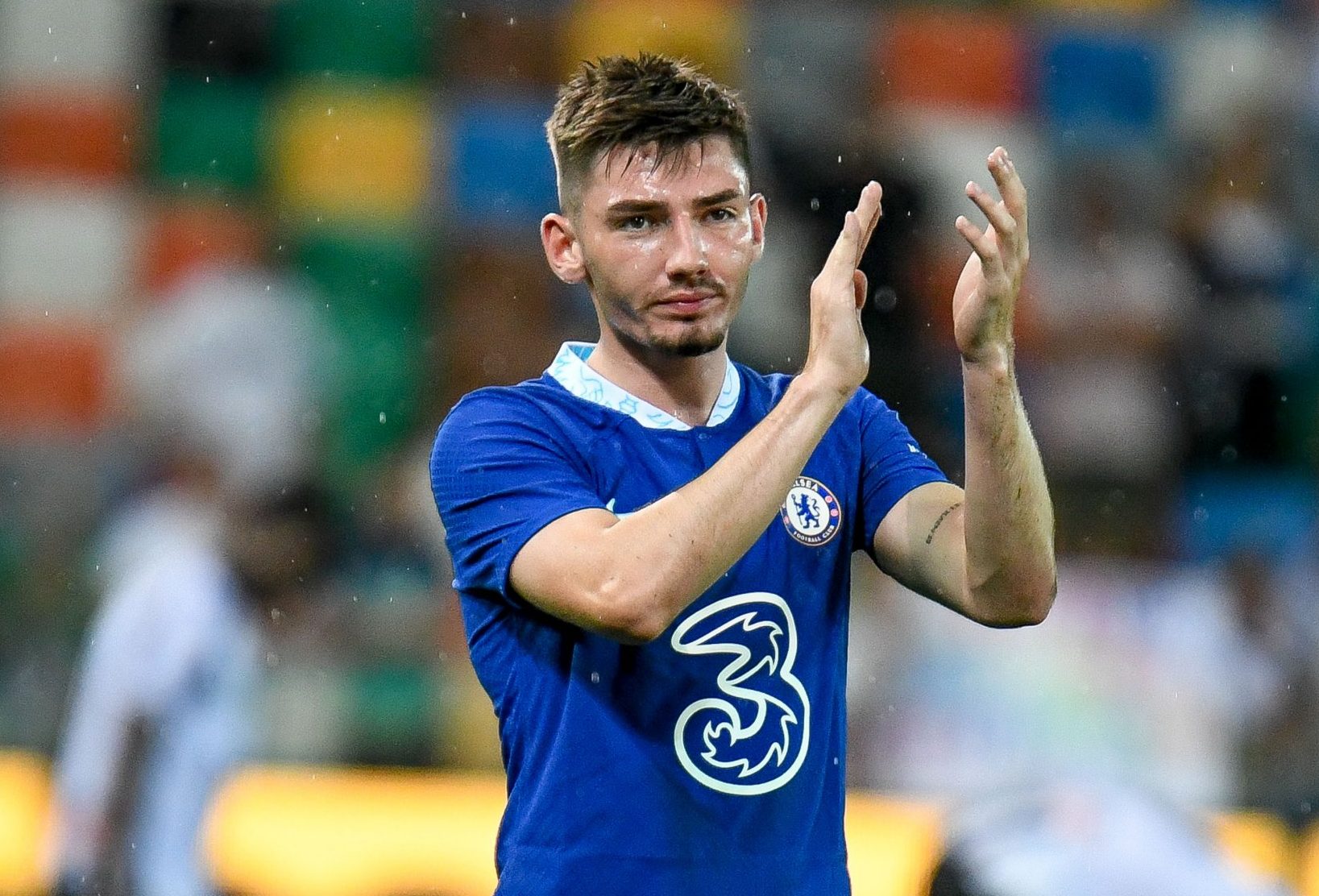 Chelsea boss Thomas Tuchel has confessed that he didn’t want to sell Billy Gilmour after the midfielder moved to Brighton on deadline day.

Gilmour made his Chelsea debut in 2019 and in sporadic appearances showed much promise, but it was at Euro 2020 where he became a well-known name, winning the man of the match award on his first start for Scotland in the goalless draw against England.

He was loaned out last season to Norwich where Blues fans hoped he would gain experience and develop his game, but instead he looked completely out of his depth at Carrow Road.

The 21-year-old started 21 Premier League games and made just one assist as the Canaries finished bottom of the table.

As a result, Tuchel was not convinced that Gilmour was ready to take the leap into Chelsea’s first-team and planned to send the academy graduate out on loan again, but the player himself disagreed.

‘He played for us in the first half-a-year when I was at Chelsea and he played some important matches for us, and he looked for a new challenge, which did not go so well for him with Norwich.

‘We expected more and he expected more so without pointing a finger, it is difficult for him and also for us to not play at Norwich, to be relegated, and then suddenly be a central midfielder for Chelsea, competing for top four and for every title. It is a huge step.

‘So we were looking. The ideal solution would have been maybe that he goes again on loan as the concurrence is huge for us in central midfield and we thought he’s not the age anymore where he can live again with five, six, seven or eight matches during the whole season, and fulfil his own potential.

‘So ideally it would have been another loan but Billy did not want to go on loan. It was a no-go for him and so in the end we agreed to a sale.’

Brighton snapped up the midfielder in a deal worth an initial £7.5million, a decision that annoyed some Chelsea supporters given the club’s midfield options were struggling with form and injuries.

But there was some good news on deadline day for the Blues, with defensive midfielder Denis Zakaria arriving on loan from Juventus.