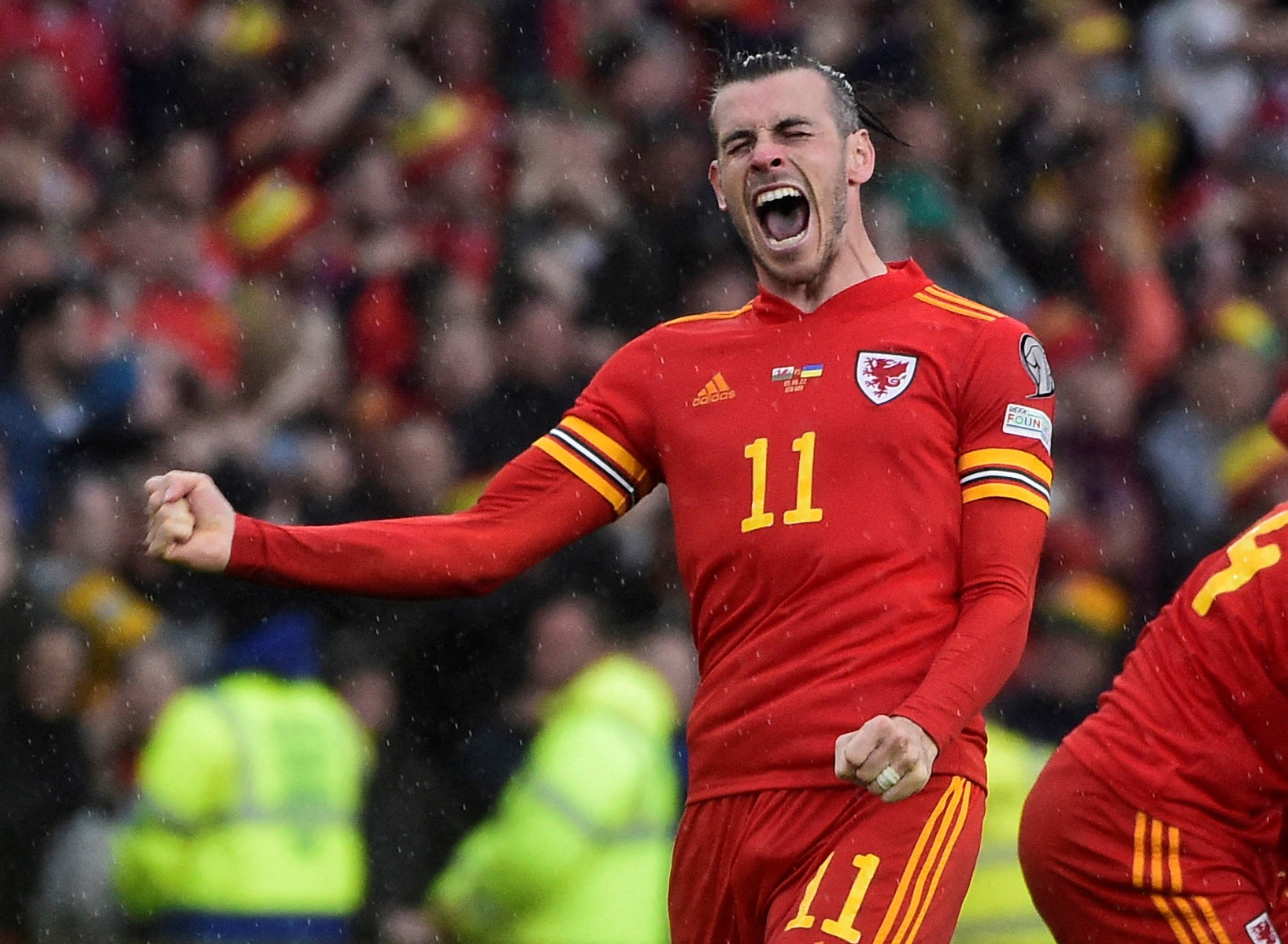 My beloved Welsh grandfather, who is still fighting fit at 86, used to quote it regularly to me when I complained about not making the school football team, or failing my maths test.

God, I loved those seemingly endless summers in Betws-y-Coed, running free through the valleys and playing pooh sticks off the Pont-y-Pair Bridge.

I’m not fooling anyone, am I? Okay, I don’t have a Welsh relative, but as Northern Ireland cascade towards three decades since last qualifying for a World Cup, I’ve finally broken. I can’t stand being left out any more.

To be honest, if I find out I have a second cousin who owns a Bob Marley CD I might just claim Dutch citizenship.

Anyway, back to my perfectly googled Welsh saying, a version of ‘if at first you don’t succeed, try, try again’, which is the perfect way to sum up 64 years of hurt.

If there was a way to not qualify for the World Cup finals, Wales found it, from floodlight failures to missed penalties, from shocking last-gasp upsets to the great Alfredo Di Stefano.

Last Sunday, they carried all that history into the Cardiff City Stadium and laid it to rest, no longer relying on the great Cliff Jones for their World Cup anecdotes. This Wales are writing their own chapter now.

I was privileged to present the live radio coverage, and I can barely recall such high levels of pre-match emotion.

Wales’ opponents Ukraine, embraced physically and metaphorically by every red shirt, brought together the eyes of a nation scattered across Europe and beyond because of an invasion that continues to bring such pain and destruction.

I realised before a ball was kicked that it wasn’t a case of being happy for whoever won, but being gutted for whoever lost.

And without going too deep into it, when Dafydd Iwan belted out ‘Yma o Hyd’ before kick-off, a song about the survival of Welsh culture and language, it left the old adage ‘it’s only a game’ looking somewhat redundant.

While on the subject of the atmosphere in Cardiff, let’s do a rare thing and give credit to a governing body.

The Football Association of Wales, like many others, may have dropped many an historical clanger, but has more than played its part in helping Wales break this lifelong World Cup curse.

A move to the much bigger Principality Stadium would have topped up the coffers nicely, but they stayed put at the Cardiff City Stadium, where Wales are nearing 20 matches unbeaten and nearby seismographs start giving off smoke every time Y Wal Goch opens its glorious gob. Tickets for the game were a decent price too. Da iawn chi.

In terms of the match itself, Ukraine were left wondering how they didn’t score, but let’s hail big Ben Davies who chimed in with timely block after block, and experienced goalkeeper Wayne Hennessey, who justified his place between the sticks with a series of super saves.

In the end it was decided by an Andriy Yarmolenko own goal from a fierce Gareth Bale cross, which means arguably Wales’ best player of all time moves off an unhappy list that will forever include the likes of Ian Rush, John Toshack and Neville Southall.

In all honesty though, I don’t care much about that. I am more delighted this reborn and reignited generation of Welsh football fans have made it to the big show.

They were a joy at Euro 2016, even when we played them in a bore-fest of a second-round match. You were lucky, by the way. Never forget that.

We embraced beforehand and partied together afterwards, united by a lifetime of football failure, punctuated by only the rare, glorious moments of success.

I’m sorry to those who don’t understand what that means but, rest assured, it’ll mean a lot to my old grandad.