‘I’m very happy to see him play football again’: Tottenham boss Antonio Conte is looking forward to coming up against his former Inter Milan midfielder Christian Eriksen after his ‘incredible’ return to football at Brentford

Tottenham boss Antonio Conte is looking forward to renewing acquaintances with Christian Eriksen at the weekend.

Conte signed the Denmark international from Spurs when he was in charge at Inter Milan in January 2020 and the pair won the Serie A title together the following season.

Eriksen is now at Brentford and enjoying a remarkable comeback from the cardiac arrest he suffered playing for his country in Euro 2020.

The 30-year-old comes up against his former club for the first time on Saturday as Spurs visit the Bees. 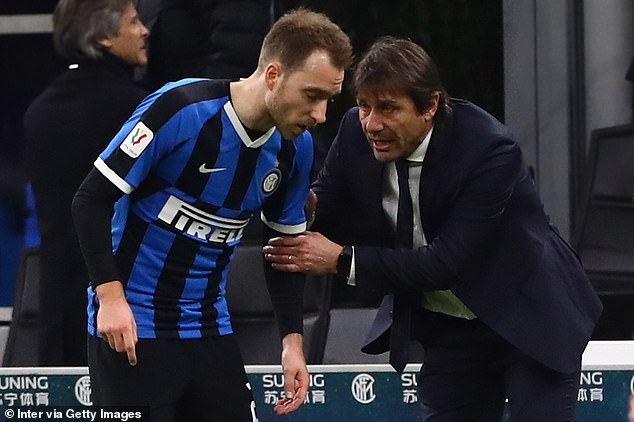 ‘I’m very happy to see him play football again,’ Conte said. ‘In June it was terrible, those images were terrible for everybody. We suffered a lot for him and his family.

‘To see him for a game will be a pleasure for me. It’s incredible because not long ago happened what happened.

‘To see him playing again makes me very happy because I know football is life. To have this opportunity is great for him and his family because now they come back to have a normal life.’ 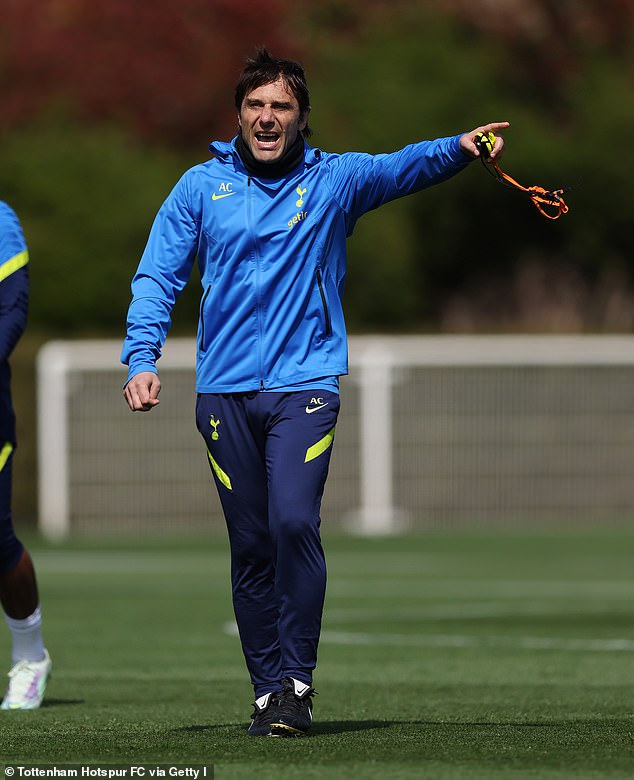 Spurs are also reportedly keen to reunite with Denmark international Eriksen next season amid his inspiring return to form at Brentford.

Eriksen, 30, has hit the ground running since signing for the Bees on a short-term deal in January, marking his comeback from a cardiac arrest at Euro 2020 last summer by producing a string of impressive performances under Thomas Frank.

The midfielder’s return has been one of the most uplifting stories of the season, and Brentford are now keen to extend his stay at the club beyond the summer. 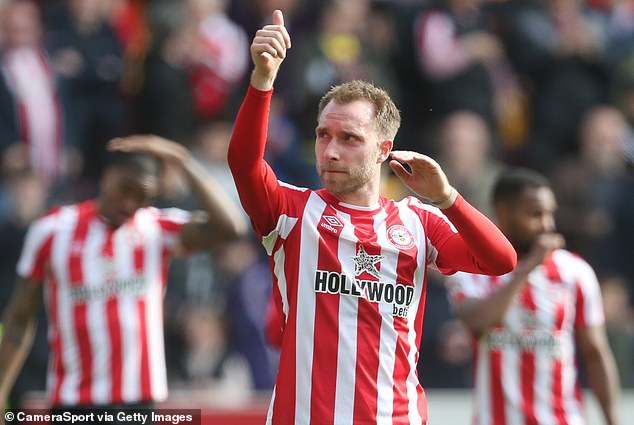 Yet according to the i, Tottenham are now eyeing a potential move for their former star at the end of the season.

Eriksen spent six-and-a-half years at Spurs before leaving for Inter Milan in January 2020, recording 69 goals and 90 assists in 305 appearances for the north London outfit. 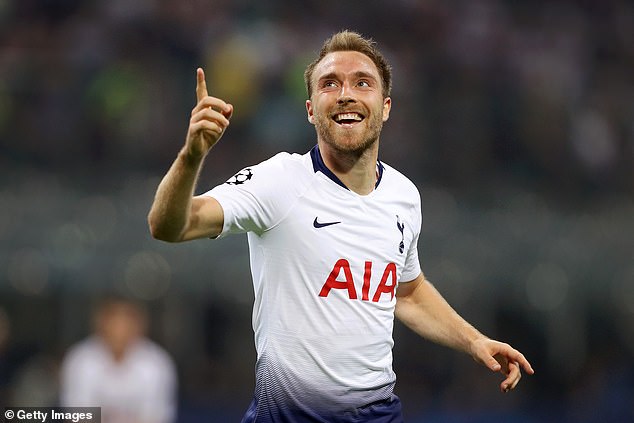 Now Spurs are contemplating re-signing him in the summer and reuniting him with Antonio Conte, whom he worked under at Inter.

In his two-year spell under Conte at the San Siro Eriksen racked up 60 appearances, producing eight goals and three assists, and getting his hands on the Serie A title in 2020-21.

However, following his collapse at the European Championships he was fitted with an Implantable Cardioverter Defibrillator (ICD), devices which are banned in Italian football. 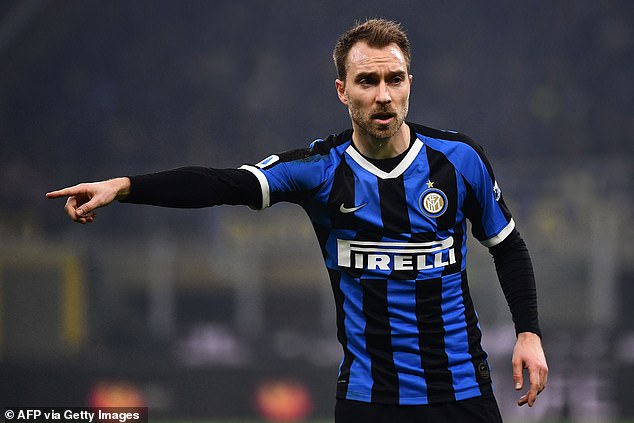 Eriksen therefore departed Inter back in October before signing for Brentford three months later, as no other European leagues forbid ICD devices.

Conte could now be set to link-up with his former player again at Spurs this summer, although Manchester United and Newcastle are also said to be interested.

First and foremost, Spurs will focus on their visit to west London where they need to win after Arsenal’s impressive victory against Chelsea in midweek saw them move level on points.

The Gunners play again before Spurs at the weekend as the pressure cranks up in the final six games in the race to finish in the top four to qualify for Champions League football. 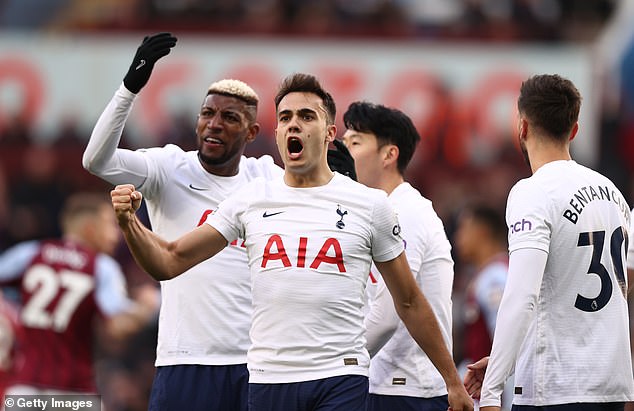 Conte said: ‘Six games to go. We have to stay in this race.

‘Now for sure, in this race I want to try to stay until the end. We know very well the difficulty to compete with other teams.

‘I don’t think Chelsea is in this race. They are in this moment on a different level. They are there because they missed some games but they don’t stay in this race.

‘We have to fight with Arsenal, they showed yesterday they are in good form, Man Utd, West Ham and Wolverhampton.

‘Now we have to fight until the end. The last second of the last game, we will see which will be our place in the table.’