Brora Rangers and Kelty Hearts will be given the chance to gain promotion to the SPFL after the pyramid play-offs were given the green light.

The clubs were due to face each other over two legs, with the winner taking on the team who were bottom of League Two for a spot in Scotland’s fourth-tier. 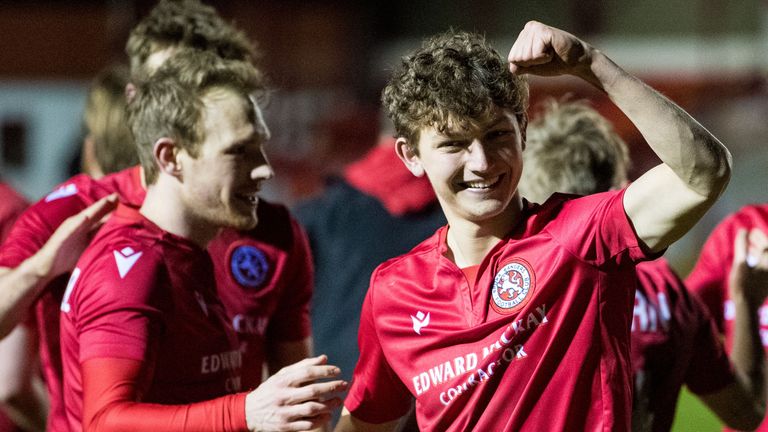 However, Brechin City – who are currently at the foot of League Two – said going ahead with the pyramid play-offs would be “unfair” due to the limited number of games played by Brora and Kelty.

After the SPFL and Scottish FA sought legal advice, it was confirmed both Brora and Kelty were “correctly identified as champions”. 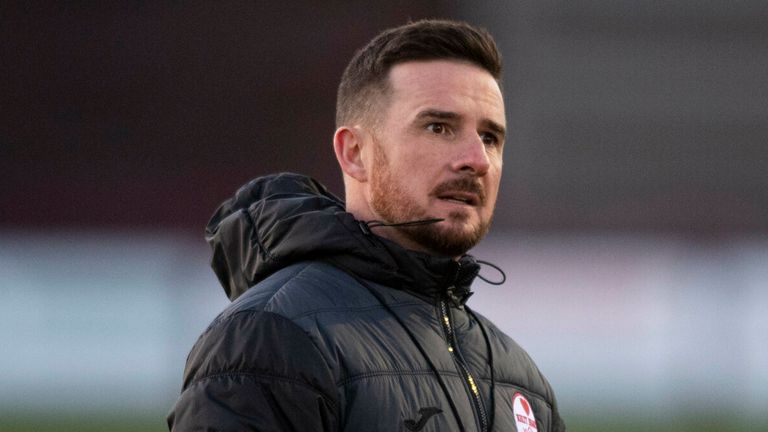 It means after much uncertainty Brora – who stunned Hearts in the Scottish Cup this season – will host Kelty in the first leg of their play-off on May 4 with the second leg four days later at New Central Park.

Ian Maxwell, Scottish FA chief executive: “The principle of the Scottish football pyramid is of huge importance to the integrity of open competition.

“It was vital, given the implications for all three clubs, that the respective organisations took all practicable steps to ensure that the play-offs could take place.

“We are delighted that the decision by the judge corresponded with the view of the Scottish FA and provides the necessary clarity to the league bodies and certainty to those clubs affected.” 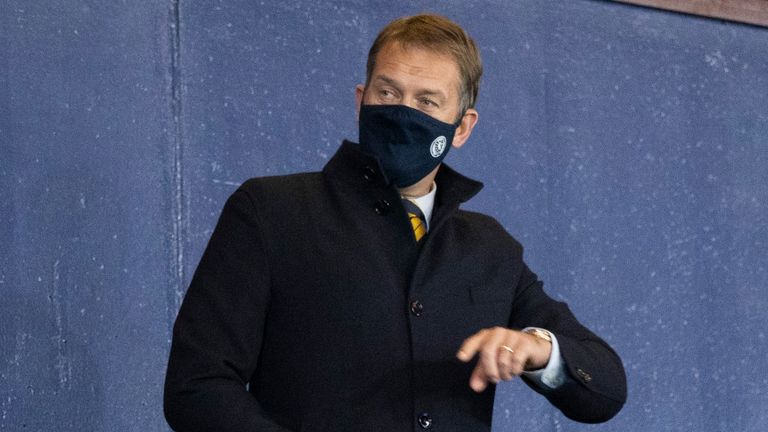 Neil Doncaster, chief executive of the SPFL, added: “Like so many aspects of our sport, both the clubs and the SPFL have been in uncharted territory as a result of the disruption caused by COVID-19.

“We are 100 per cent committed to the principle of the sporting pyramid but were understandably keen to ensure that any decisions reached were both fair and in accordance with the rules and agreements of all four organisations.

“We therefore worked with the Scottish FA to conduct an arbitration in front of a senior judge and are very pleased that the position has been definitively clarified, and that this season’s Pyramid Play- Off Matches will proceed as normal.”