As many as four Premier League clubs including Southampton are still waiting for Manchester United to decide whether or not to loan out Brandon Williams this month.

As many as four Premier League clubs including Southampton are still waiting for Manchester United to decide whether or not to loan out Brandon Williams this month.

It is understood initial discussions have taken place over the 20-year-old’s short-term future but no decision has yet been reached.

Bayer Leverkusen were interested in a deal for the left-back, who can also cover on the right, but are yet to take their inquiries any further.

Williams wants to play regular football to make the England U21 squad for this summer’s European Championships, but has made only one Premier League appearance this season.

The latest news and views throughout January on SSN with our football experts and special guests.

However, United face five games across three competitions within the next fortnight, which could see Williams needed.

He impressed in his breakthrough season under Ole Gunnar Solskjaer and made 17 appearances in the Premier League in total during 2019-20.

Manchester United loanee Odion Ighalo is attracting interest from clubs in Qatar and Saudi Arabia ahead of the striker’s Old Trafford deal expiring on January 31.

Two unnamed Premier League clubs have also made tentative enquiries about the former Watford striker, who has scored five goals in 20 appearances since arriving at Old Trafford on Deadline Day in January 2020. 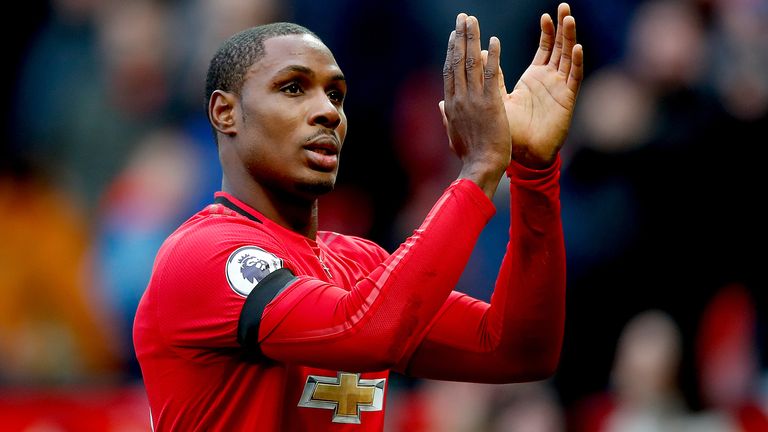 Ighalo’s contract with Shanghai Shenhua runs until December 31 and the Chinese Super League side expect him to return at the end of his loan in England.

The 31-year-old is believed to be happy to see out his contract with the Chinese club, but is open to listening to other offers.

The winter transfer window is open until Monday, February 1 at 11pm.