EXCLUSIVE: Southampton will warn their Premier League rivals that James Ward-Prowse is not for sale as they gear up to fight to keep their captain this summer – with Newcastle and Tottenham eyeing him up

Southampton will tell their Premier League rivals James Ward-Prowse is not for sale as they gear up for a battle to keep their captain this summer.

The England international has had another excellent season at St Mary’s and is a strong candidate to make Gareth Southgate’s World Cup squad.

And his performances have caught the attention of a number of the Saints’ top-flight rivals; Newcastle are understood to have an interest in Ward-Prowse, while the 27-year-old would also be on Tottenham’s radar at the right price. 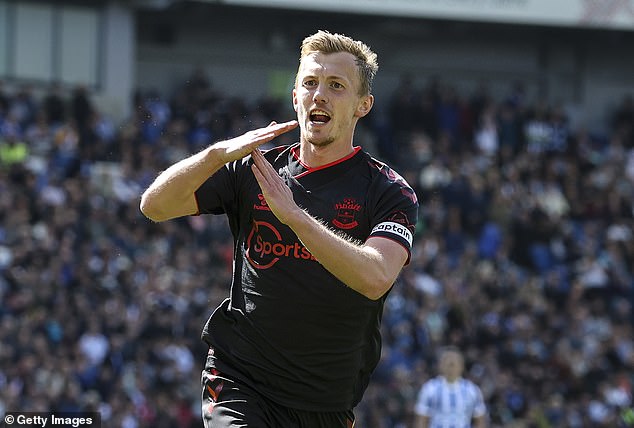 But Sportsmail understands Southampton are determined to keep their skipper at the club ahead of next season and will not entertain any offers.

Ward-Prowse still has four years left on his current deal, meaning the Saints are under no pressure to sell.

Southampton’s stance is unlikely to deter clubs interested in signing the playmaker, whose stock is at an all-time high. 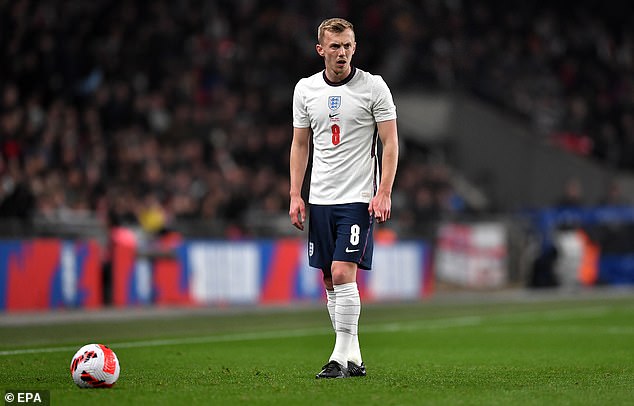 Ward-Prowse may find it difficult to pass up the opportunity to join one of the Premier League’s top-six clubs this summer while the chance of playing European football would likely be an attractive proposition.

However, the possibility of the midfielder agitating given his position as captain seems unlikely.

Nevertheless having the chance to play at a bigger club could help Ward-Prowse cement his place in England’s World Cup plans, a scenario that won’t be lost on the Saints star.