LIVE: The Premier League is BACK as Sheffield United host Newcastle looking to follow FA Cup victory with their first league win of the season against Steve Bruce’s out-of-form Magpies

Sheffield United finally got their first win of the season in the FA Cup at the weekend, and they’ll be hoping to follow that up with a first league win against Newcastle.

The Blades are rock bottom of the Premier League with just two points, but they’re up against an out-of-form Newcastle team who are without a win in their last seven games.

Both managers are feeling the pressure as they look to improve their position with more tough games ahead.

3 min: Fraser whips in a free kick but Lundstram gets something on it and Ramsdale safely gathers

1 min: Wilson gets in the way as Ramsdale tries to kick the ball away early on. Few mind games already from the Newcastle front man

The players take a knee to highlight the ongoing fight against inequality, and Newcastle get us underway!

Both teams need a win, but only one can get one tonight. Recent form would suggest there won’t be too many goals, but hopefully we’ll see plenty of action!

The players are out doing their warm-ups on the pitch, with long to go until kick-off 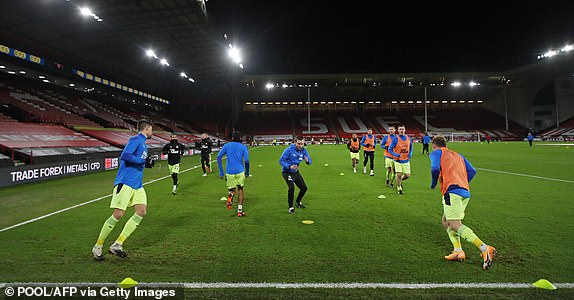 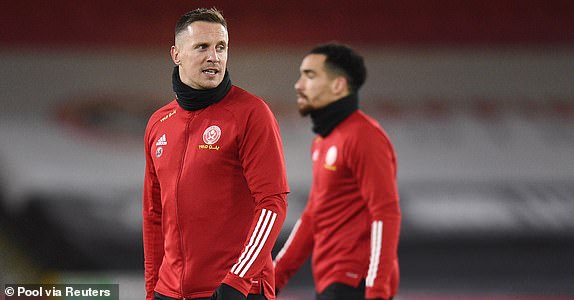 Newcastle have now scored just one goal in the last eight hours of play. Newcastle legend Malcolm Macdonald believes striker Callum Wilson must be the most frustrated man in football

A difference of opinion between the two managers on this one. Chris Wilder wants to get on with business as usual

Two men who desperately need a win. Who will come out on top tonight? 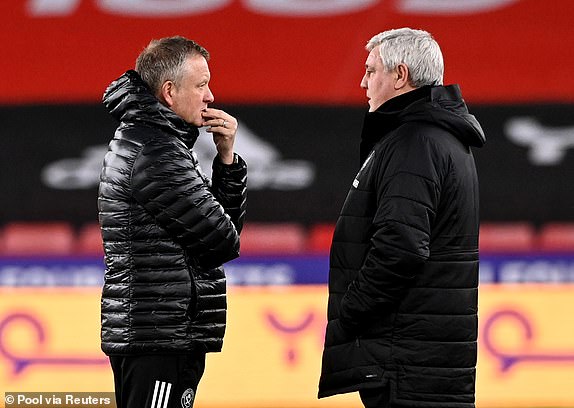 Newcastle didn’t have quite as good a weekend. They’re now without a win in seven after their extra time defeat to Arsenal. Read all about it here

If you need a reminder of how Sheffield United got their first win of the season, take a look at our match report from their FA Cup victory over Bristol Rovers

We’ll have all the build-up for you, including team news in about half an hour.