Borussia Dortmund’s Erling Haaland continued his prolific run in the Champions League by scoring twice as his side came from behind to earn a 3-2 win at Sevilla in a last-16 first leg on Wednesday.

The Spanish side took the lead in the seventh minute when midfielder Suso’s shot skidded into the net off Dortmund’s Mats Hummels but the visitors responded emphatically, levelling in the 19th thanks to Mahmoud Damoud’s long-range strike. 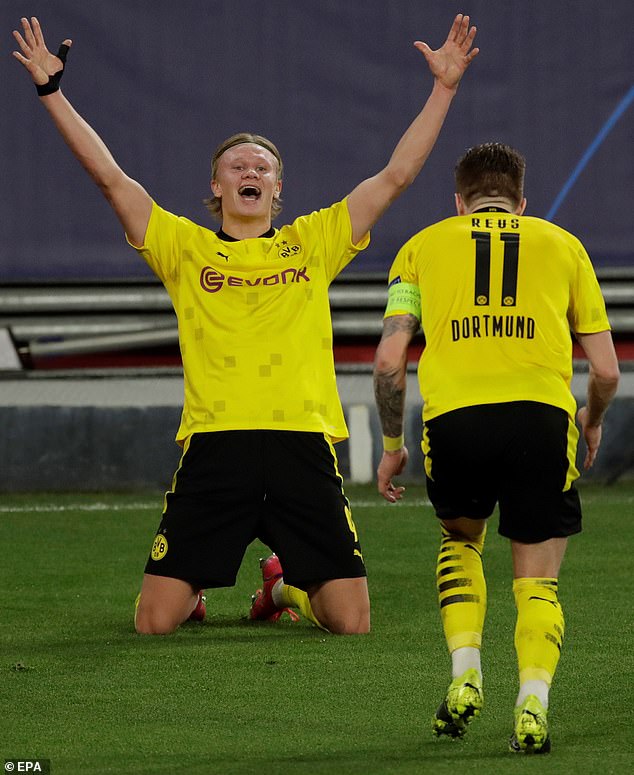 Norwegian forward Haaland put the German team ahead in the 27th, playing a one-two with Jadon Sancho and showing real hunger to slide in ahead of Sevilla keeper Bono and score.

Haaland netted his 10th goal in seven Champions League games for Dortmund to increase their lead moments before halftime but Sevilla salvaged some hope of turning the tie around in the second leg on March 9 when Dutch striker Luuk de Jong volleyed home six minutes from time. 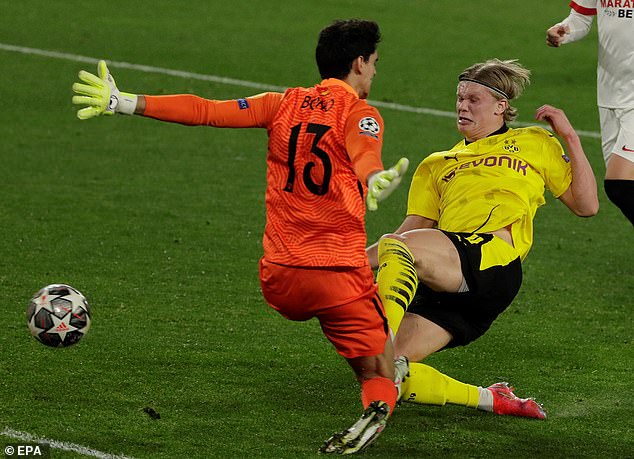 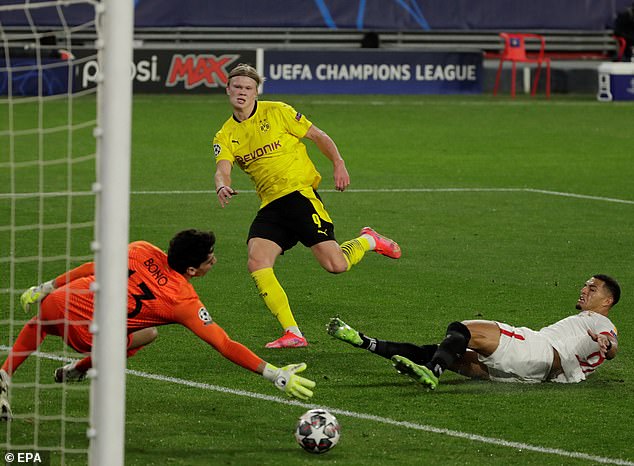 Haaland combined with Reus to fire in his second 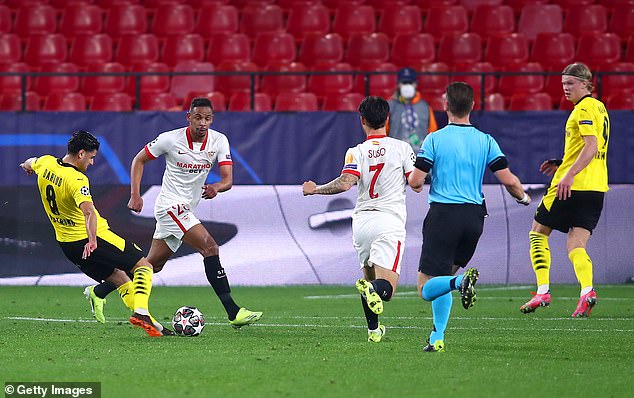