Andy Walker: “Odsonne Edouard will get his move now, so how much money will Celtic get for him? It all depends on how much they’re willing to accept, but if they got anything around £15m now I think you’re absolutely doing business”

Celtic would do well to sell Odsonne Edouard for £15m in the summer as part of a major squad overhaul, according to Scottish football expert Andy Walker.

The Scottish champions are 18 points behind leaders Rangers albeit with a game in hand, and many supporters are resigned to relinquishing their crown to their fierce rivals.

Neil Lennon has not yet abandoned hope of a 10th straight domestic title, but Walker believes the club should be already planning for next season, and a “new chapter” that may not see Edouard as part of the rebuilding job that is required at Celtic Park.

Walker told the Scottish Football Podcast: “Odsonne Edouard realises that he’s got ability and is worth a lot of money. How much? I’m not sure, as he’s not been firing on all cylinders. “Let’s say they paid £9m for him but any player who switches off – I think that’s alarming for any potential suitor. I know that it’s your job as the manager and the coaching staff to keep players on board but Edouard, Ntcham and a few others didn’t get the moves that they were expecting last summer.

“Neil Lennon highlighted as much after the defeat to Ferencvaros. He wanted players to just leave, but that was just one of the problems that Celtic had at the start of the season. Edouard didn’t appear totally committed, and I think now he realises it’s not so long until the summer transfer window.

“He’ll get his move now, so how much money will Celtic get for him? It all depends on how much they’re willing to accept, but if they got anything around £15m now I think you’re absolutely doing business.”

‘There’s going to be a big sea change at Celtic’ Walker believes Albian Ajeti may have to seek pastures new while Leigh Griffiths could also be allowed to depart under a new set-up that should be in place by the time the Champions League qualifiers come around in the summer.

Switzerland international Ajeti struggled to have an impact since arriving for £4.5m from West Ham last summer, scoring just once in his last 18 appearances.

“It doesn’t seem to me as though it’s going to work out for him,” Walker said on Ajeti. “Griffiths is a player who has been so off the boil and Neil Lennon has said that he’s let him down, he’s let himself down and that he’s let his team-mates down. He doesn’t look like the sharp Leigh Griffiths that we’ve all known over the last number of seasons. 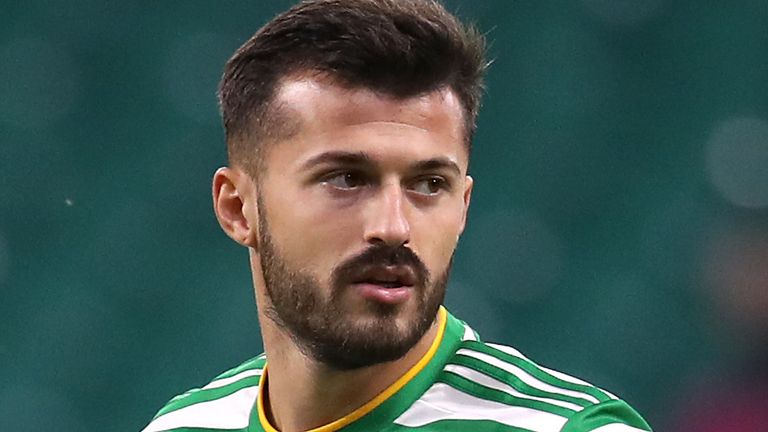 “I wouldn’t be at all surprised if he too wasn’t part of the set-up next season. There’s going to be a big sea change at Celtic. We’re not just talking about half a dozen players here. We’re talking about at least 10 or 12 players in a turnover for whoever is coming in to organise that to get them in place for the start of next season.

“Getting Champions League money totally changes the landscape of the club, so the most important games of next season are those qualifiers.”

Celtic made it four wins in their last five Scottish Premiership games with a 4-0 win at St Mirren, avenging the 2-1 home defeat to the Buddies at the end of last month with Lennon admitted was the lowest point of his two spells as boss.

Walker added: “Every Celtic fan I speak to just wants this season to end. They want a new chapter, they want a new beginning and they want to know what’s happening on and off the park.

“They want to see a squad with a different shape. Hatem Abd Elhamed has gone back to Israel, Jeremie Frimpong has gone away and clearly, they had to make a signing in that right-back area. They’ve got Jonjoe Kenny for the moment, Olivier Ntcham has gone away so you’re beginning to get players moving out of the club.

“Every Celtic supporter is concerned about the biggest games of the season, which are the Champions League qualifiers, and they start not long after McKay comes into office so fans are a bit unsure as to who’s making decisions and on what basis at the moment.” 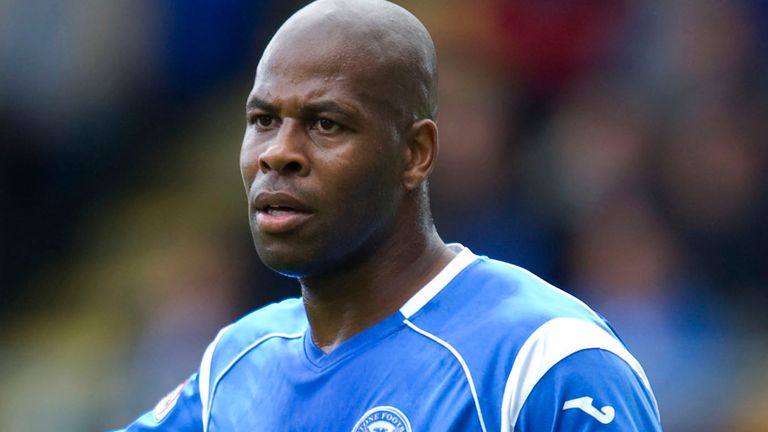 Former St Johnstone, Chelsea and Leeds United defender Michael Duberry was a special guest on this week’s podcast and he spoke out about how social media companies must do more besides the removal of accounts to prevent abusive messages on its platform by developing new controls to help reduce the abuse people see.

English football bodies have come together to send an open letter to Facebook and Twitter demanding action amid increased levels of abuse aimed at footballers and officials on the platform. 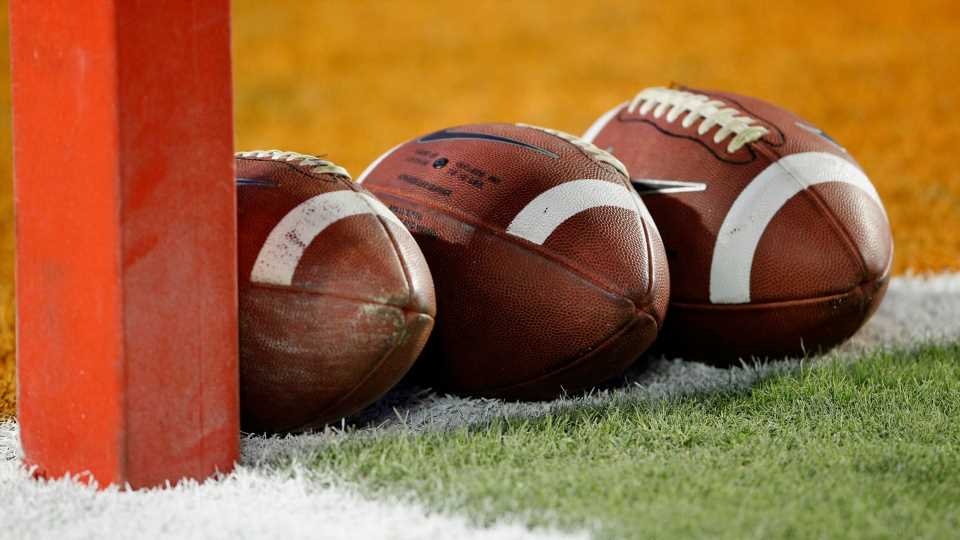