Sarina Wiegman insisted that Ellen White should be shown the respect she deserves if she breaks Wayne Rooney’s England goalscoring record against Northern Ireland tonight.

White overtook Kelly Smith as the Lionesses’ leading scorer in November and her brace against Norway on Monday took her total to 52, one behind Rooney.

And head coach Wiegman said: ‘Everyone can have their opinion, I think what she has done is amazing. 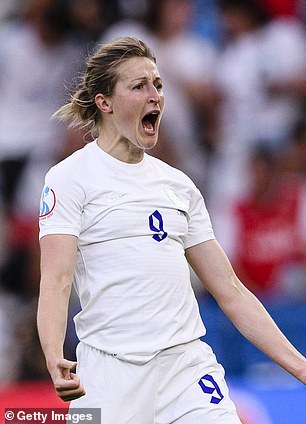 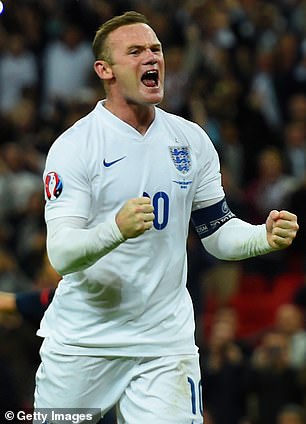 ‘The player she is but also the person she is, in our team, she has such an important role.

‘What she has accomplished on the pitch but also off the pitch is just really, really great. She is so valuable to this team.’

Wiegman is set to name a similar team on Friday night to the one who beat Norway 8-0 on Monday. 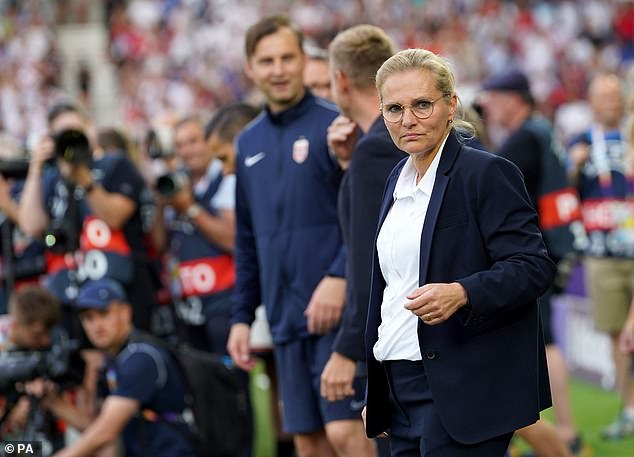 The Lionesses have already topped Group A and will play Spain or Denmark in the quarter-finals in Brighton on Wednesday, but Wiegman insisted she will not make any major changes despite the risk of injuries.

‘I believe in rhythm, when you have nine days in between the Norwegian game and the quarter-final,’ she said.

‘I think you need more rhythm and keep the focus and keep playing. 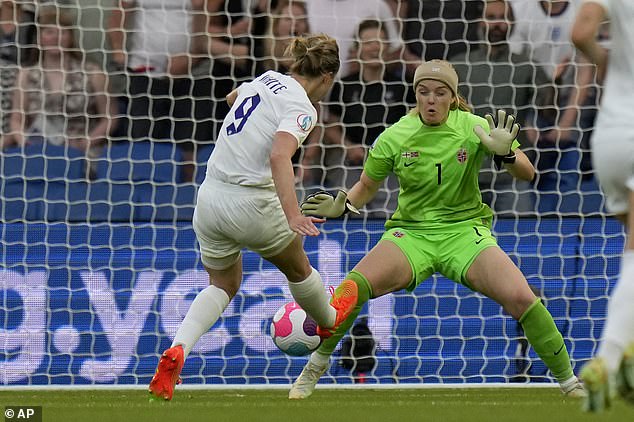