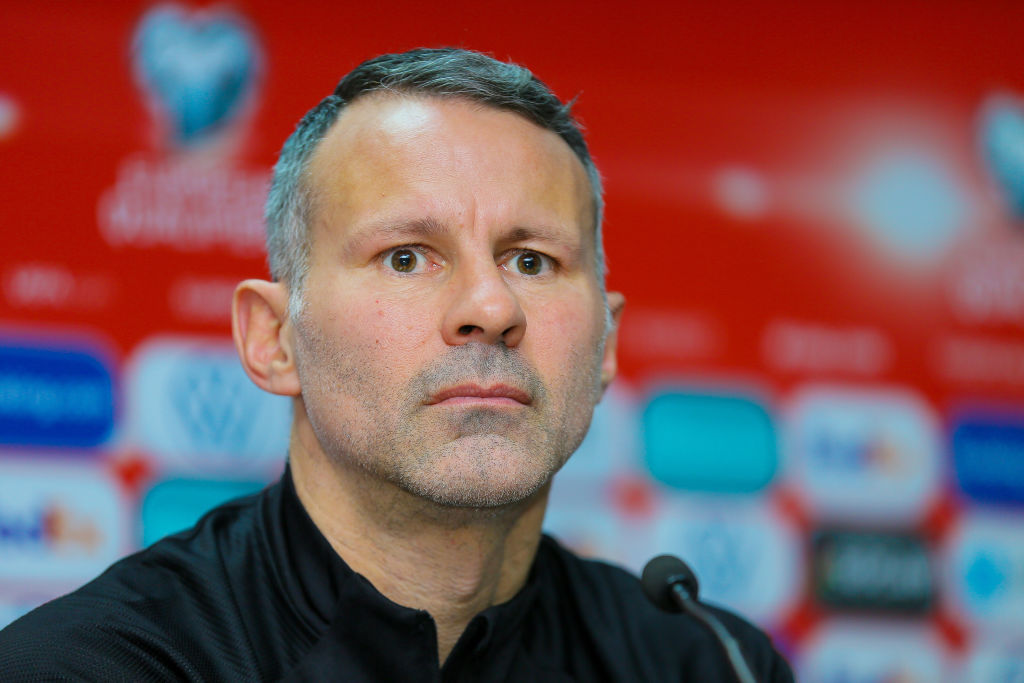 Manchester United legend Ryan Giggs is said to be furious that he was removed as an original pick for the Premier League’s Hall of Fame and replaced by former Arsenal striker Thierry Henry.

The Welshman was overlooked as Henry and Alan Shearer were named as the first two picks for the Hall of Fame, while Giggs has also been left out of a 23-man shortlist from which fans can pick the next six players to be inducted.

The Premier League’s decision came at the last minute as Giggs was charged with assaulting two women.

The former United winger denies the charges and will be pleading not guilty when he appears in court this Wednesday.

But Giggs’ removal raises ethical questions about leaving out the Welshman, when he is innocent until proven guilty.

A number of the other nominees have faced court charges or received criminal convictions, both during the playing career and afterwards.

Giggs is said to be disappointed that he’s been judged before the court case has been heard and he maintains his innocence.

Giggs will no longer manage Wales at the European Championships this summer and he’s been overlooked in the Hall of Fame, despite being the most decorated player in the history of the English game.

The 47-year-old won 13 Premier League titles during his playing career – only Liverpool and Manchester United have won more than he has.

In all, Giggs won 34 trophies with United and is the club’s record appearance maker.