Antonio Rudiger has told Chelsea he will wait until after this summer’s European Championships to begin talks with the club over a new contract.

Rudiger, who is approaching the final 12 months of his contract, has enjoyed a big revival at Chelsea since Thomas Tuchel took over after becoming surplus to requirements under former boss Frank Lampard.

The German has played an integral role in Chelsea’s strong end to the season, helping the club secure a top-four finish while they get ready to battle it out for Champions League glory against Manchester City on Saturday. 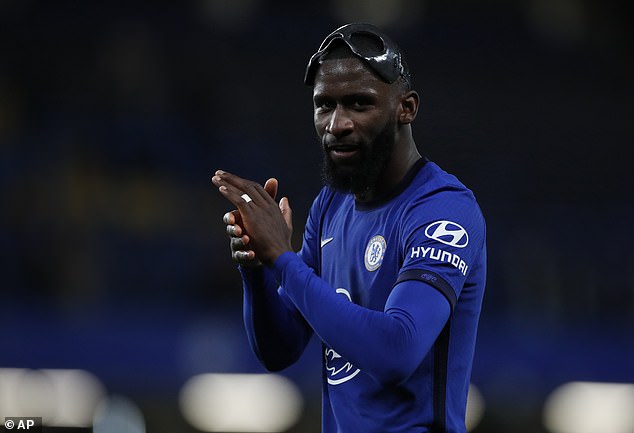 And after earning Tuchel’s trust, the Chelsea boss admitted he wants Rudiger to sign a new contract.

Tuchel recently said: ‘Nothing is better than what he is doing for a new contract. If he wants to have a new contract he has our full support to stay at the club. He is speaking with his performances. He has been amazing since day one.’

‘You always make your decisions to some extent dependent on the coaching staff, but in the long term you can never rely on them anyway.

‘After the European Championships, we can talk.’ 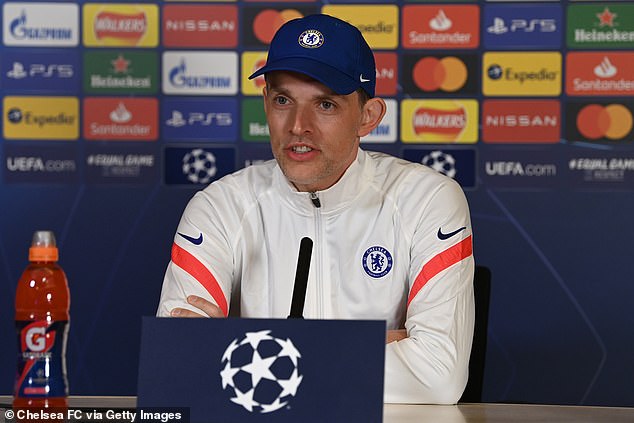 The 28-year-old appeared to have no future at Stamford Bridge during the end of Lampard’s tenure.

But Rudiger has since become a mainstay in the Blues defence following Lampard’s departure, making 24 out of his 33 appearances this term under Tuchel.

Rudiger will be desperate to end this season for Chelsea on the ultimate high by overcoming Premier League rivals City in the Champions League final in Porto this weekend.

And ahead of the European final, Rudiger has told his Chelsea team-mates they need to be brave defensively.

‘City will have the ball more often than we do, we know that,’ Rudiger said. ‘But in the back row there are more or less direct duels. Every defender should have the courage to play one-on-one duels. 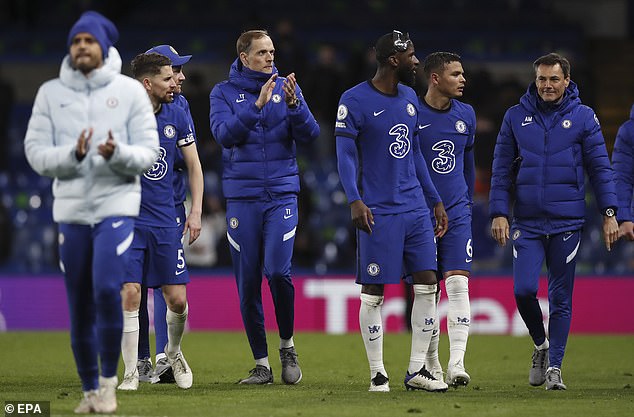 ‘If we don’t get high into midfield pressing and play the balls to the top, then you have to work hard and, above all, be willing to suffer.’

Following the Champions League final, Rudiger’s attentions will turn to the Euros after being named in Joachim Low’s squad.

Germany begin their Euro campaign against world champions France on June 15 before taking on Portugal and Hungary in a daunting group.