Roy Keane has hailed the impact Casemiro has made at Manchester United, describing the Brazilian midfielder as ‘a huge player who affects games’.

Casemiro joined from Real Madrid in a £70million deal last summer and has wasted little time impressing in English football as Erik ten Hag rebuilds United into a force.

United looked weaker in his absence when they lost 3-2 to table-toppers Arsenal on Sunday after Casemiro picked up a one-game suspension. 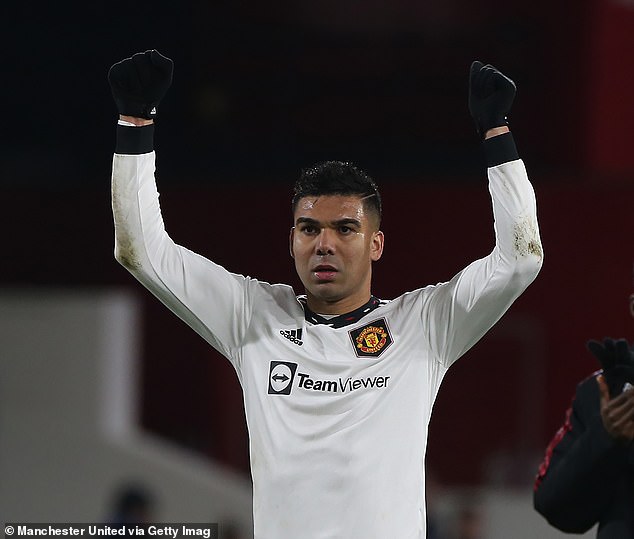 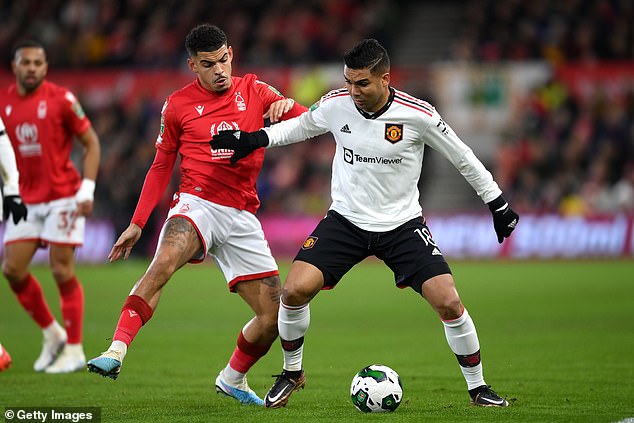 But he returned to help Ten Hag’s side make a giant leap towards a Wembley final with a 3-0 win at Nottingham Forest in the Carabao Cup semi-final, first leg on Wednesday night.

And former United captain Keane, speaking ahead of that game, praised Casemiro’s qualities.

‘He’s a huge player for them. We obviously saw at the weekend when he wasn’t playing [how he was missed],’ Keane told Sky Sports.

‘He’s a big personality, has won the big trophies before. He affects games, is obviously very good defensively and pretty good on the ball, let me tell you.

‘Big strong boy, big personality – he makes the players around him better, that’s what great players do. 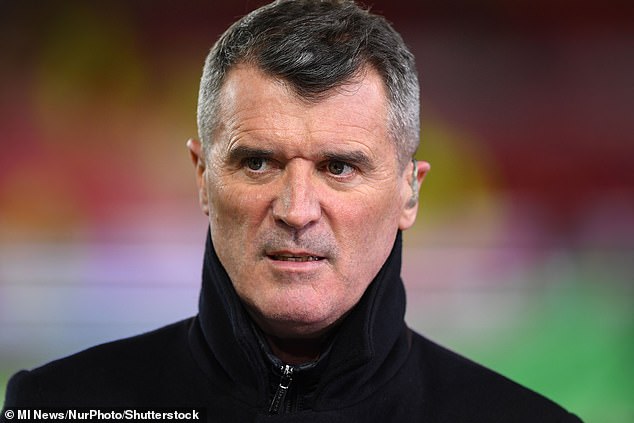 ‘We’ve seen him so far, you’re thinking when he came to the club, big signing, big expectations.

‘But he does the simple things well, can see a pass, his awareness – it’s not just about winning the ball back, it’s about the next bit, it’s that bit of quality, that pass, the pace of it.

‘That’s what the really good players do.’

Keane added that Casemiro’s reputation had been enhanced by his absence in the defeat at the Emirates Stadium, after he picked up his fifth yellow card of the season.

Scott McTominay was drafted in by Ten Hag to partner Christian Eriksen in the United midfield. 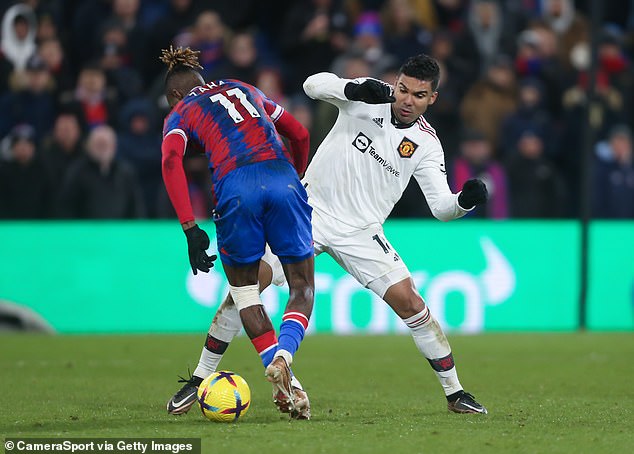 Keane added: ‘Sometimes you realise how good a player he is when he’s not in the team.

‘That’s what great players do, they affect games, they make things happen. They move it and I think when he came to United there was a lot of talk that he was very defensively-minded – which he is, he’s very good at that – but he’s very good at going forward.

‘He’s very good at making passes and he’s got a few goals which is a huge bonus.’

Casemiro has scored twice and contributed five assists since he swapped the Bernabeu for Old Trafford in August.

United moved to the cusp of the Carabao Cup final thanks to an outstanding solo goal by Marcus Rashford and further strikes by Wout Weghorst and Bruno Fernandes.

The second leg will be played at Old Trafford on Tuesday next week, with United hosting Reading in the FA Cup fourth round this Saturday evening. 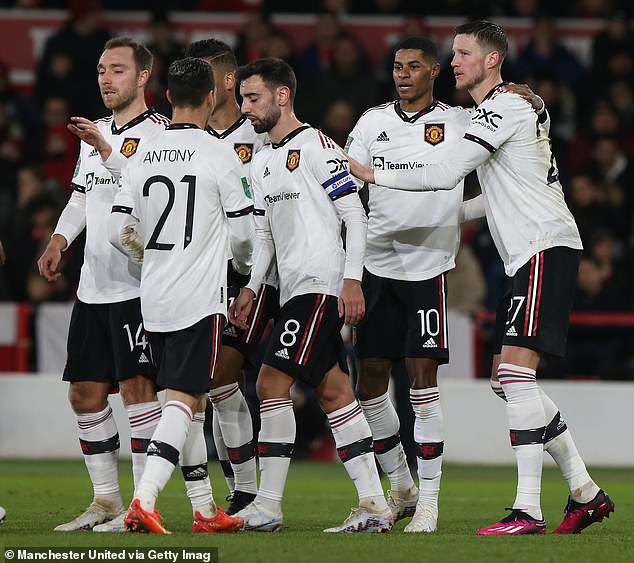