Rangers icon Ally McCoist tried and failed to get a definitive answer from Roy Keane on whether the Manchester United legend will be taking over at Celtic. John Kennedy took up an interim position as Celtic manager after Neil Lennon left his role last month.

There have been some suggestions that the former Scotland international could take up the role on a permanent basis.

But reports have been growing that Keane is Celtic’s first choice to take over at Parkhead.

The 49-year-old hasn’t held a head coach role since being sacked as Ipswich boss back in 2011.

He’s been assistant manager with the Republic of Ireland, Aston Villa and Nottingham Forest most recently. 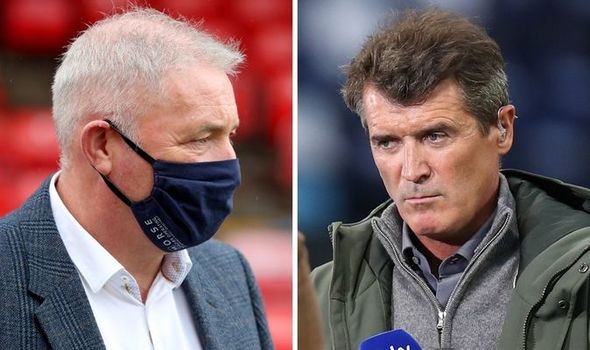 However, he left the role at Forest in June 2019 and has predominantly been doing punditry work ever since.

Keane was on pundrity duty last week for England’s game with San Marino, with McCoist also at Wembley that evening.

McCoist also had a chat with Keane where the former Scotland boss wanted to get the latest scoop on whether Keane was looking to become the next Celtic manager.

But Keane kept his cards close to his chest with McCoist being on the receiving end of one of those trademarks glares.

“He never really let out the bag if it was the Celtic manager’s job or not. I did my job superbly well,” McCoist added.

“He effectively ignored me, he just looked at me and said ‘yeah, I’m really going to tell you the answer’.

“You know the world famous stare, I was on the receiving end of it at Wembley on Thursday night. 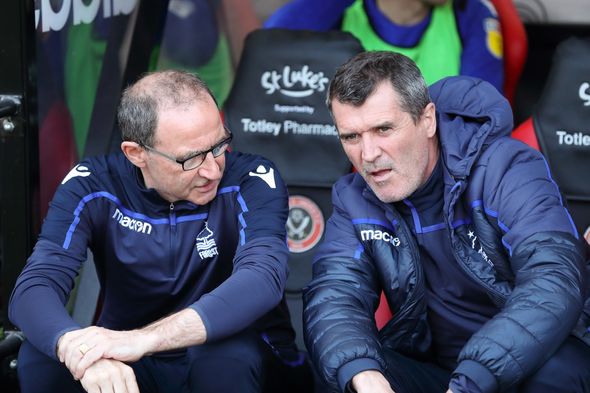 “And I still don’t know if he’s got the Celtic job or not!”

Arsenal legend Thierry Henry is another player being linked with taking over at Celtic.

He’s been out of work since leaving Montreal Impact last month and indicated that he was interested in the Celtic post.

“I am just trying to learn. I am available,” he said.

“I don’t know what is going to come my way but I want to coach for sure.”