Roy Hodgson: Some Watford players have felt a lack of support from team-mates

Roy Hodgson admits some of Watford’s squad feel they “haven’t had enough support” from certain team-mates during their miserable relegation season.

The Hornets, whose immediate return to the Championship was confirmed last weekend, were thrashed 5-1 by Leicester in their final home game of the campaign.

Goalkeeper Ben Foster claimed after Sunday’s humiliation that “no manager in the world” could have kept the club in the top-flight.

Hodgson, who is Watford’s third coach this term following the sackings of Xisco Munoz and Claudio Ranieri, revealed there has been division within the camp but refused to fully point the finger at underperforming players.

“You can never blame anything totally on the players,” said the 74-year-old, who will be replaced by incoming boss Rob Edwards following next weekend’s visit to Chelsea.

“A football club is an amalgam of many things. Players, of course, are the most important in a way, after the ownership and the people who make decisions at the top. And the manager comes somewhere in that amalgam.

“I wouldn’t like to blame it totally on the players, no. I think that probably the reason for failure perhaps needs to be analysed a bit more closely, in a bit more depth. But I understand what Ben is saying.

“It is, to some extent, the feeling amongst a certain group of the players that they haven’t had enough support from some of the others.

“So I understand that Ben, who is an honest guy, feels that it was important to make that point.

“I can only say I understand what he’s saying or where he’s coming from. But I’m not prepared to say it myself.”

Watford, who were without a host of first-team players due to injury against the Foxes, began brightly and took the lead through Joao Pedro’s deflected finish.

But the second-bottom Hornets slipped to a record-equalling 15th top-flight home defeat of the season after a catalogue of errors allowed Jamie Vardy and Harvey Barnes to each score twice following James Maddison’s leveller.

Edwards, who led Forest Green to the League Two title this term, was unveiled ahead of kick-off.

Hodgson opted for caution when asked about the size of the task facing the 39-year-old.

“I think that if I started making comments about those things, I’m going to be accused of either bigging things up or breaking things down, I don’t want to do that.

“There’s no doubt that we are not short of individuals who have got some sort of talent and some sort of ability.

“His job is going to be to form them into a winning team.”

Ninth-placed Leicester, who reached the last four of the Europa Conference League this season, travel to Chelsea on Thursday before finishing at home to Southampton. 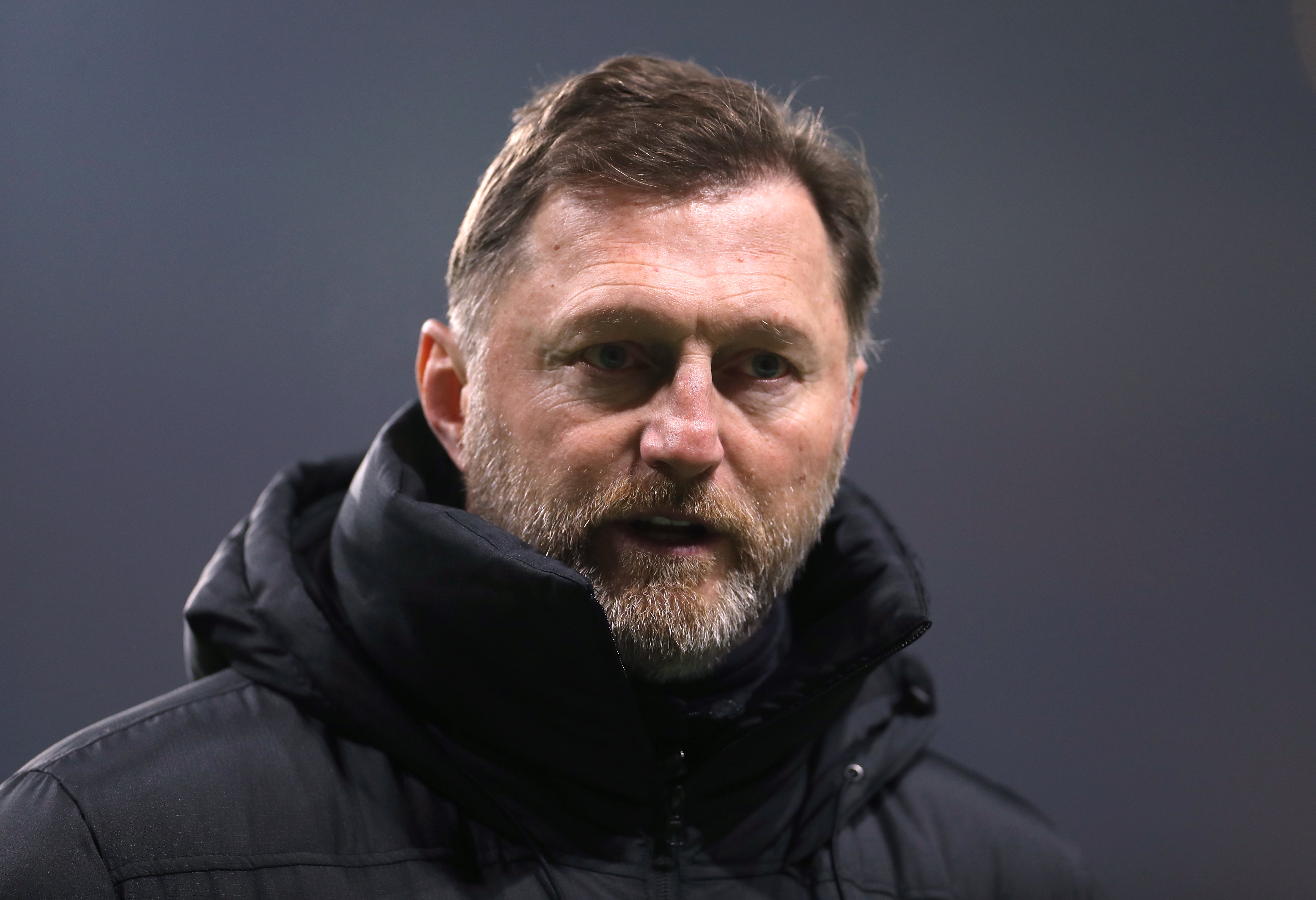 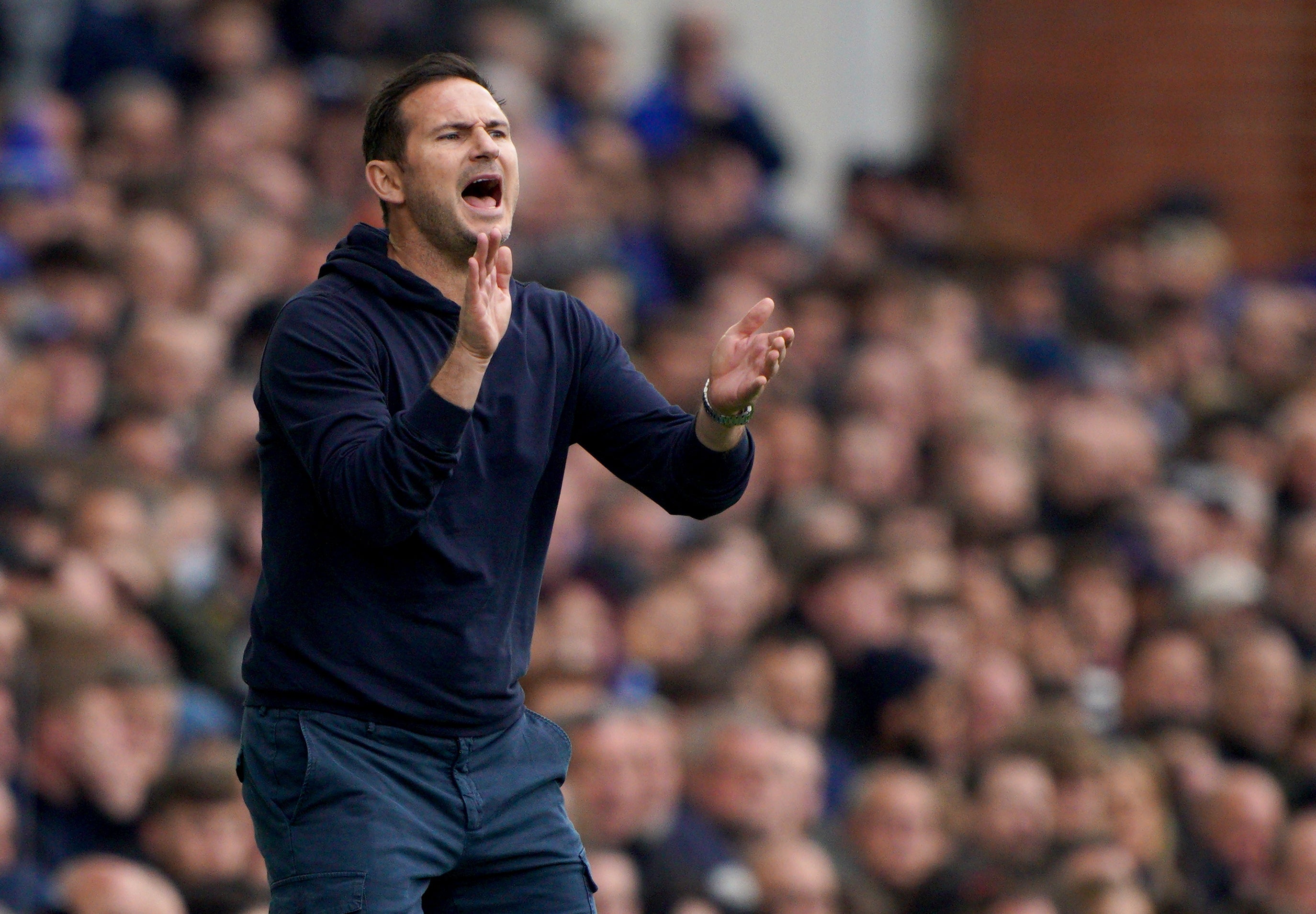 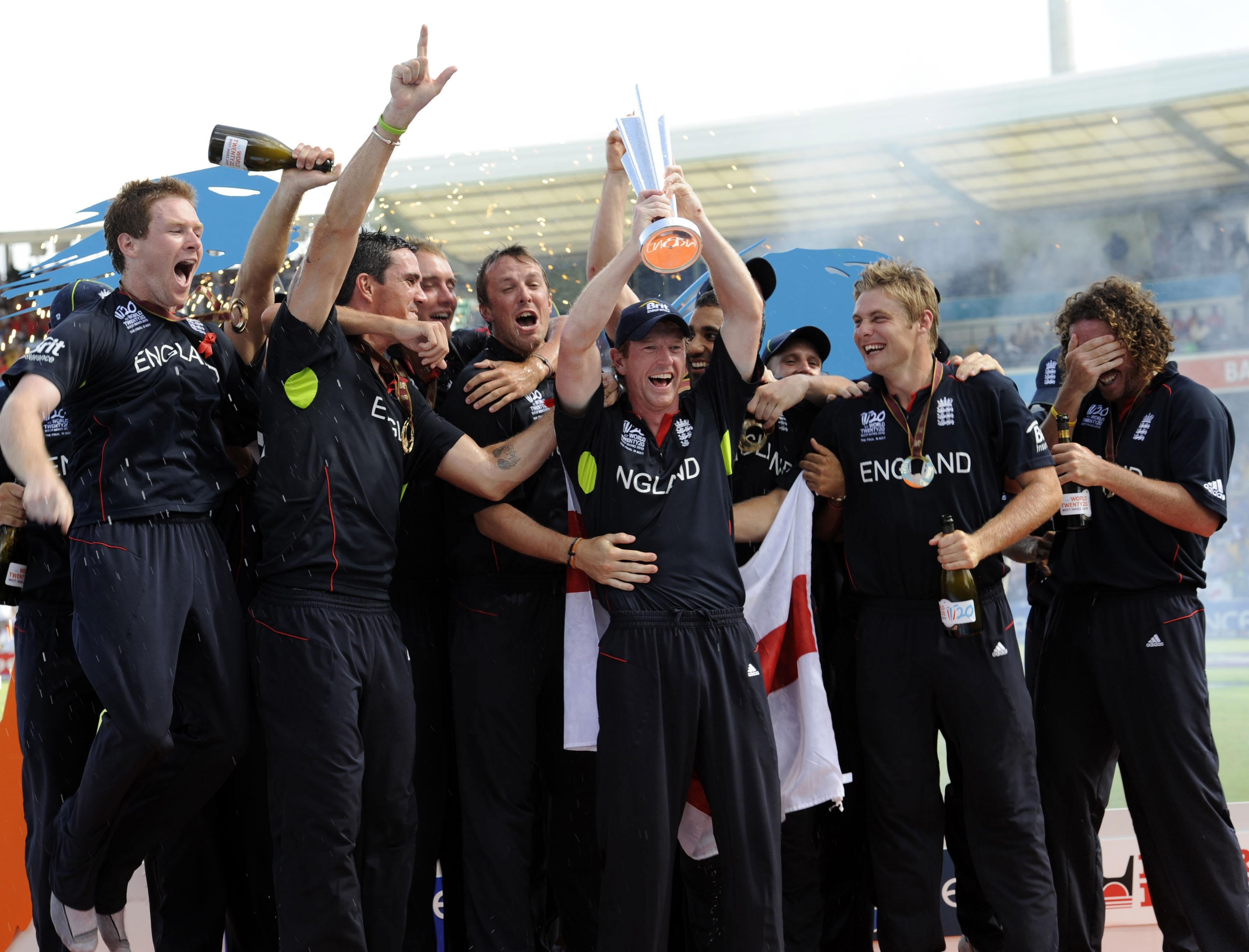 Manager Brendan Rodgers said: “We want to keep fighting to finish well and put a marker down for next year.

“A top-10 finish and a semi-final of a European competition is still a really good season for Leicester City when you consider the competition we have in the league.”