Cristiano Ronaldo reportedly has no plans to stick around at Juventus if they fail to reach next season’s Champions League – with Paris Saint-Germain and Manchester United in his thoughts.

Tuttosport report that the French champions, along with a reunion at Old Trafford, are two options for the 36-year-old if he elects to cut short his time in Italy this summer. 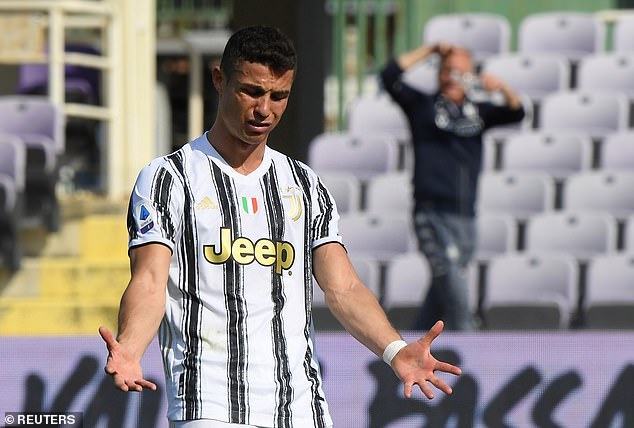 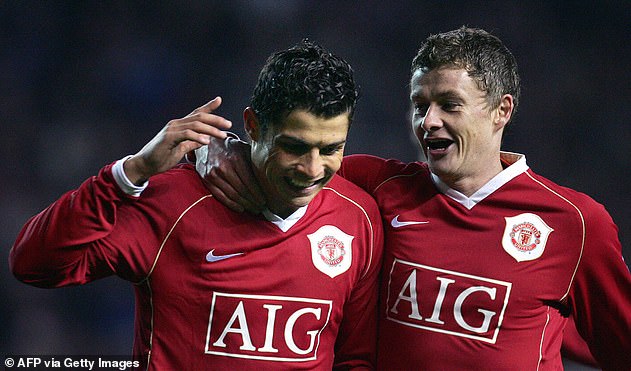 Ronaldo is contracted to Juventus until 2022 but it is widely considered that missing out on Europe’s premier club competition would be make keeping him financially unsustainable.

His contract is worth around £27million (€31m) and Europa League football would not provide the necessary funds.

Ronaldo has won the Champions League five times – four with Real Madrid and once with Manchester United – and he knows he is running out of opportunities to win a sixth European crown, raising doubts over his stay in Juventus. 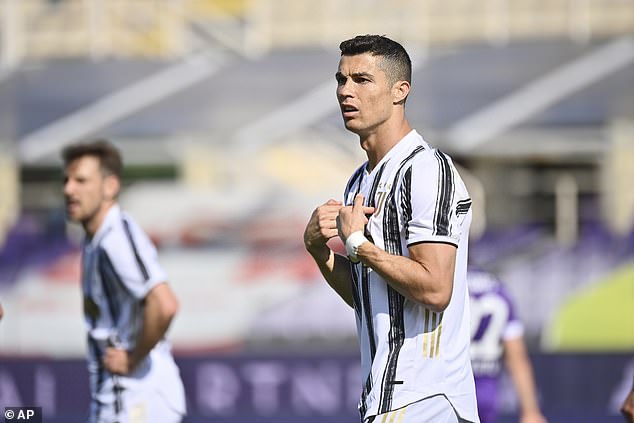 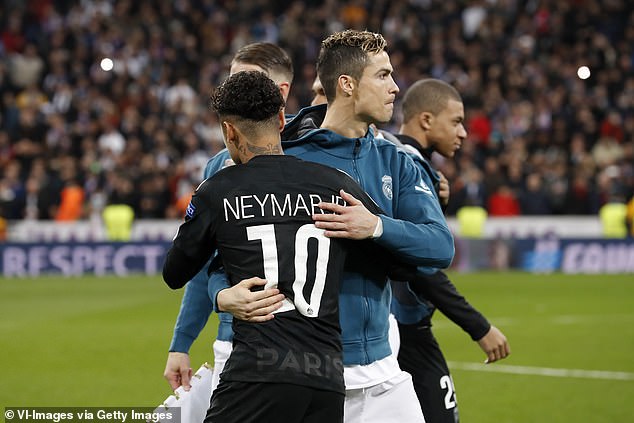 During his time in Italy he has been eliminated by Ajax, Lyon and Porto in what has proved bitterly disappointing.

Ronaldo and Co still have to play Udinese, AC Milan, Sassuolo, Inter Milan and Bologna to round out the Serie A season.

Last month Juventus chief Fabio Paratici looked to calm talk that Ronaldo is being pushed to the exit door by insisting his future is ‘without doubt’ in Turin.

‘It makes me laugh, I never would’ve thought Ronaldo could be put up for discussion’, Paratici told Sky Italia. 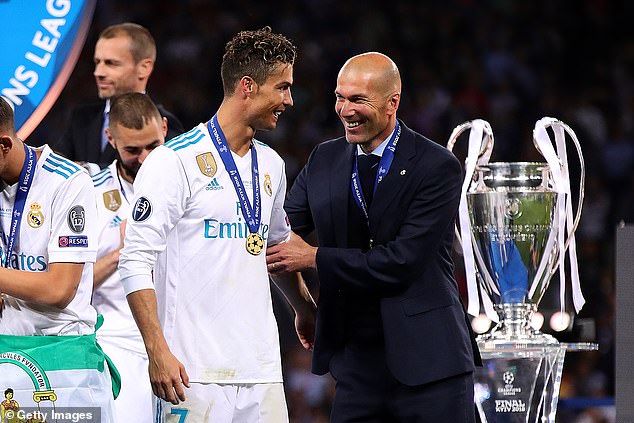 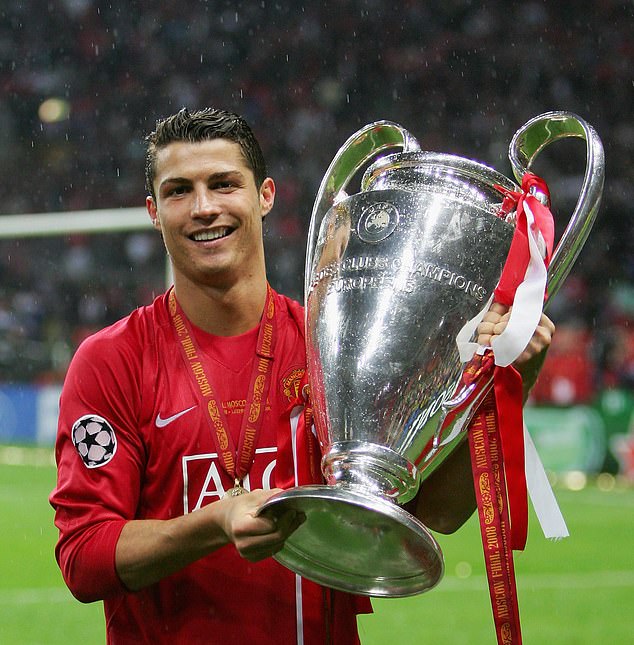 ‘We’re talking about a player who is the current top scorer in Serie A and has won five Ballon d’Or awards.

‘He has already won a lot of titles with us and it’s a privilege to have him in our squad.

‘We will hold onto him and enjoy him as much as possible. We’re very happy to have him with us.’

A move to PSG would see the Portuguese star commit to playing in a fourth country, while it would also see the prospect of him joining forces with Neymar and Kylian Mbappe.

At Manchester United, where he spent six years after joining from Sporting Lisbon, he would have the chance to add to his  118 goals in 292 appearances from his first spell.