Barcelona coach Ronaldo Koeman has finally admitted he is keen to make signings in the January transfer window but says that hinges on who is elected as the club’s new president.

Barca will hold elections on January 24 following Josep Maria Bartomeu’s resignation last year but the lack of a permanent board means they are presently unable to trade in the transfer market, something Koeman hopes to do at the end of the month.

Barcelona have an interest in Manchester City defender Eric Garcia and Lyon forward Memphis Depay, who Koeman was in charge of during his tenure as Holland manager. 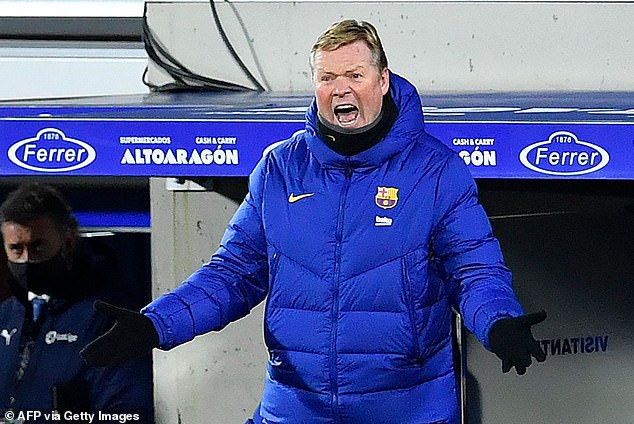 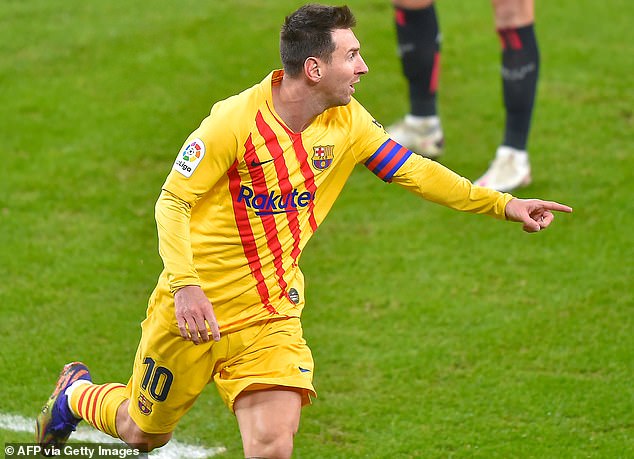 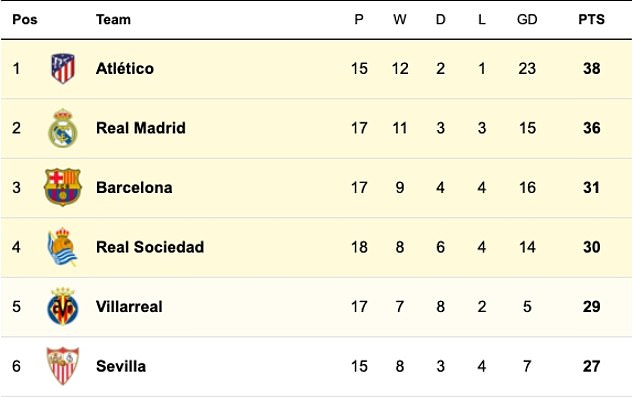 Barcelona are third in the LaLiga table at present, trailing leaders Atletico by seven points

Barcelona and Koeman also have a long-held interest in Liverpool midfielder Georginio Wijnaldum, who is in the final year of his contract at Anfield.

‘The best thing would be to get a president in place as soon as possible because it would give us negotiating time,’ the Dutchman told a news conference ahead of Saturday’s LaLiga meeting at Granada.

‘In the short time, it’s important that we get some reinforcements in because we want to improve the squad. We need to be more effective and increase competition for places. 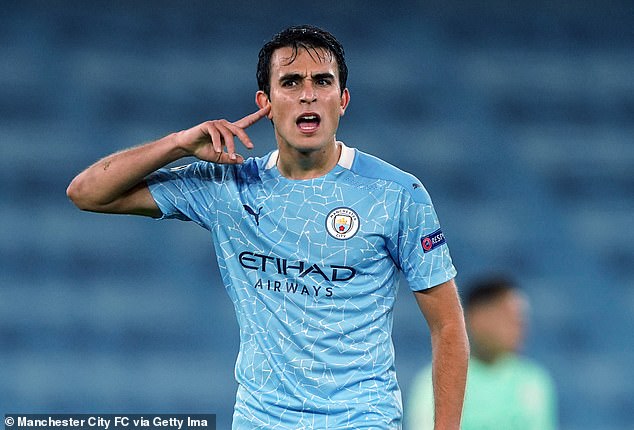 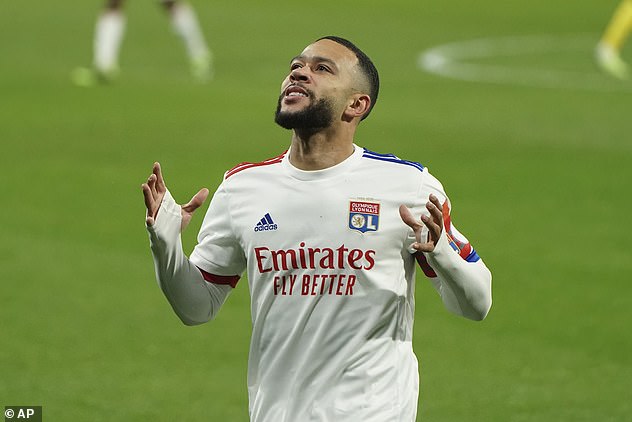 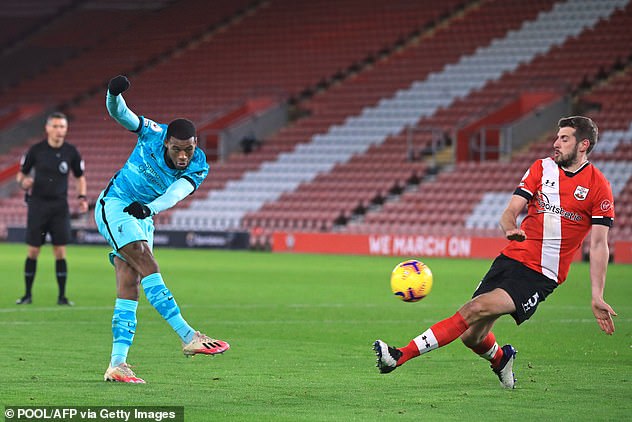 ‘There’s many reasons to make signings, but I also understand the situation the club is in and if we can’t make any signings then we’ll wait for next season.’

Earlier this week, Koeman insisted he ‘can depend on the players already at the club’ if he wasn’t able to bring in his January targets.

Koeman will be without long-term absentees Ansu Fati, Gerard Pique, Philippe Coutinho and Sergi Roberto for the trip to Andalusia, while centre-back Clement Lenglet is suspended. 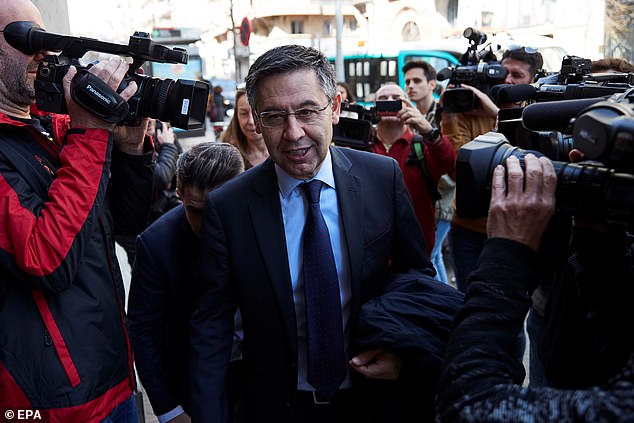 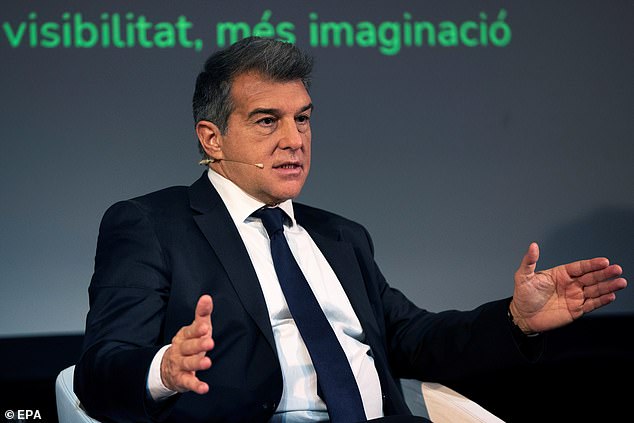 He acknowledged that the seven-point gap behind league leaders Atletico Madrid, who have two games in hand, means third-placed Barca can ill-afford any more slip-ups.

They will be aiming for their third straight Liga win after beating bottom side Huesca 1-0 and Athletic Bilbao 3-2.

‘We knew it was a tough week with three away games. We need to recover and show what we can do, both to ourselves and everyone else,’ added Koeman.

‘We are in a situation where we can’t drop any more points. There’s a lot of pressure, we know we can’t lose any more games this season.’