‘Yesterday things didn’t go the way I imagined… but I have a grateful heart to God that he has already allowed me to live that dream’: Liverpool star Roberto Firmino reacts to being snubbed by Brazil boss Tite for his World Cup squad

Roberto Firmino has shared his heartache of being omitted from the Brazil World Cup squad on his Instagram, saying ‘it was not what he dreamed for or imagined’.

The Liverpool striker, who has 55 caps for Brazil, was a notable absentee to Tite’s 26-man World Cup travelling party, with younger stars Gabriel Jesus, Gabriel Martinelli, Antony and Raphinha all getting the call up over the experienced forward.

The 31-year-old was understandably heartbroken at the snub and took to Instagram to share his upset at not making the squad, but paid thanks to fans that have supported him. 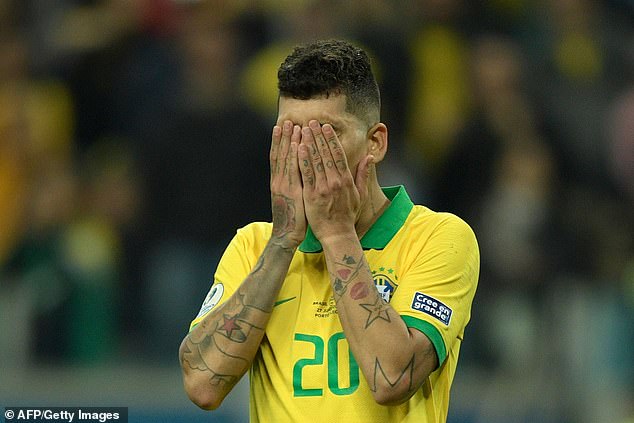 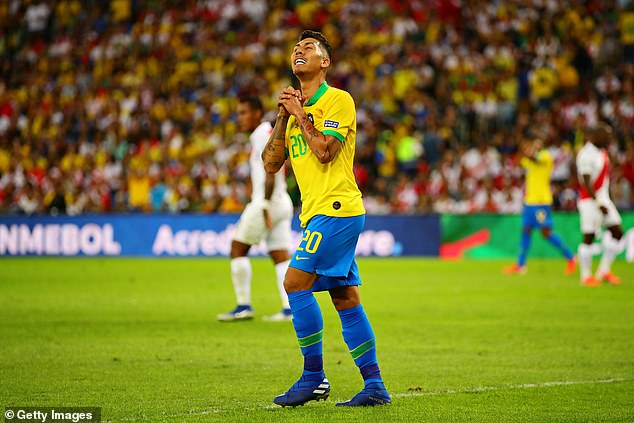 ‘Passing by to say thank you for all the lovely messages,’ the Liverpool forward wrote on social media.

‘The World Cup is a dream for every player and with me it wouldn’t be any different. Yesterday things didn’t go the way I imagined or dreamed for my life but I can look back and have a grateful heart to God that he has already allowed me to live that dream.’

Despite having scored seven goals for his national side, including a goal against Mexico in the 2018 World Cup, it seems Tite is looking for youth over experience this year, selecting a group of nine forwards with Neymar being the only player in that cohort over the age of 25. 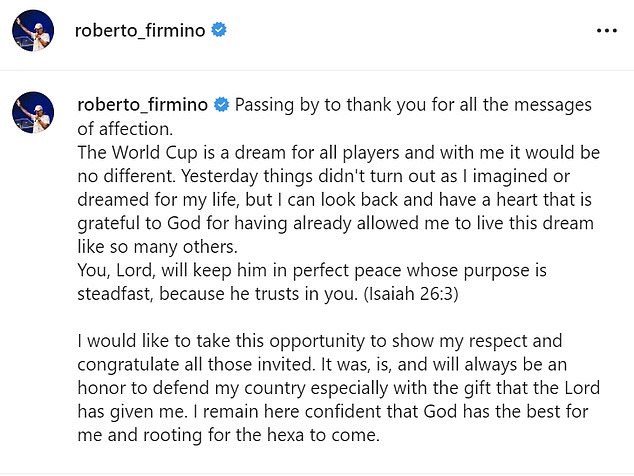 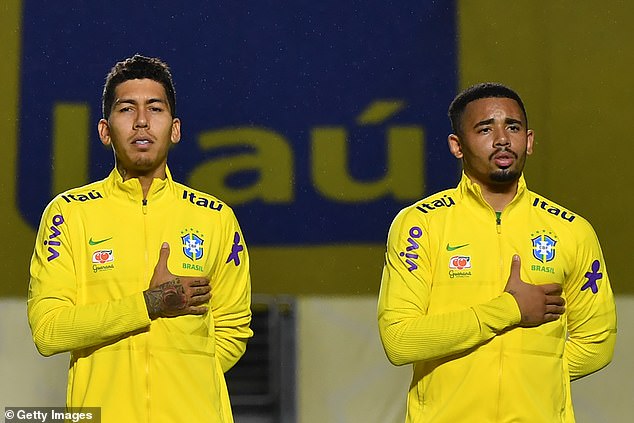 He was one of four players called up to the provisional squad in September to not make the final cut in Tite’s travelling squad.

Firmino wrote to congratulate his teammates and said he was grateful for the opportunity to represent Brazil.

‘I take this opportunity to pay my respect and congratulate all the summoned. It was, is, and will always be an honour to defend my country, especially with the gift that the Lord gave me.’

The omission will be a tough blow to take for the forward, who has had a rip-roaring season for Liverpool thus far, scoring eight goals in 19 appearances for the Reds, with two of those coming in the Champions League.