ROB DRAPER: Why are the FA doing the betting industry's dirty work?

ROB DRAPER: Kieran Trippier or Daniel Sturridge weren’t guilty of match fixing, so why are the FA doing the bookies’ dirty work for them? They need to ditch the gambling rules and tell the industry to stop these ridiculous markets

On the face of it, you can see why authorities are so vexed by footballers encouraging their associates to bet on transfers in which they are involved.

The written reasons for Kieran Trippier’s 10-match ban for doing just that were published this week and the language is stark.

‘Lump on if you like,’ was Tripper’s message to his friend Matthew Brady, who was considering betting on the right back’s move to Atletico Madrid. Similarly, Daniel Sturridge, who received a four-month ban last year, told his brother, Leon, to ‘put a grand on Sevilla and I’ll give it you back if you lose.’ 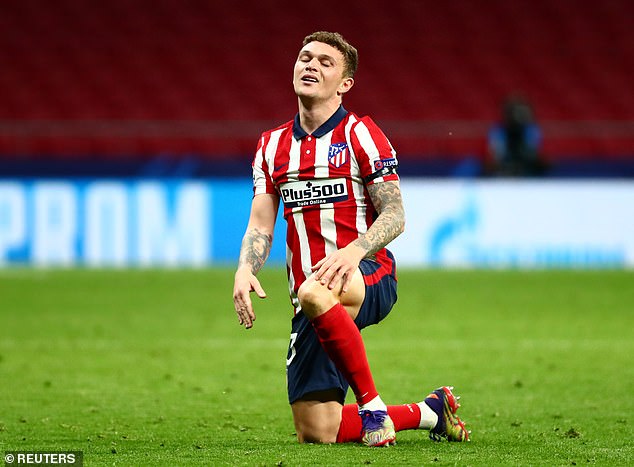 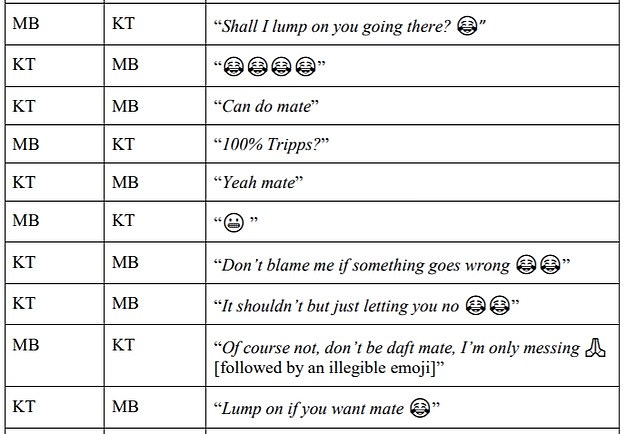 In one WhatsApp exchange, Trippier told a close friend to ‘lump on if you want mate’ 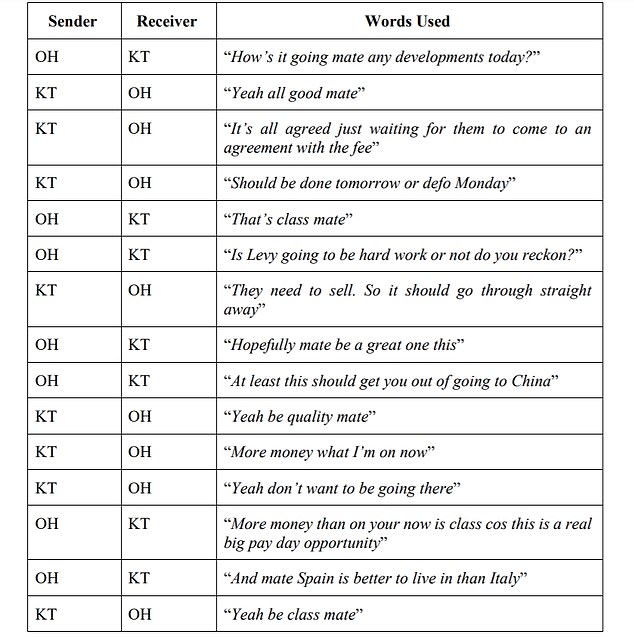 In another exchange, Trippier told a friend the deal was almost done and the friend bet on the move happening shortly after – Trippier didn’t appear to encourage a bet in that discussion

‘Kieran Trippier has been suspended for ten weeks and fined £70,000, following misconduct in relation to breaches of The FA’s Betting Rules.

The Atletico Madrid defender denied seven alleged breaches of FA Rule E8(1)(b), which were said to occur during July 2019, and requested a personal hearing.

An independent regulatory commission was appointed to hear the case, with four of the alleged breaches found proven and three dismissed during a subsequent personal hearing.

The independent regulatory commission’s written reasons for its decisions and the associated sanction will be published in due course.The suspension, which includes all football and football-related activity, is effective worldwide from today (Wednesday 23 December 2020) following an application to FIFA.’

These were stupid responses at best. At worst, they are inciting something dishonest.

No matter that Sturridge subsequently discouraged his friend from betting and no bet was made – good job as he went to West Bromwich Albion on loan, thereby illustrating the volatility of the market; no matter that it wasn’t clear whether Trippier’s friend made the bet; nor, that if he did, he didn’t win big, as he texted Trippier to say: ‘Could only put a little bit on mate, they massively restricted the bet.’

If you view betting as a regulated financial market, then this is cheating. Betting presupposes a risk-assessed judgement rather than knowing for sure how the bet ends. As such, with the swirl around gambling, match fixing and football, such activity is not only to be discouraged. It is wrong.

But scroll back a little. I’m no fan of betting but if I wanted to bet on Arsenal v Newcastle in the FA Cup at the weekend, then fair enough: I can make a judgement as to the strengths of the squads and the form of the teams, take an informed risk and either win or lose. That’s my choice and it is instructed by an actual assessment of quantifiable factors.

Betting on a transfer move or a managerial change is far removed from that kind of analysis. It’s either pure guesswork, and as such a mugs’ market, or you have some inside information. There’s no in-between and the bookies know this. That’s why, as Trippier’s friend found out, when they receive a huge bet on an imminent transfer, they restrict it. There’s always a reason for someone risking big money on something seemingly so unknowable.

It’s curious then that they continue to make these markets, given they’re so open to manipulation. They do so not only because they makes money from mug punters but primarily because it’s great for marketing their business.

Speculation sells. Newspapers have long known that the transfer gossip drives sales and clicks and there is a huge premium on informed information. Transfer speculation is addictive. 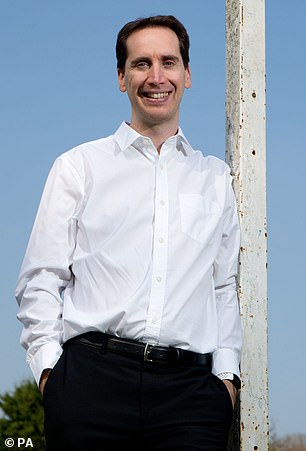 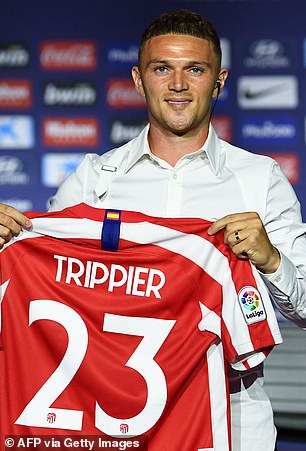 Betting on a transfer move, like Trippier to Atletico Madrid (right), or a managerial change is far removed from tactical analysis and the FA’s rules are simply not fit for purpose

For betting companies, this is all part of the whole circus that surrounds the game, what you might describe as the Paddy Power shtick. Though this is a volatile market open to manipulation, bookmakers seem to love it based on the time and effort they put into publicising odds.

I’m just not sure how they persuaded the FA to facilitate these nonsense markets by using FA resources to regulate them. After all, gambling is a £14.3billion industry, according to the Gambling Commission. If bookies have an issue with this market, they don’t need the FA to help them monitor it.

Let them take their complaints to the police if a crime has been committed and the Crown Prosecution Service can decide whether to prosecute individuals. Bookmakers aren’t keen on his approach because they know full well that the CPS wouldn’t bother a jot with cases like Trippier and Sturridge.

So why is the FA getting involved? There are only two gambling issues they should care about: match fixing, which means any form of betting on games in which you have an influence; and addictive gambling among fans and players, a problem exacerbated by the saturation of gambling adverts around football.

How have the FA got themselves in a tangle over this, spending hours and hundreds of thousands in legal fees to go after players? When they rewrote their gambling rules in 2014, the FA wanted to be seen to be tough on an issue, which was causing alarm, as match fixing goes to the heart of the game’s integrity. Yet, with the best will in the world, betting on transfers doesn’t. 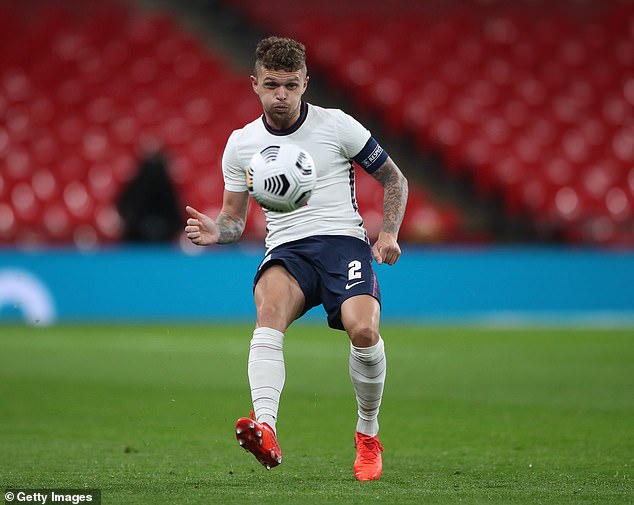 Trippier’s texts were stupid at best and at worst, they’re inciting something dishonest

The catch-all nature of the legislation, which bans players from betting on anything football related or advising their associates to do so, is the proverbial sledgehammer used to crack a nut. At worst, it looks like a fig leaf designed to make the FA look tough on gambling, when it clearly isn’t.

Don’t forget that when the rules were crafted, the FA was literally in pay of bookmakers, having a greed a sponsorship deal with Ladbrokes, which they only terminated in 2017.

Even now they frame gambling rules so that players are hammered for commercial link-ups with betting firms but clubs can advertise, promote, and encourage gambling almost as they please, even in developing nations with extreme poverty and with little regulation, so Harry Kane could appear on an advert encouraging gambling in Kenya.

It would be intriguing to know whether the FA took advice from bookmakers in framing their rules. In reality, they should ditch the rules as they stand, focus only on match-fixing issues and redouble their efforts to crack down on the surge of gambling advertising in football.

By using their considerable powers to demand mobile phone records and impose match bans, they are facilitating and enabling a dubious market. (And don’t start me on the bans: 10 games for telling your mate you’re moving to Atletico; six to 12 games for racism.) 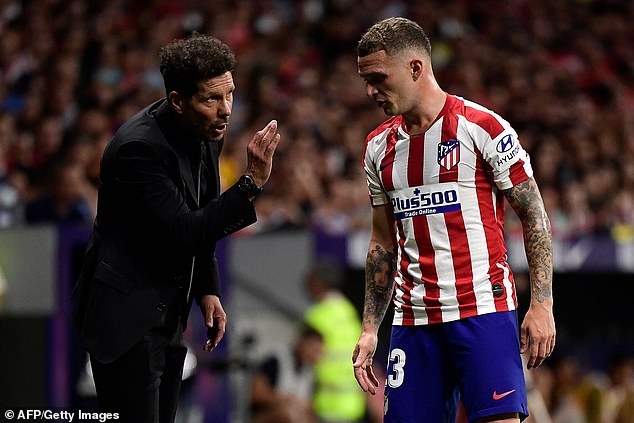 Betting on transfers is probably the least-important issue for football concerning gambling. And, yes, it would be better if Trippier had replied: ‘Can’t really talk about this as it would be breach of rules’ rather than ‘Lump on if you want.’

But it’s not for the FA’s job to do the bookmakers’ dirty work. These cases do nothing to protect the integrity of the game in relation to match fixing. They are a waste of time and money.

The FA would be better off pressuring bookmakers’ to suspend these markets, which almost inevitably draw players into compromising situations with friends.

But that won’t happen. It’s all part of the fun, don’t you know? Of course, do remember, that key message from our sponsors: ‘When the fun stops, stop.’ To be honest, when it comes to the influence of gambling firms over football, the fun stopped years ago. 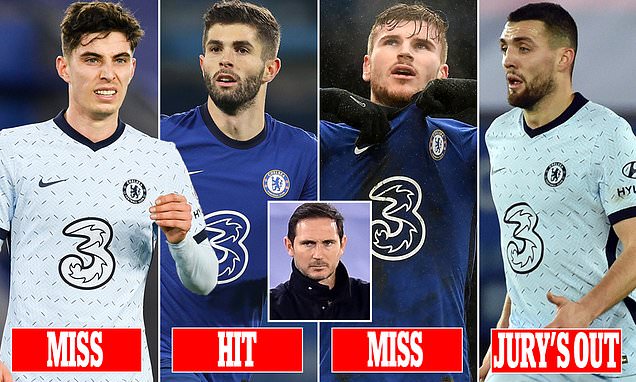 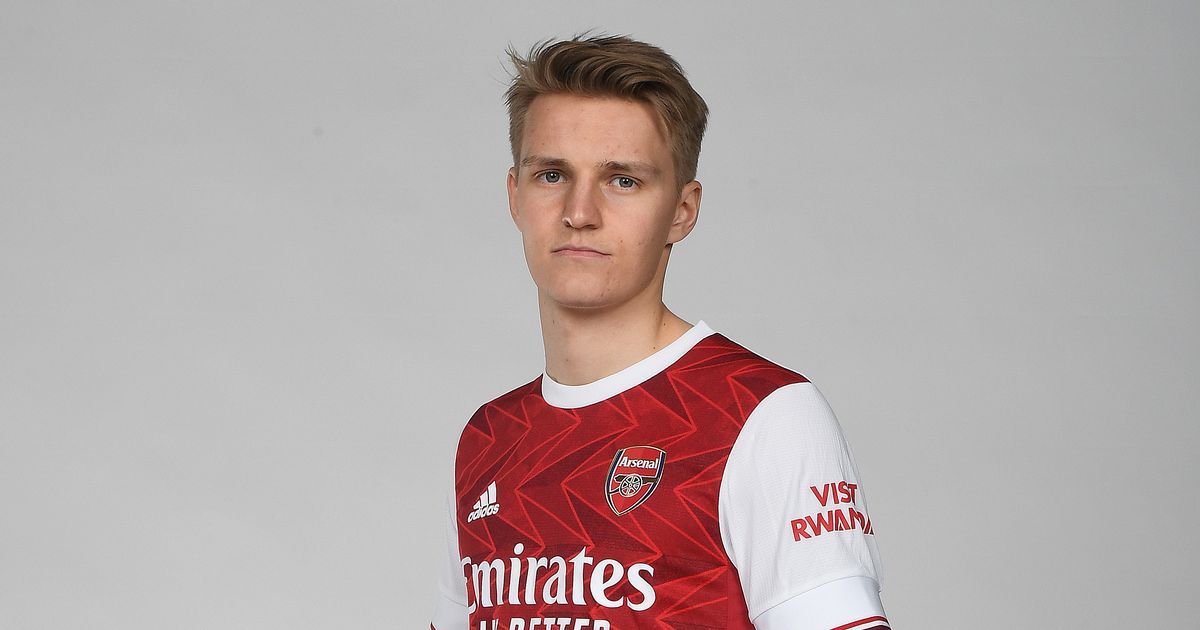 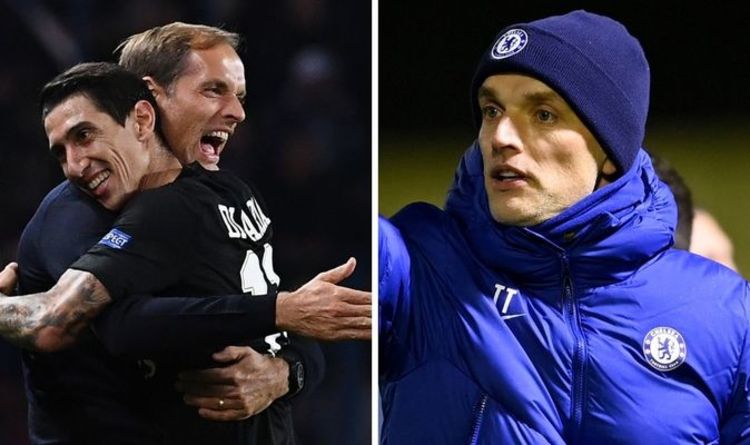 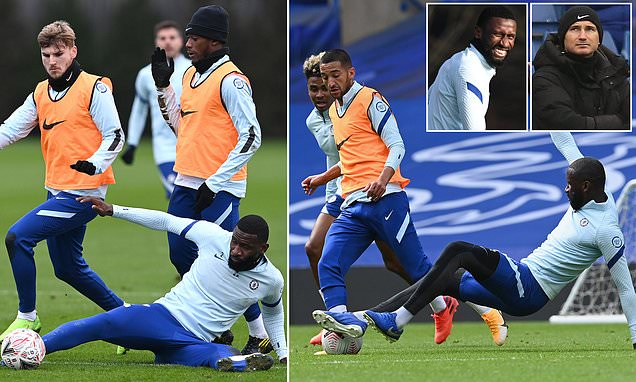