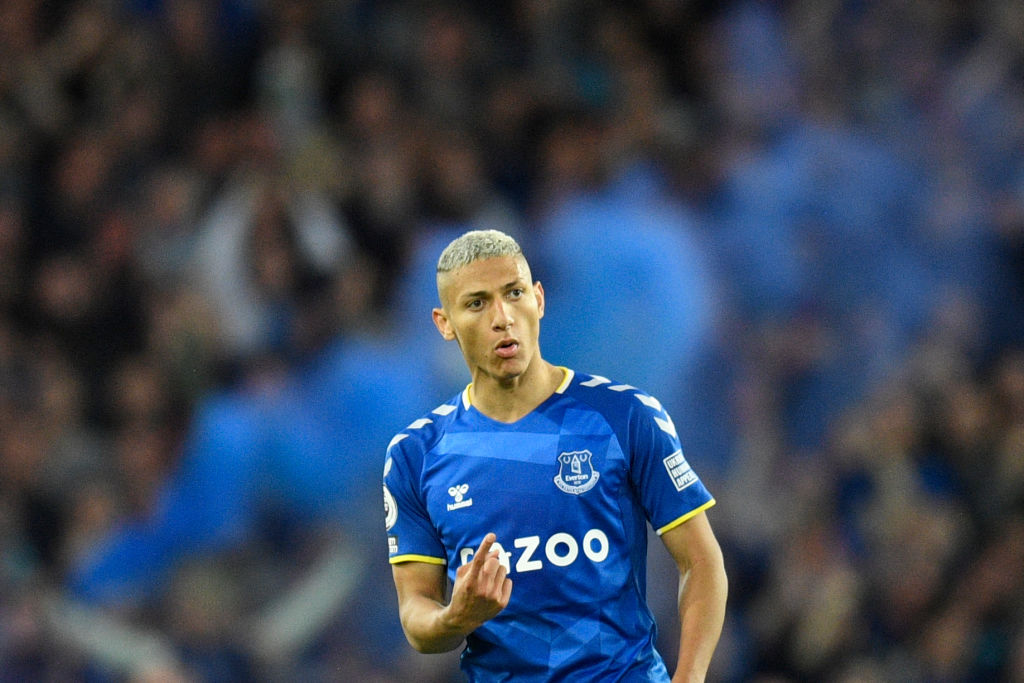 Brazil legend Rivaldo has urged Richarlison to rethink his decision to reportedly snub a move to Arsenal this summer.

The Everton striker played a key role in helping the Merseyside club suffer the ignominy of relegation to The Championship last season and has achieved cult hero status among the Goodison Park faithful.

Despite his strong allegiance to Everton, the 25-year-old is seeking a move in the transfer window and wants to play for a leading European club.

The likes of Arsenal, Chelsea and Manchester United have all been credited with an interest in a player who cost Everton £50million when they bought him from Watford three years ago,

Real Madrid and Paris Saint-Germain have also been credited with an interest but Richarlison would prefer to remain in the Premier League although is said to have ruled out Arsenal on account of them missing out on Champions League qualification.

Rivaldo, however, believes that represents a mistake given he would be a likely starter at the Emirates Stadium which would in turn boost his chances of making Brazil’s World Cup squad.

The Betfair Ambassador said: ‘This could be a big summer for Richarlison and his compatriot Edu, who is the technical director at Arsenal, could be crucial in a potential move to the Gunners.

‘He looks set to leave Everton, with several big clubs interested, and Arsenal looks a good option for the forward.

‘The Gunners have Edu as their director and, after working with Tite until 2019, the ex-Arsenal midfielder knows Richarlison very well from the Brazilian national team.

‘Joining a club that fights near the top of the Premier League could be important for Richarlison, after a tough season with Everton, in which he was crucial to saving the club from relegation.

‘If he gets a big move, he will have a better chance of becoming a first choice forward for Brazil at the World Cup in Qatar.’