Timo Werner has struggled since joining Chelsea from RB Leipzig last summer, but Rio Ferdinand believes the German striker has the ability to fire the Blues towards the Premier League title next season.

Werner was coveted by a few Premier League sides last year, with Liverpool also keen on signing him.

The German forward had a £53million release clause in his contract at Leipzig, and it was widely expected that the Reds would trigger it.

However, they passed and left the door open to Chelsea, who added him to their new collection of top talent.

Since then, he’s been disappointing and has only managed to find the net on six occasions in the Premier League from 32 appearances. 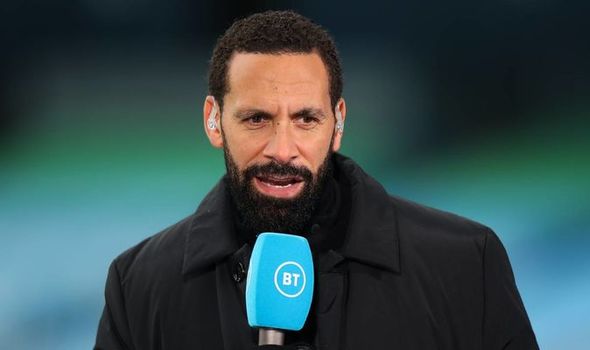 Some of his misses have been well documented, and as a result fellow new boy Kai Havertz has taken his slot in the side on numerous occasions.

But the versatile forward, who can play on the wing or through the middle, has managed to get ten assists in the league despite his poor debut campaign.

And Ferdinand believes that he’ll come good next season and help fire Thomas Tuchel’s side towards the title.

“It’s his first year in the country. People are forgetting he’s settling in – during a pandemic by the way.

“This isn’t the easiest settling-in period.

“The most goal involvements at the club.” 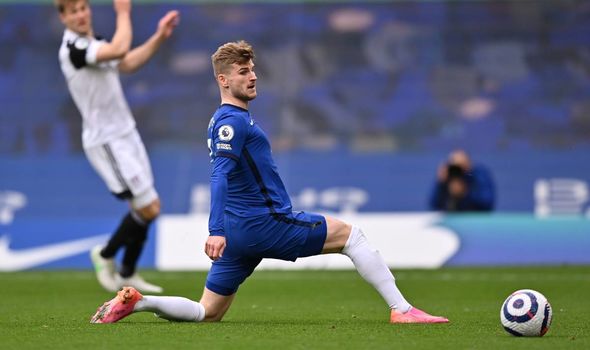 Ferdinand went on to predict that Chelsea will improve massively next year and will compete for the Premier League title.

He added: “Have you seen Chelsea’s stats by the way? Chelsea are my team to win the league next year.

“Since Tuchel has come in, they are top of almost every category: goals conceded, chances created.

“What he’s done going in there, you can do nothing but give him applause man. It’s unbelievable.”