Real Madrid have been offered the chance to sign Chelsea striker Timo Werner by the player’s agent, according to reports. The La Liga and Champions League winners want somebody to deputise for Karim Benzema as he approaches the twilight years of his career. And Edinson Cavani and Edin Dzeko are also under consideration, too.

Real Madrid were linked with Werner back in the summer transfer window of 2020.

However, on that occasion, the Germany international decided to leave RB Leipzig for Chelsea instead after being impressed by Frank Lampard’s project at Stamford Bridge.

While Werner won the Champions League in his first season at the club, however, he’s yet to live up to expectations.

The 26-year-old has scored just 10 Premier League goals from 41 appearances in the top flight, often blowing hot and cold under both Lampard and Thomas Tuchel.

And Mundo Deportivo say Real have been offered the chance to sign Werner by the player’s agent.

As well as Madrid, both Newcastle and Juventus have emerged as potential suitors for the former Leipzig star.

But a move to the Bernabeu could be on the cards, especially given how Real wanted the forward just two years ago.

As mentioned above, however, he isn’t the only player under consideration over at in the Spanish capital.

Real have also been offered the chance to sign Cavani, who is currently a free agent.

The Uruguay international left Manchester United at the end of last season, having struggled for regular game time over at Old Trafford.

Widespread reports have claimed Cavani is on the verge of joining Villarreal as he looks to continue his career in Europe. 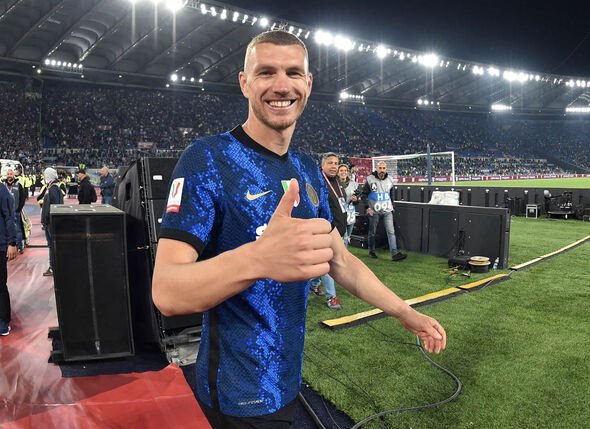 But Real are a different beast entirely and the 35-year-old could be a useful asset if he ends up moving to the Bernabeu.

A third option for Carlo Ancelotti’s side is Dzeko.

The Bosnia international only joined Inter Milan 12 months ago following their decision to let Romelu Lukaku return to Chelsea.

But with Lukaku now back at the San Siro, the former Manchester City striker may struggle for regular action.

Dzeko showed last season he’s still got it, netting 13 goals from 36 Serie A appearances and clocking up five assists.

And who Madrid end up signing remains to be seen. 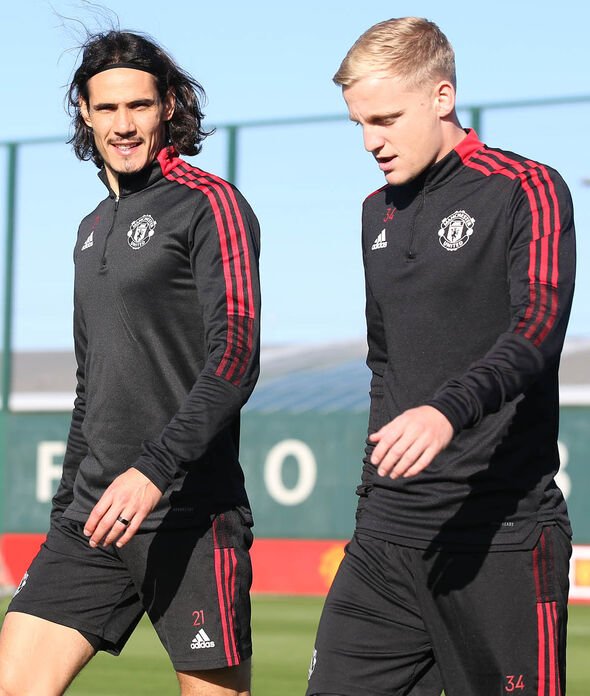 They’ve found it tough when it comes to Benzema deputies over the years, with several players struggling in that role.

Mariano Diaz returned in 2018 after a successful spell at Lyon but has scored just six La Liga goals in the five years since.

Big things were expected of Luka Jovic when he touched down from Eintracht Frankfurt in 2019 but the forward has failed to achieve consistency.

Alvaro Morata was perhaps the one exception, though, but he never wanted to hang around to be in Benzema’s shadow after scoring 20 goals from 43 appearances in the 2016/2017 season. 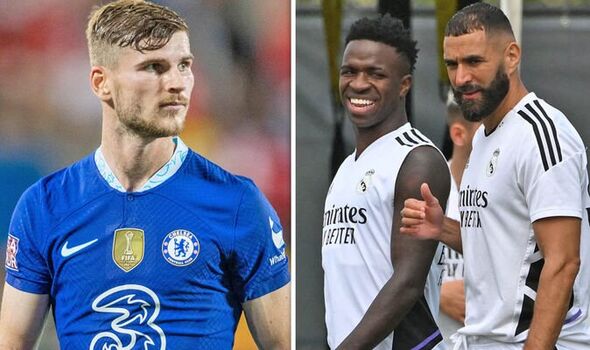 “I think he [Benzema] deserves to win the Ballon d’Or,” Hazard told ESPN.

“There’s no doubt about it.

“But I think he deserves it not just for that season, but for his whole career. It’s like he’s been at the top for 15 years.

“Maybe he’s scoring more goals, which is why people just want him to win this Ballon d’Or, but I think he deserved it before, like five years ago.

“He’s our captain now and he’s also like, a really good guy. He’s not talking that much on the pitch, doing what he wants.

“He’s our leader. So we just pushed him to go for the Ballon d’Or.”