Arsenal transfer target Raphinha is reportedly still open to joining West Ham in the latest twist in the winger’s transfer saga. The Gunners saw a bid for the Brazilian rejected by the Whites late on Tuesday night, with the Yorkshire side hoping to bring in a fee of around £65million.

Arsenal are far from his only interested suitors though, with Barcelona, Chelsea and Tottenham Hotspur all also interested. And the Hammers could also reignite their interest, having attempted to sign Raphinha in the January transfer window.

The Gunners are thought to be considering making a fresh bid to sign the winger, but are now facing increased competition. According to 90min, Spurs and Chelsea are ‘keeping tabs’ on Raphinha’s situation at Elland Road, having seen Arsenal’s opening offer immediately rejected.

But they are not the only Premier League sides who could end up with the Brazilian international. It is claimed that he would be ‘still consider’ a move to West Ham, who saw their attempts to sign him in January denied. 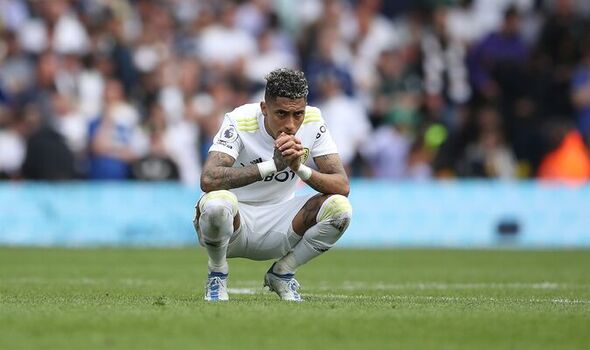 David Moyes is keen to boost his corps of attacking options, with Mikael Antonio the only recognised striker on the Hammers’ books. They are now described as being Arsenal’s ‘main rivals’ from the Premier League to sign Raphinha.

But all of the English teams who want to sign the winger will struggle to match the pull of Barcelona. The La Liga giants remain Raphinha’s preferred destination, despite their struggles with raising the cash needed to sign him. 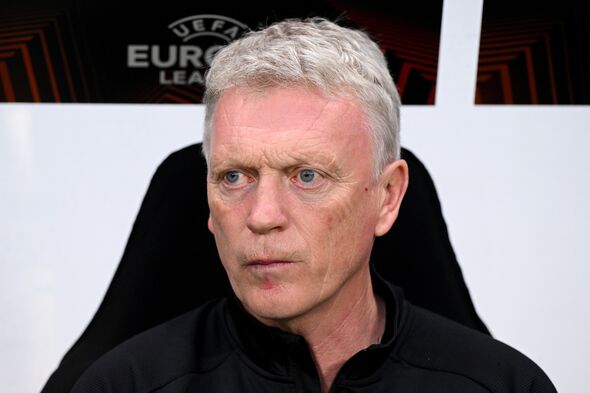 The Leeds star’s agent Deco is said to be prepared to wait for Barca to raise the funds needed, with the Catalan side expected to sell a number of players this summer. The former Chelsea star is attempting to persuade the Whites to do a deal for less than £50m, though that is unlikely to be something they agree to.

It is said that it will likely take a fee of at least £55m to convince Leeds to sell Raphinha. With two years left on his contract, he remains one of their most bankable assets as Jesse Marsch bids to overhaul his squad.