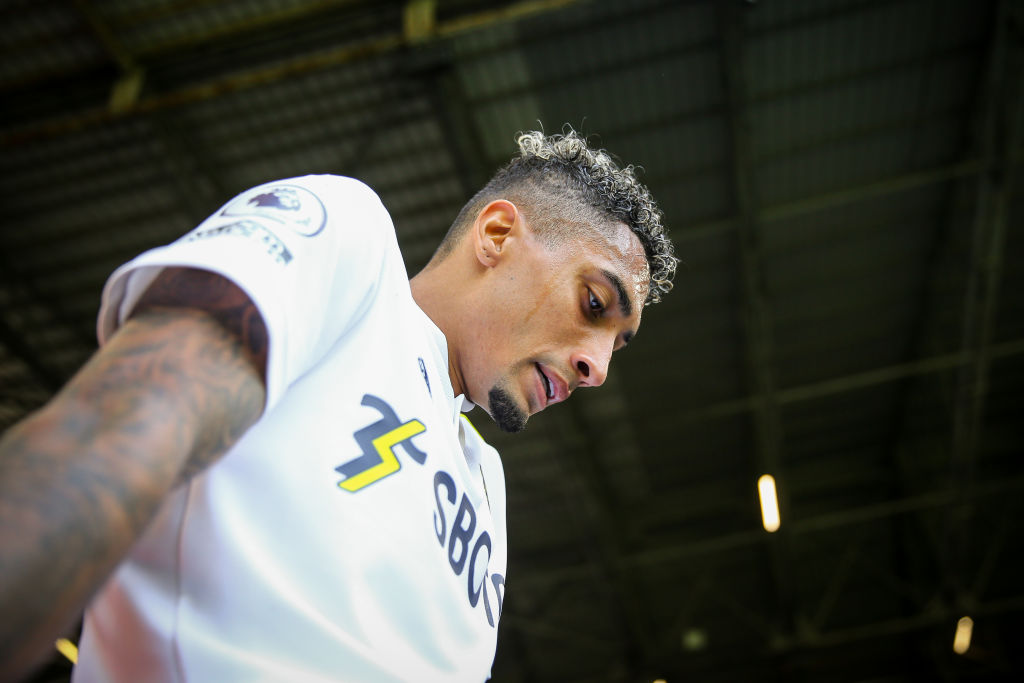 Chelsea may be forced to abandon their interest in Raphinha with the Brazil international prepared to wait at least another six months to complete his dream move to Barcelona.

Arsenal appeared to be in pole position to land the 25-year-old earlier this week but the Gunners failed to come anywhere close to matching Leeds’ valuation.

Chelsea looked set to capitalise on the indicision of their London rivals and moved quickly to agree a £60m fee, before attempting to agree personal terms with the Brazil international.

Raphinha, however, has made no secret of his desire to join Barcelona and reports on Friday claimed he had told his agent, Deco, to inform Chelsea he had little desire to move to Stamford Bridge.

EPSN now claim, Raphinha would even prefer to remain at Elland Road in the short term and hope that Barcelona’s financial situation resolves itself once the winter window opens.

Barcelona submitted their opening bid on Thursday but were unable to match Chelsea’s offer, only able to come up with €50m plus €10m in add-ons.

Chelsea are now pressuring Raphinha and Deco, their former player, for a final answer before they turn their attentions to alternative target.

The Blues are said to have made significant progress in their pursuit of Raheem Sterling and are close to agreeing a £45m fee with Manchester City.

Thomas Tuchel also retain an interest in Ousmane Dembele who became a free agent on Friday and has been asked to take a 40% pay cut should he wish to remain at Camp Nou.