Rangers boss Steven Gerrard has been warned Celtic will return to winning titles if they appoint Roy Keane as their next manager. Keane is one of the favourites to land the Celtic job following the resignation of Neil Lennon last month. The former Republic of Ireland international spent time as a player at the club at the end of his career.

Keane has not managed a team since leaving Ipswich in 2011 but has had roles as an assistant with his country, at Aston Villa and Nottingham Forest.

“The biggest thing is, if he gets the job, you are getting someone with a winning mentality,” Phillips told Football Insider. 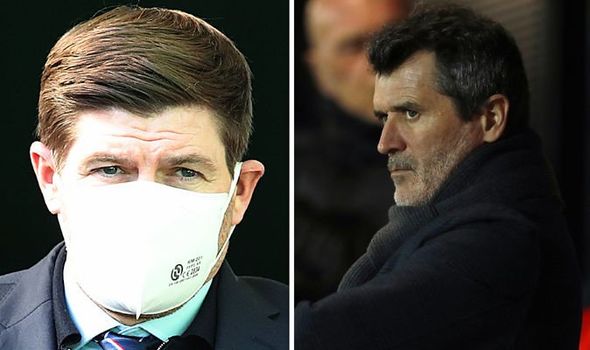 “He knows what it takes to win football matches and titles. There is no-one better out there in terms of that as an ex-player.”

Phillips expects Keane to help attract a better quality of player to Celtic.

But he says there will be a “few bumps along the way” if the appointment is made.

“At the end of the day, Roy has played there, he knows about the club,” Phillips added.

“He is a big character who has the winning mentality needed to get Celtic back challenging again. They need to be up there, fighting for the title next season.

“He will gain the instant respect of the squad and transfer-wise, players around the world will want to come and play for him and that’s massively important.

“If you appoint him though, you have to expect a few bumps along the way.

“There will be a few scrapes with officials and occasionally he will say the wrong thing but that is just the way Roy is.”

Meanwhile Martin O’Neill, who Keane was assistant to in his last three roles, has backed the Manchester United legend to manage at the top level.

O’Neill told BBC Sportsound: “First of all, he’s got the personality, he was a massive player and an iconic figure in the game.

“People start to feel that strong-willed people do not change or adapt, or adopt a different attitude.

“All of these things take time, everyone is still learning and he has certainly got the capacity to do that, to motivate players absolutely. I’ve worked with him close hand.

“Has Roy Keane got the personality to manage at the very top? Absolutely.” 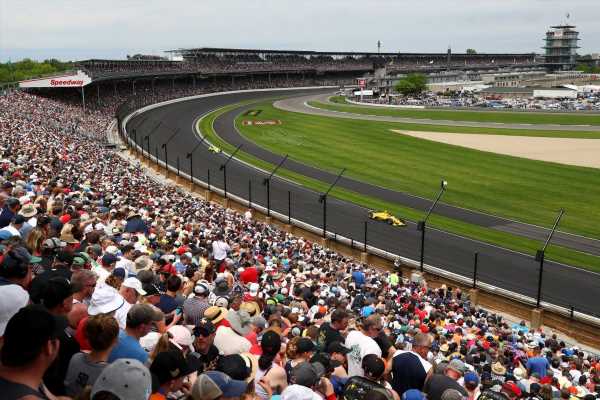 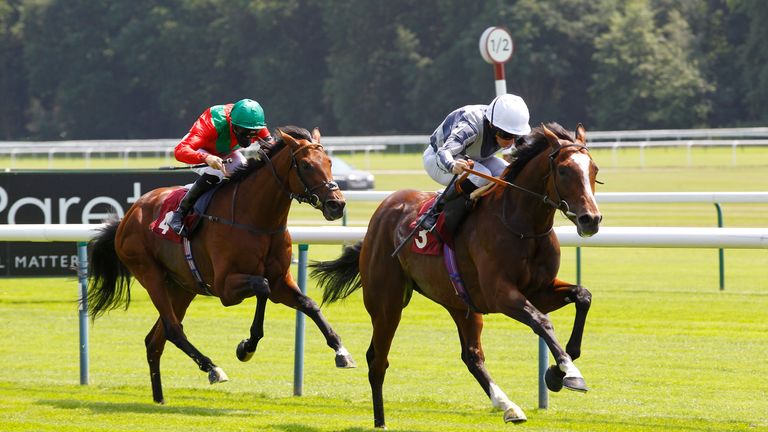 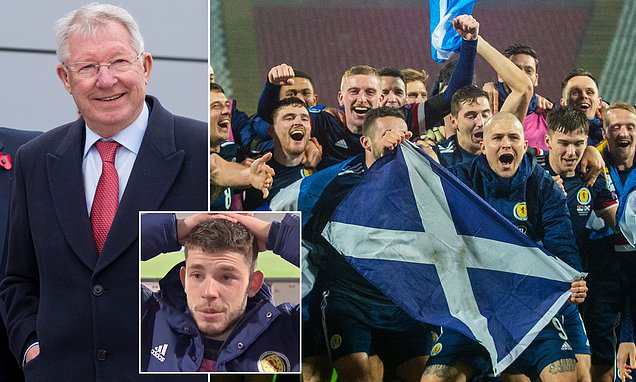 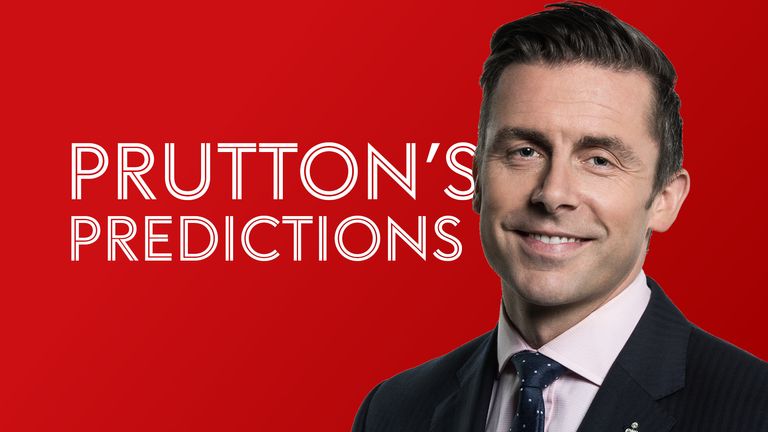